The day began with drizzly and overcast skies. I felt no great compulsion to leap into any kind of action this morning. I extended the awning to shield me from the light precipitation and got in some serious reading. My current book is Sudden Seas, a recounting of the 1938 hurricane that devastated Rhode Island. It kept me amused for a few hours when the sun started threatening to expose itself. 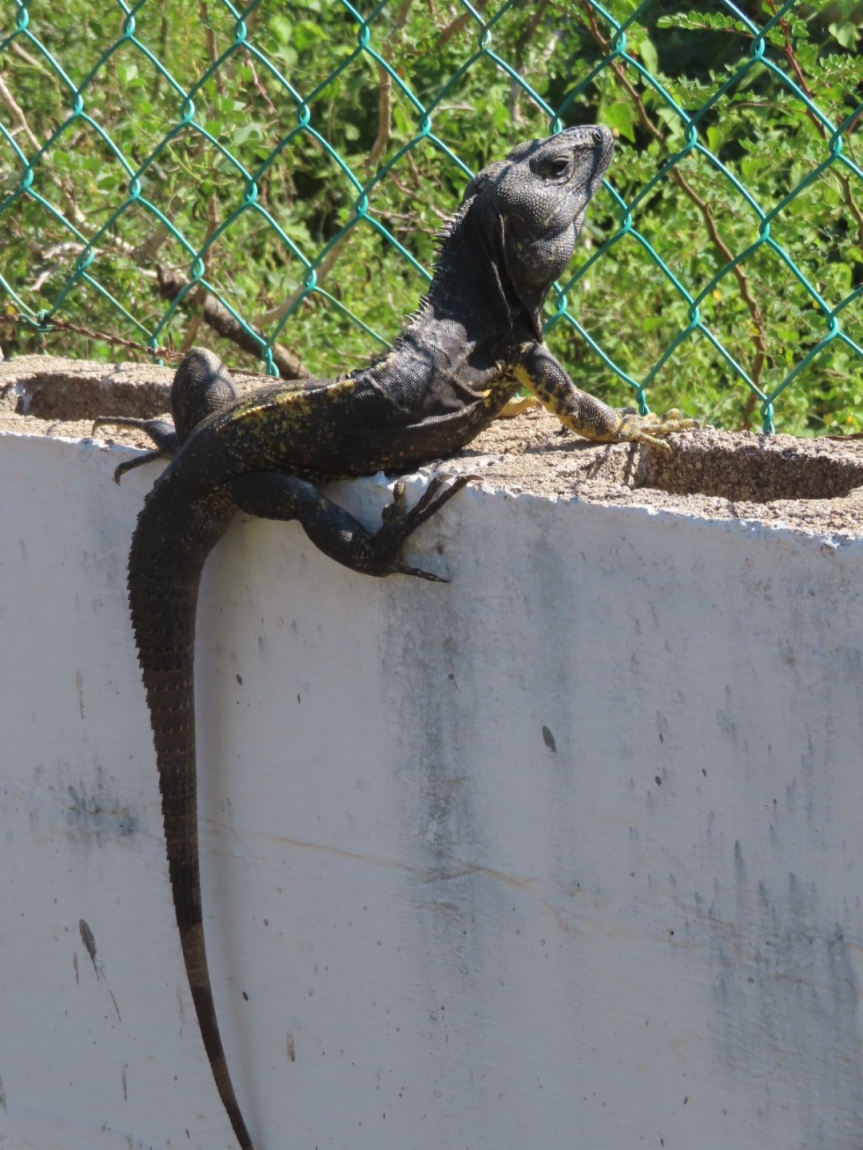 I went out with the SUP to catch some choppy waves out front. I had a good time catching several rideable little waves and working them for a ways onto the inside sand bar. For every wave I made, I had another wave that I’d get dumped by. But that’s okay, the more I keep working it, the better I’ll figure things out. The four oyster divers who were on the beach contemplating dealing with the crappy conditions decided it was good enough to get to work because they all came kicking out pushing or pulling their net lined inner tubes to collect as many oysters as they could.

Midday was dedicated to massages and laundry. I was down to my last clean pair of chonies and was obliged to wear tank tops since all of the t-shirts were dirty. So I guess it was time. Betsy came by and told us campers that there was a woman giving massages for P350, so in an effort to support the local economy, I signed up for the 1:30 slot. The massage itself was decent, but the girl finished up in just under 40 minutes then put the price at P450. Which wouldn’t have been so bad if she’d put in the usual 50 minutes or an hour. All in all, it was still time well spent then I returned my focus to the laundry and getting that folded up. 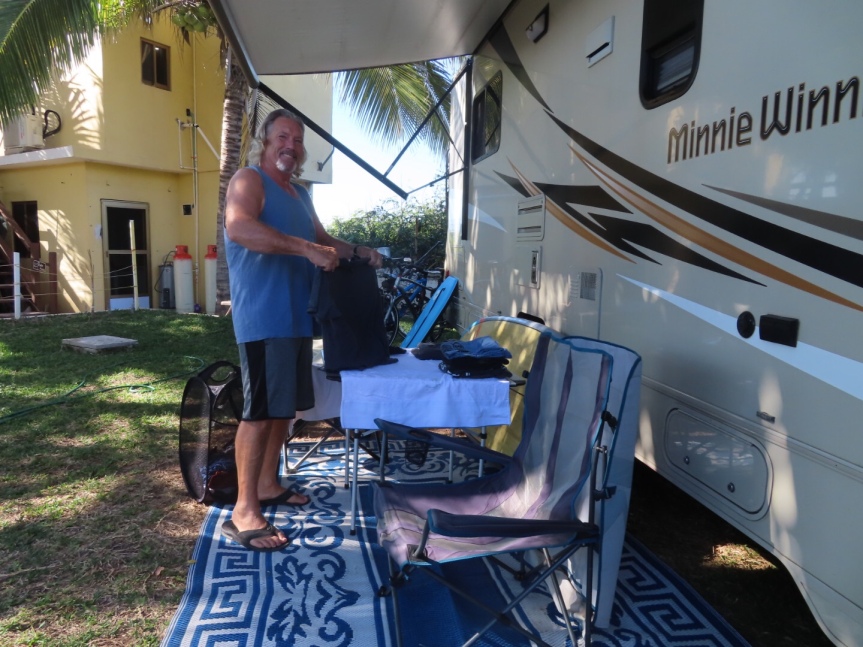 The oyster fishermen were coming in with their collections for the day. I walked down and negotiated a price for a dozen. The young diver settled on P80 for a dozen. I only had P100, so he threw a few more and I ended up with 16 good sized oysters for around $5 U. S.

After finishing up with my clothes it was time for a dip in the ocean. The sun had finally quit playing hide and seek to shine brilliantly for the rest of the day. A number of the Celeste crew were down at the beach taking advantage of the warm afternoon. I seem to be the only one that ever goes in the water though. Maybe they know something I don’t. I caught some boogie board close outs and then walked around the beach for a while to dry off. 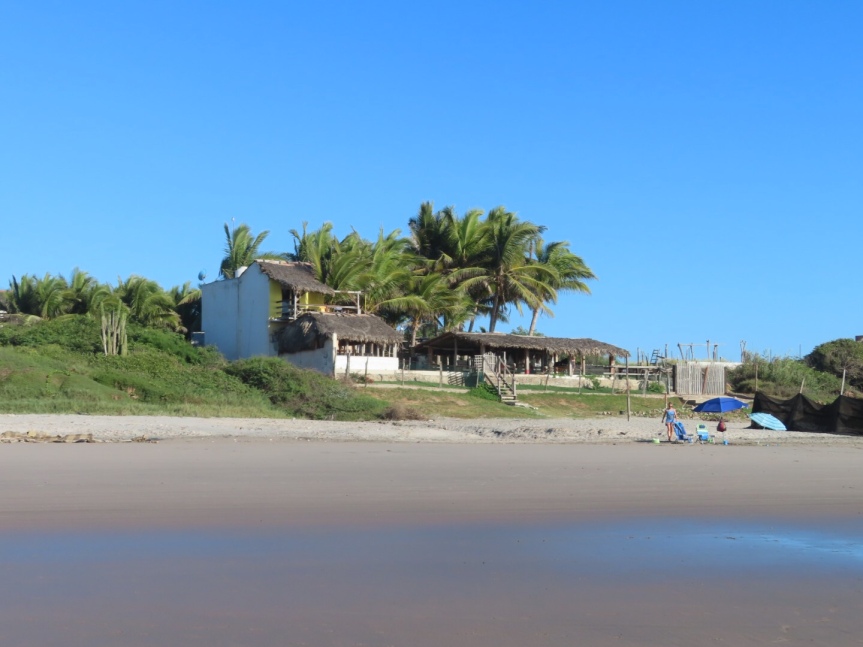 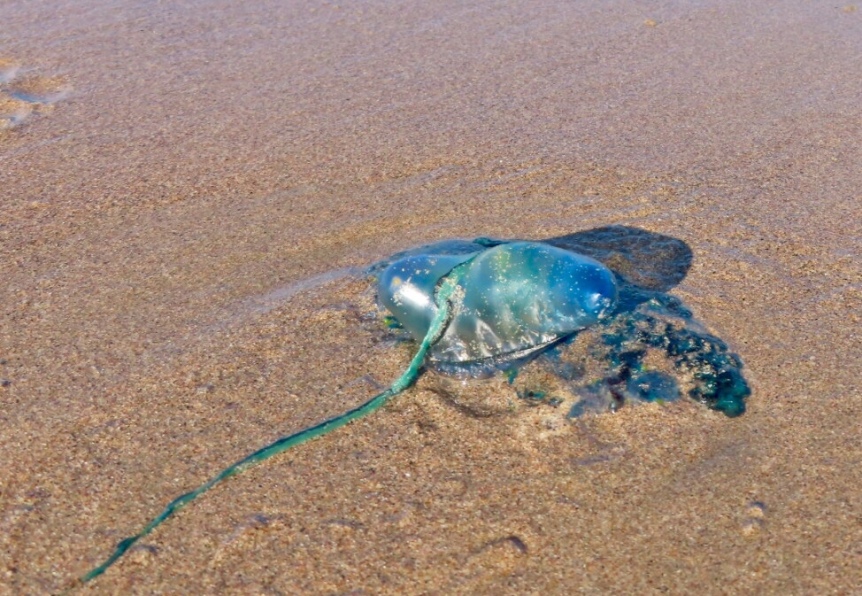 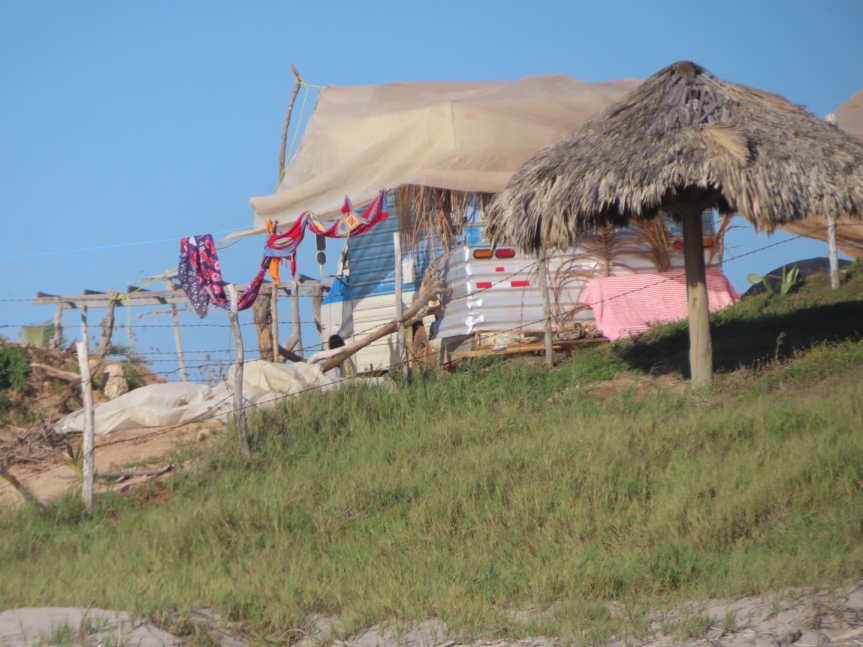 As sunset approached, I turned my attention to shucking my bag of oysters. The more I opened, the faster and cleaner I got at preparing them. I have a nice oyster knife made specifically for the purpose but it’s not doing me much good as it’s hanging out with PJ in Rhode Island. I used the best knife I could come up with from my meager selection and went for it. It bent a little at the tip but served to do the job. I gave four to Max and four to Betsy and Luciano then sat under the awning for a dinner of oysters on the half shell with lime and salsa Huichol. A little cheese and crackers rounded out the meal and I was set for the night.

2 thoughts on “Oysters on the Half Shell”