Summer has arrived and sunny, humid days have been the mainstay for the past few weeks. We decided to take a little road trip to the far southeast corner of Rhode Island and have a look around. We threaded our way through the traffic and interchanges of downtown Providence passing the famous blue bug and the surrounds of India Point Park. 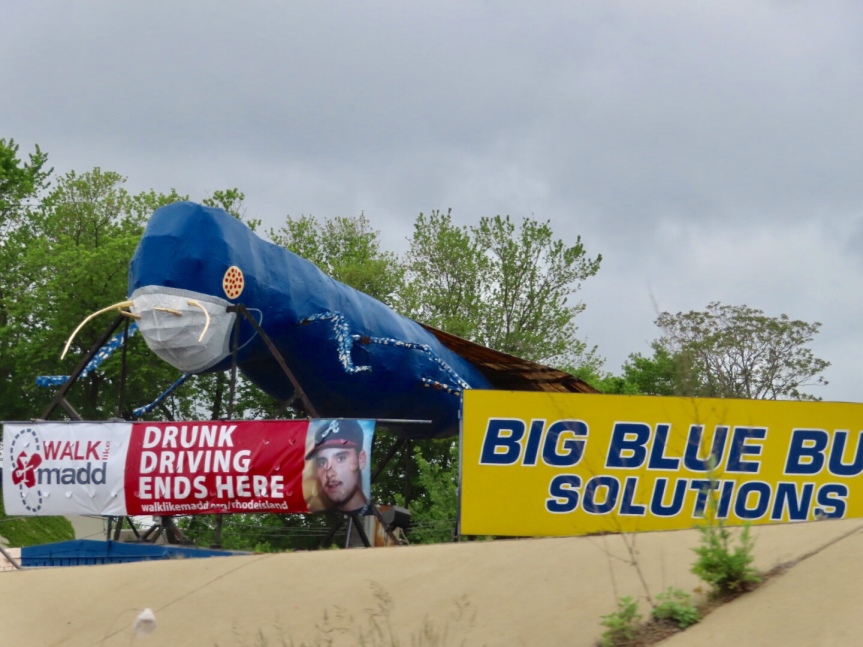 What’s up with the Rhode Island goombah registration stickers? About 5% of the cars here sport this look. 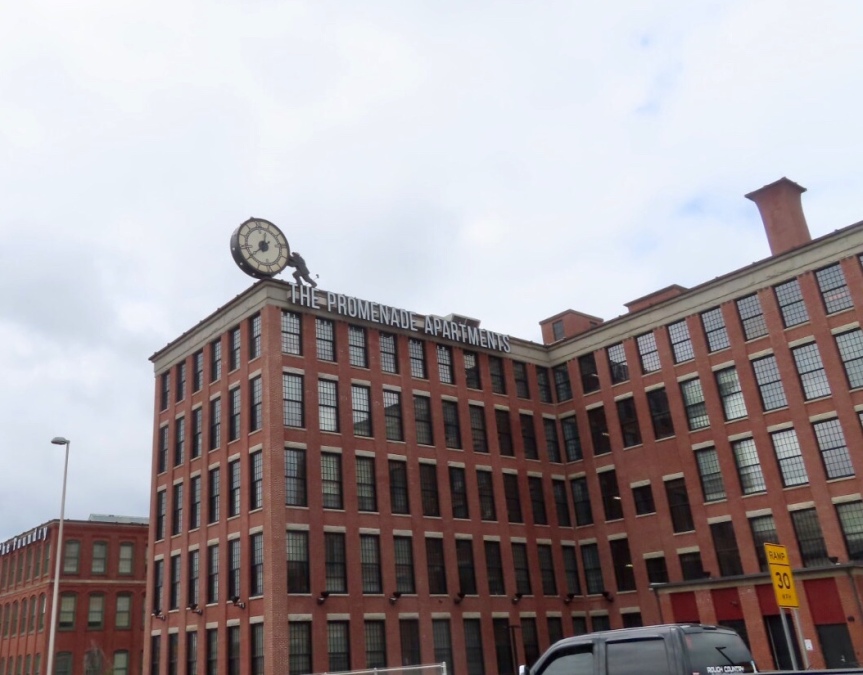 We ascended the Fall River bridge and cut across a thin sliver of industrial Massachusetts before reentering Rhode Island and leaving the gray battleships along the waterfront in the rear view mirror. The trees filled back in and it was country driving the rest of the way down the bay to the sea. 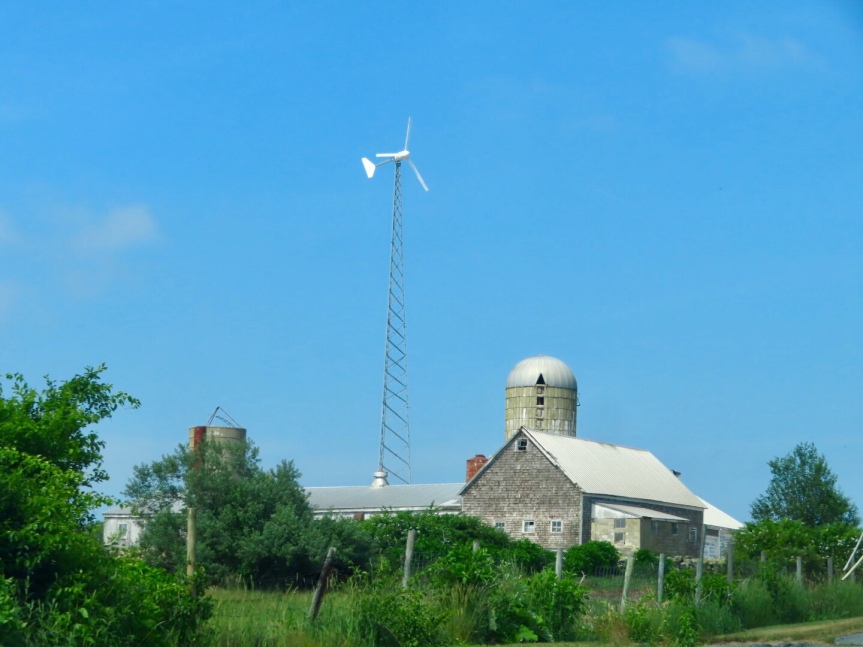 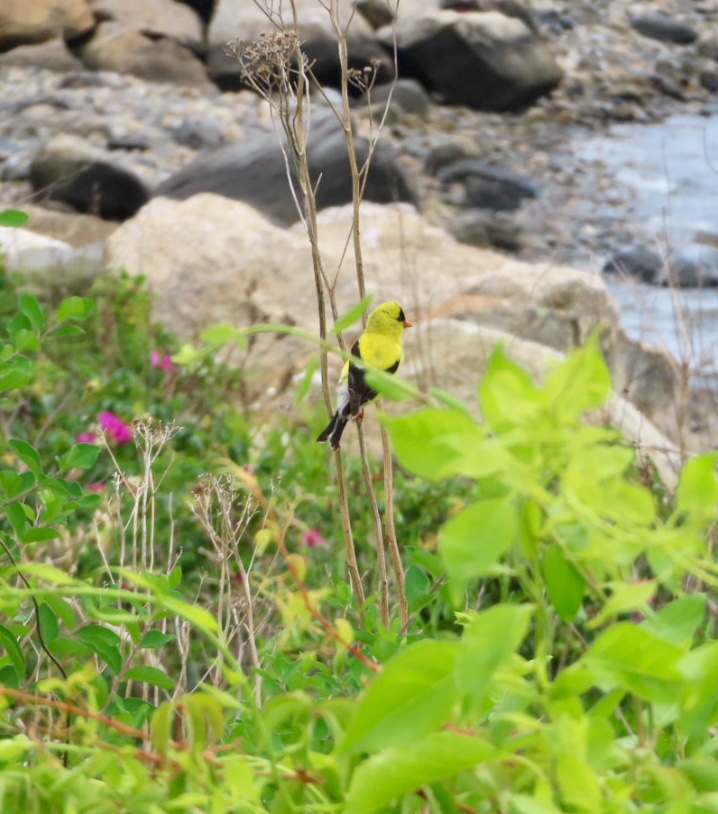 There was a small nature reserve that caught our attention so we parked up and stepped out to take a little hike. The voracious mosquitoes greeted us as soon as we entered the canopy of the trees. We walked as far as the designated observation blind where the only flying wildlife we saw were the giant skeeters coming after us for blood. We beat feet back to the car and rolled down the backwoods lanes to Fogland Beach. 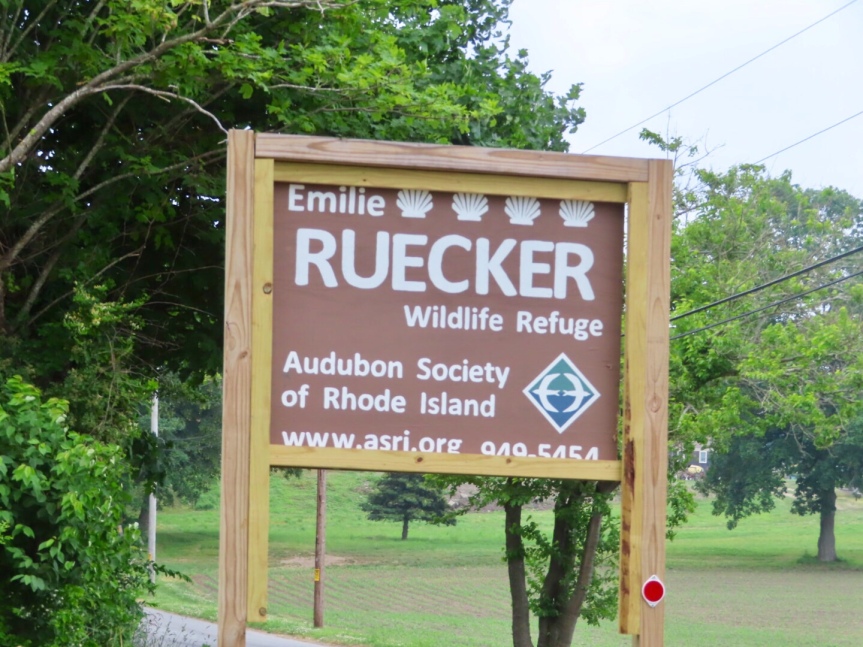 There were a few folks out but the on again, off again cloudiness kept the larger crowds at bay. We wandered around the sand for a while then continued on to Little Compton where we parked up at Sakonnet Point and carefully hopped from stone to stone on the long, curving jetty that formed the harbor where the bay meets the Atlantic. Fishermen, both professional and recreational, were in the majority at the point. There was a small path that we walked before continuing on to South Shore Beach. 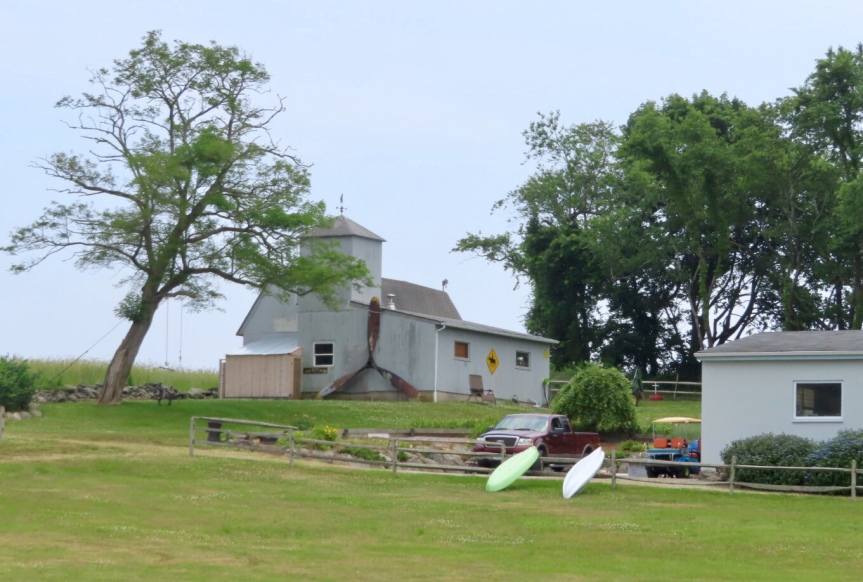 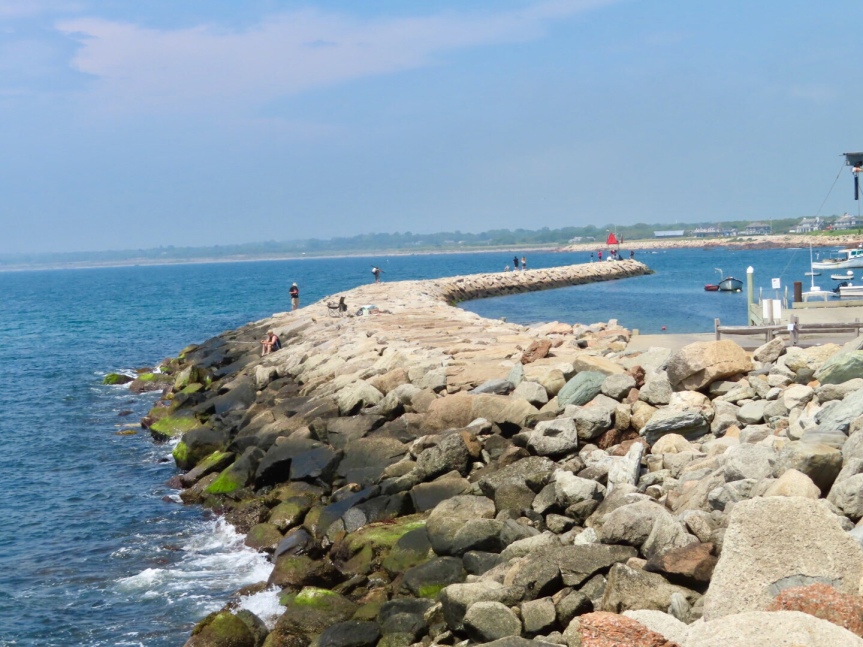 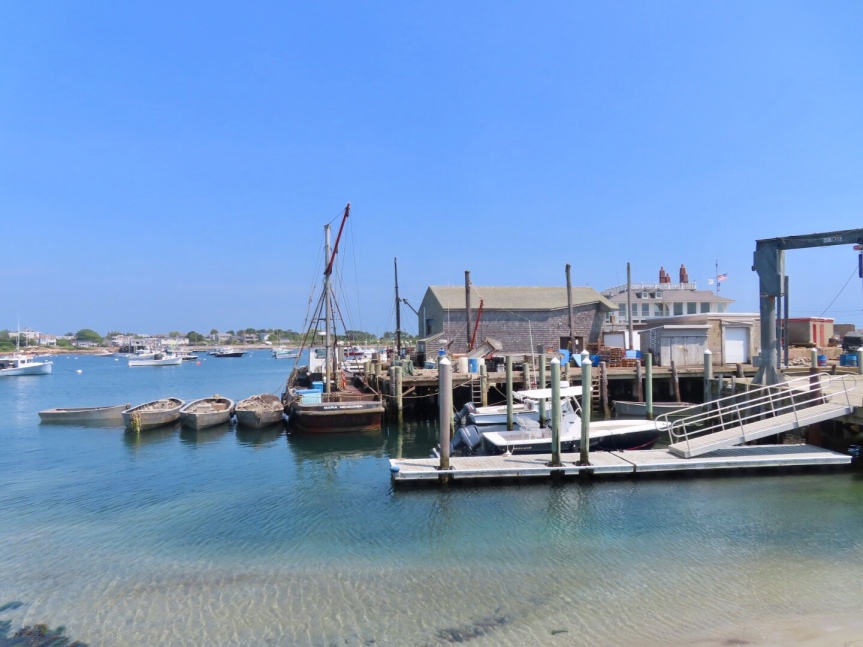 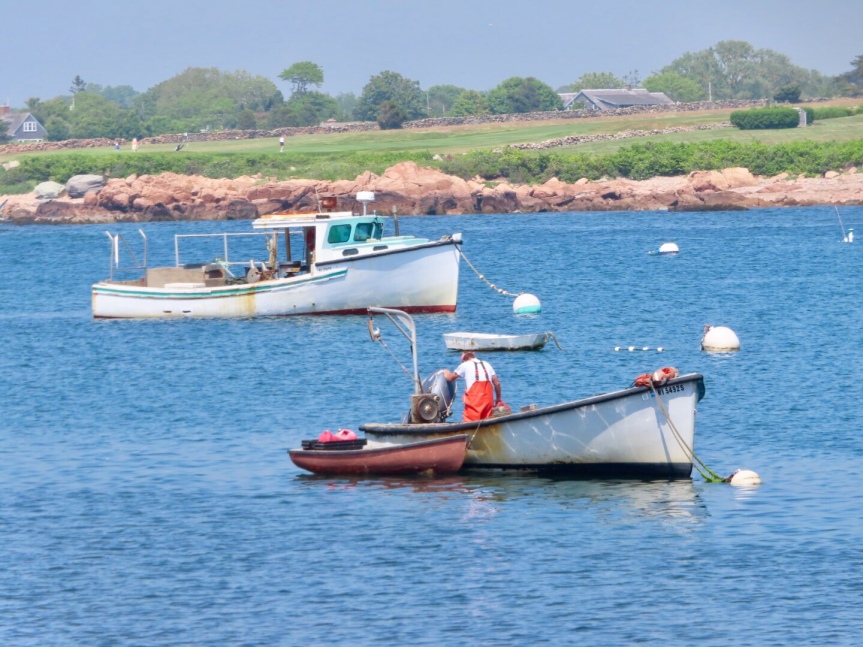 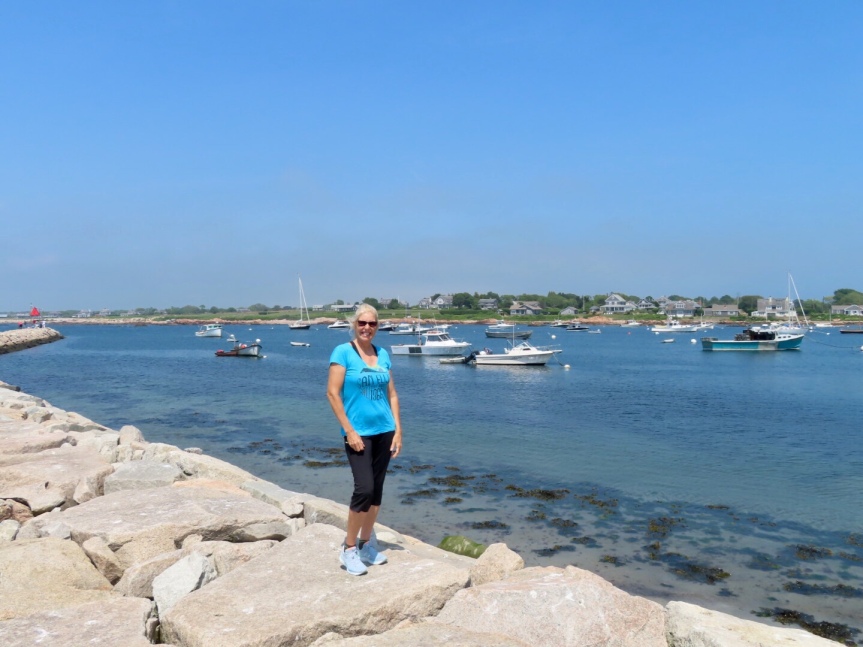 In typical east coast tradition, the beach at South Shore sported a hefty entrance fee to spend an afternoon at the beach. The young man in the wolf print mask allowed us to pull up alongside the kiosk and enjoy ten free minutes to have a peek around. It was a great day to be out and we were happy to be exploring and getting out of the house. 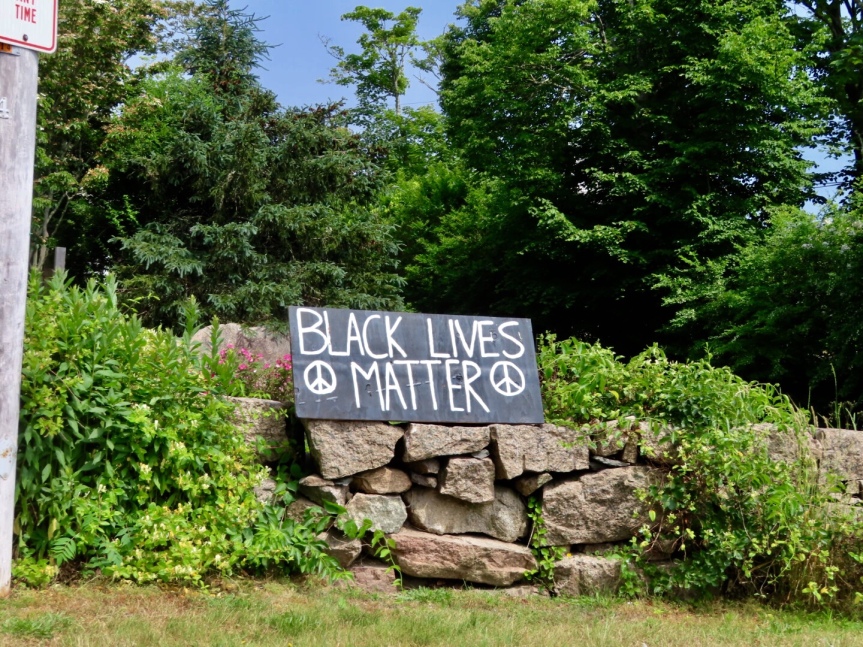