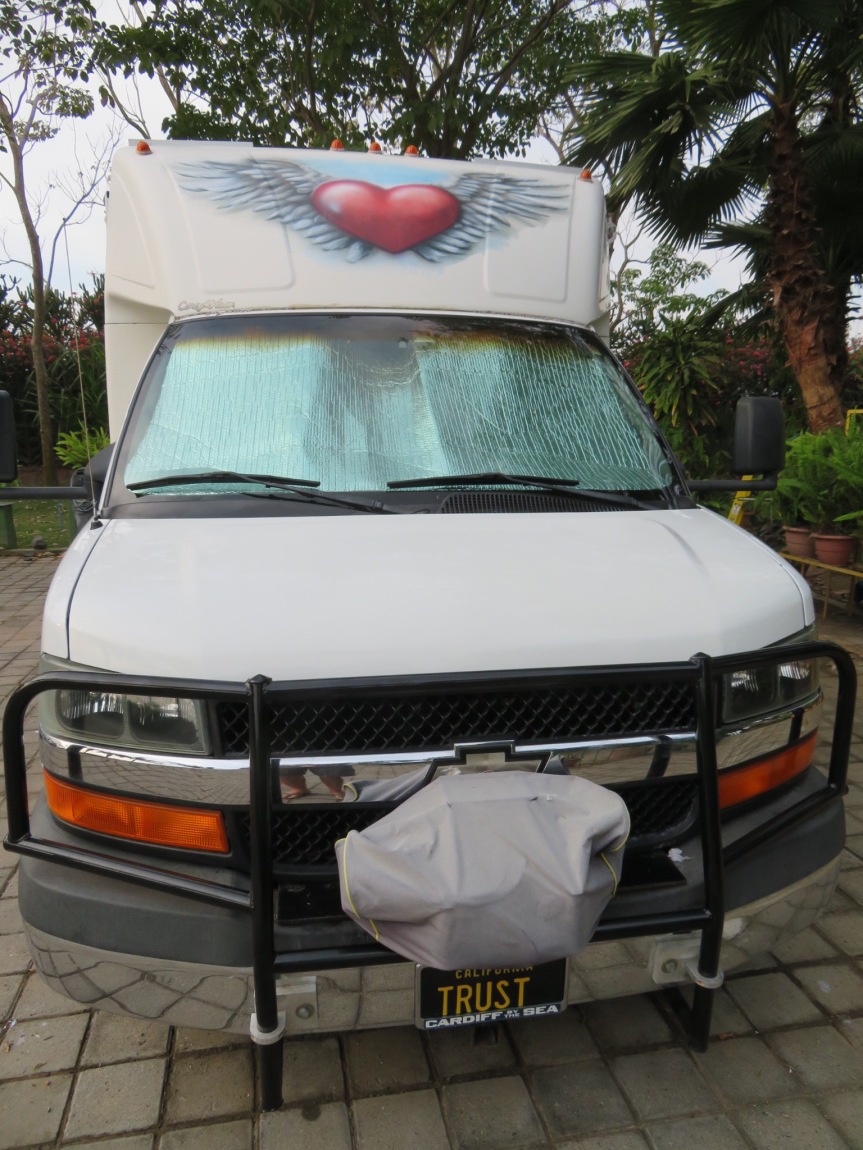 PJ’s been getting in a little time at the Los Arroyos gym. I’ve been feeling a bit under the weather and have been taking things a bit easy (read: totally lazy). Bryce came by and picked us up Monday to do a quick run over to the Walmart. We split up and did our shopping then met up at the food court afterwards. Our main goal was buying some large Tupperware tubs to store some of our belongings in to create a bit of breathing room in Lexi when we drive her up to California to take care of her registration. We took our time eating our lunch. We each chose food from different stalls and relaxed in the mall people watching and talking. 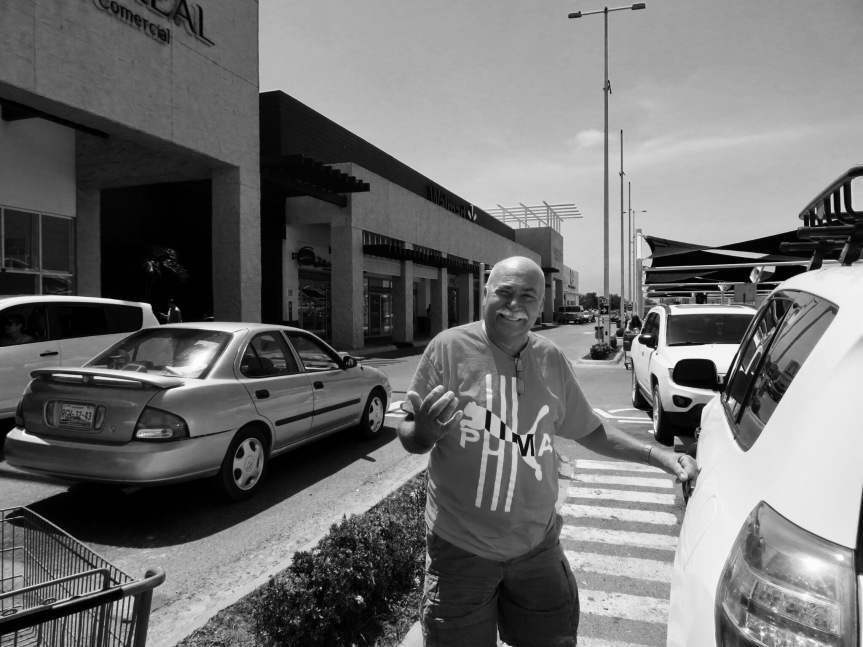 Cesar polished the hood on the RV and gave the entire vehicle a banana wax. I thought the collection of supposed rust spots on the hood were permanent, but he was able to polish them out and then rub out the headlights until they were clear as new. The only item left for this go round is to re glue the slide out seal that separated during the high winds during hurricane Matthew. While we were waiting that out in Delaware, I think the high winds peeled back the front end of the seal. In hindsight, we probably should have closed the slideout, but things were already pretty cramped sitting there rained in day after day in a metal and fiberglas box waiting for the storm to pass. 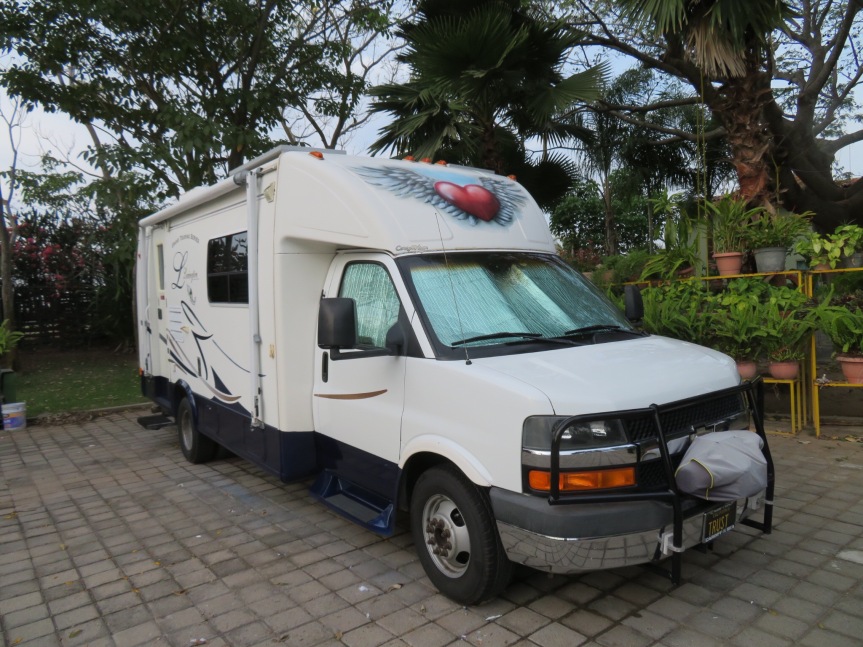 Tuesday, I took Lexi down to visit Bryce’s famed mechanic Steve just down the road from us. In no time, he had the indicator sensor reconnected for the black water tank, then he undid a few screws and removed three leaves from the A/C unit under the hood effectively fixing the funky noises from the fan when using the automotive A/C. He checked the fan clutch on the radiator and it wasn’t working properly. He ordered a heavy duty fan clutch and we decided to go ahead and install a new thermostat while we are doing the work. The last item on my little list of repairs was fabricating a way to connect the sewer hose tube to the undercarriage. Bryce had come to introduce me and give me a ride home, so we left Steve with my list and headed back to Los Arroyos Verdes.

Bryce had already put away the SUV, so he had me climb up on the back of his little quad runner to drive back to LAV. Steve gave us a good amount ribbing as we were pulling away all cozied up on the quad.

Bryce hung around at the casita for a while then we said our final ‘goodbye for nows’ and watched him putt away on his ride. We spent the rest of the day organizing things and talking to people at home as PJ gets ready to spend some time in Rhode Island. 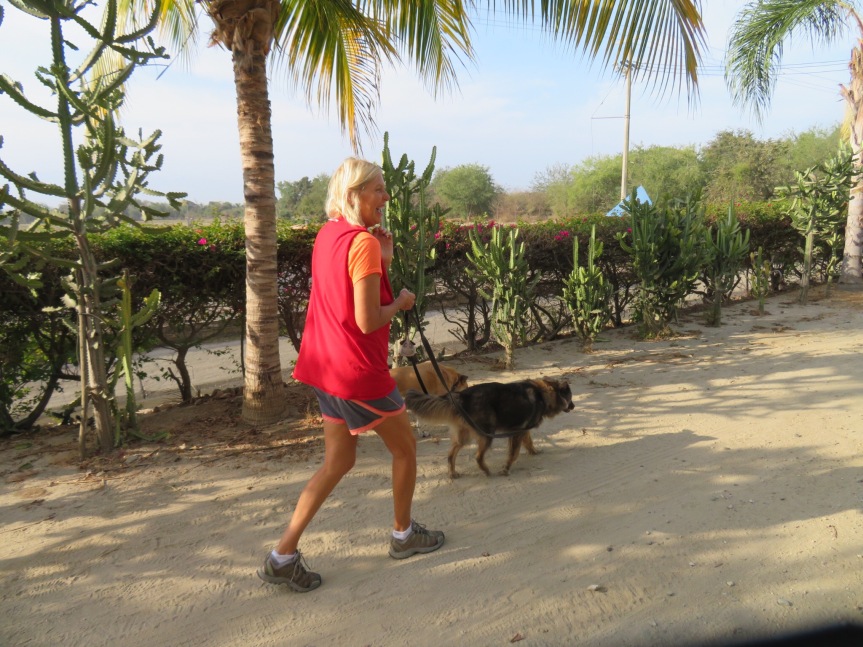 Steve said to come pick up the RV at 8:00pm, so PJ and I started walking down the path at 7:20. Right before we turned the corner to Steve’s shop, Bryce called and told us Steve had just called and everything was ready. Steve does great work and has a fun sense of humor. He grew up in L.A., but it looks like the Bucerias lifestyle really fits him. The sewer hose set up is awesome and all the work was completed. The cost was P2000 pesos, about $106.00 including all parts. We are stoked. I don’t think we’d have even gotten the fan clutch for that back home. Drove down to the mini-super and got some groceries for dinner. 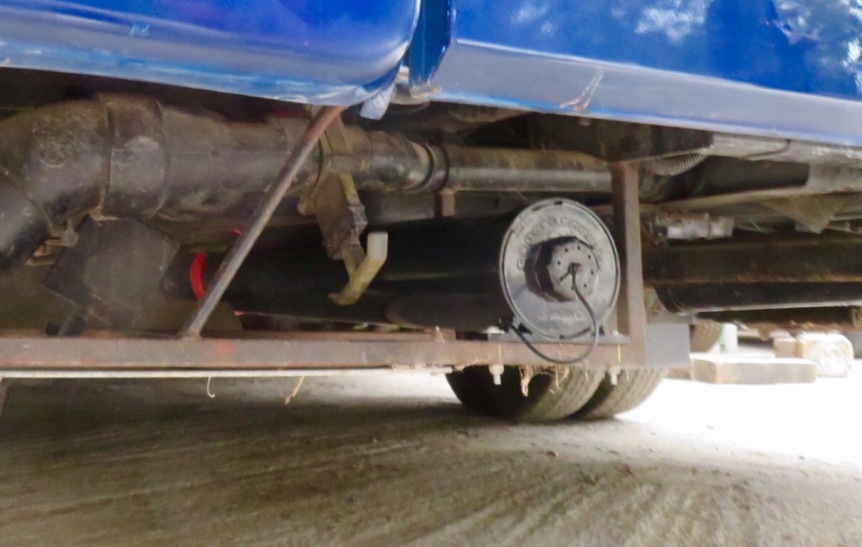 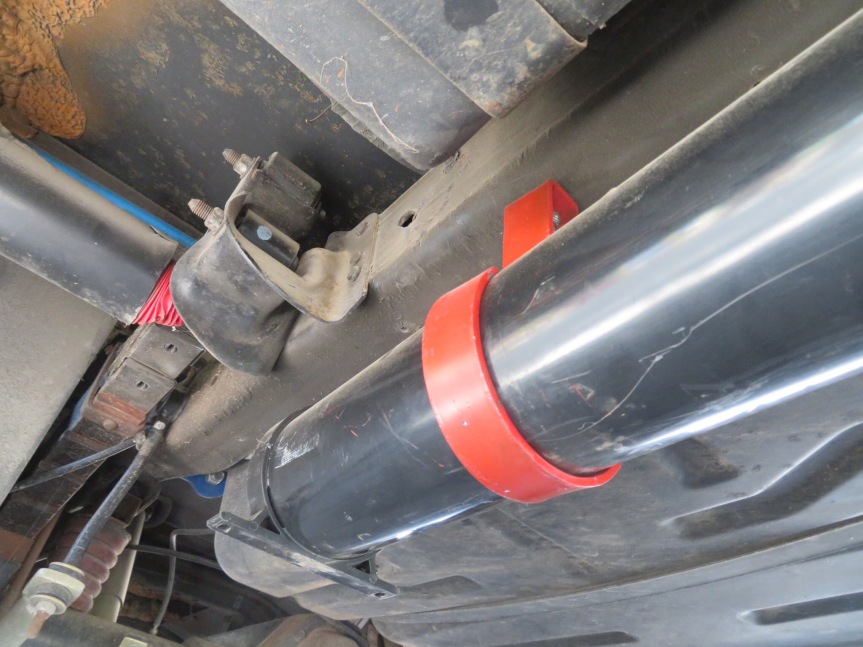 In order to get to the back gate to LAV,we have to drive a big detour around the neighborhood behind due to the low growing trees in front of the compound. Even still, Lexi has to rub up against some branches and bounce around some ruts to make her way to the gate and get into the RV area in the back. We got her parked up and made a late dinner. 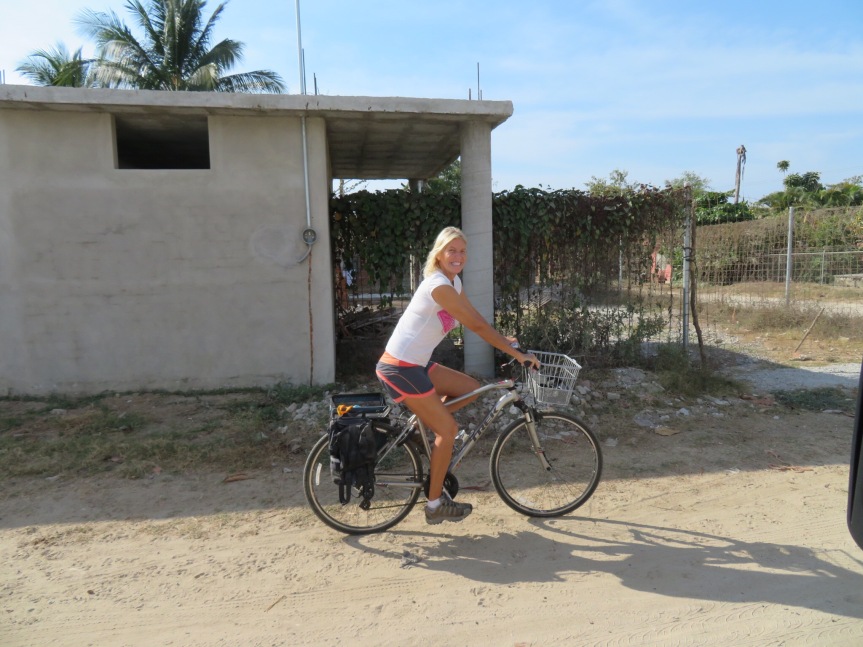