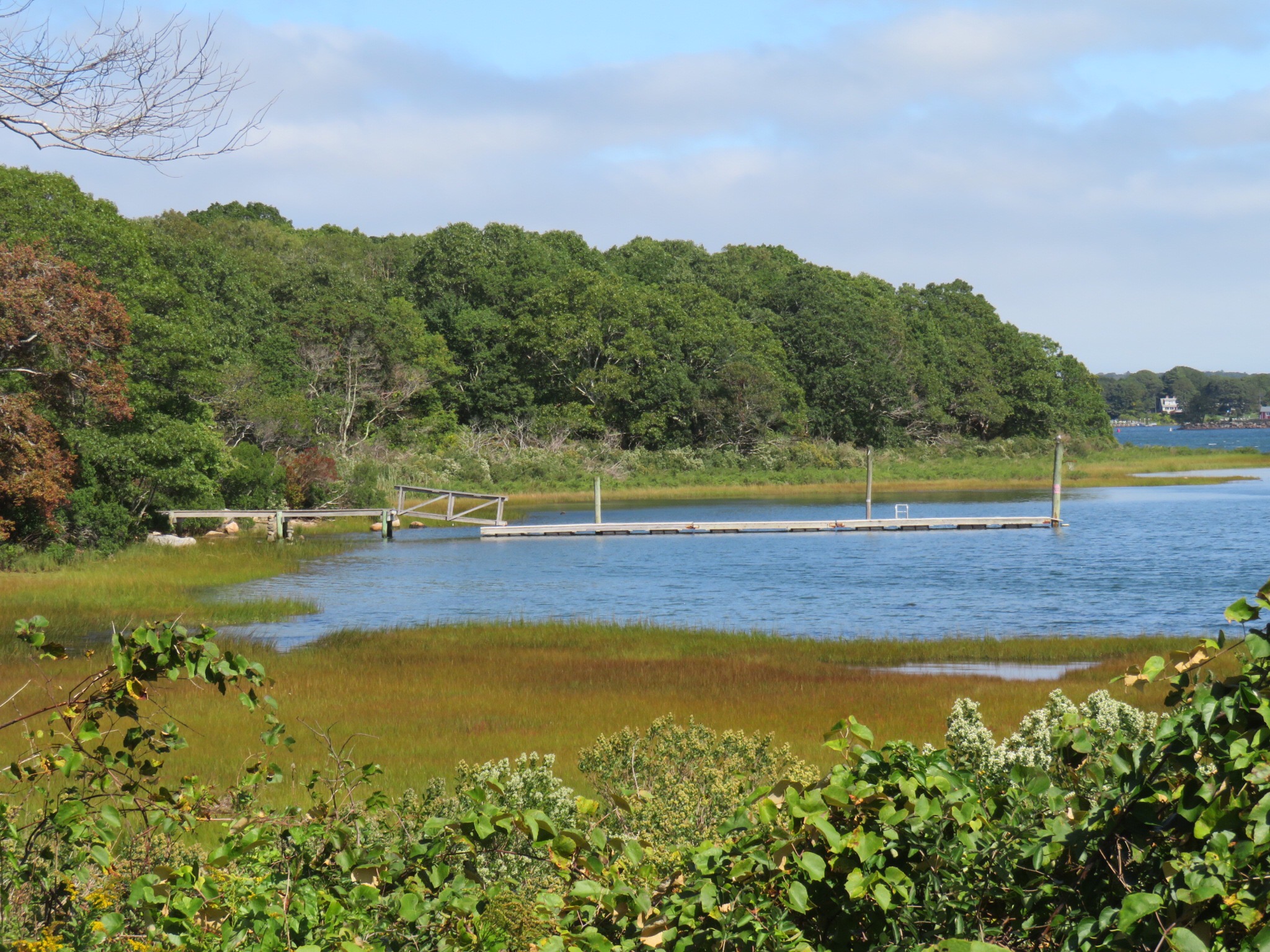 We were up with the roosters getting in a quick dog walk before the meditation session that was scheduled to start off the morning. We had a quick cup of hot caffeinated goodness and settled in to get our Om on. An eccentric artist who had spent many of her retirement years in San Miguel de Allende led the meditation focusing on the message of the St. Francis prayer. With a start like this to the day, things only got better from there on out.

We met a lot of really interesting and like minded people while enjoying our communal meals and during the sessions listening to the speakers share their experience, strength and hope. Good food and lots of it. No one left the building hungry. After lunch we gathered on the lawn for a cool group activity. We separated men and women and split into groups of about 30. We formed two lines, a gauntlet for a participant to walk through. We each received a slip of paper with a positive message on it (‘any man would be proud to have you as a son’, ‘you are loved and appreciated’, ‘all your friends love you’) that sort of message. Each person would close their eyes and be gently guided through the gauntlet with each person whispering their saying into your ear until you emerged on the far end and joined the line ushering others through. Things a lot of folks haven’t heard enough of.

In the afternoon, we had some free time, so PJ and I walked over to the docks and watched some sail boats racing in the sound then we got down on the docks and checked out the invertebrates attaching themselves to the mooring. Lots of colorful sponges, sea squirts and algae. But the coolest thing we saw was a bloom of ctenophores that were floating along the surface with the current running by the dock. They were flashing colors, electric blues and oranges. 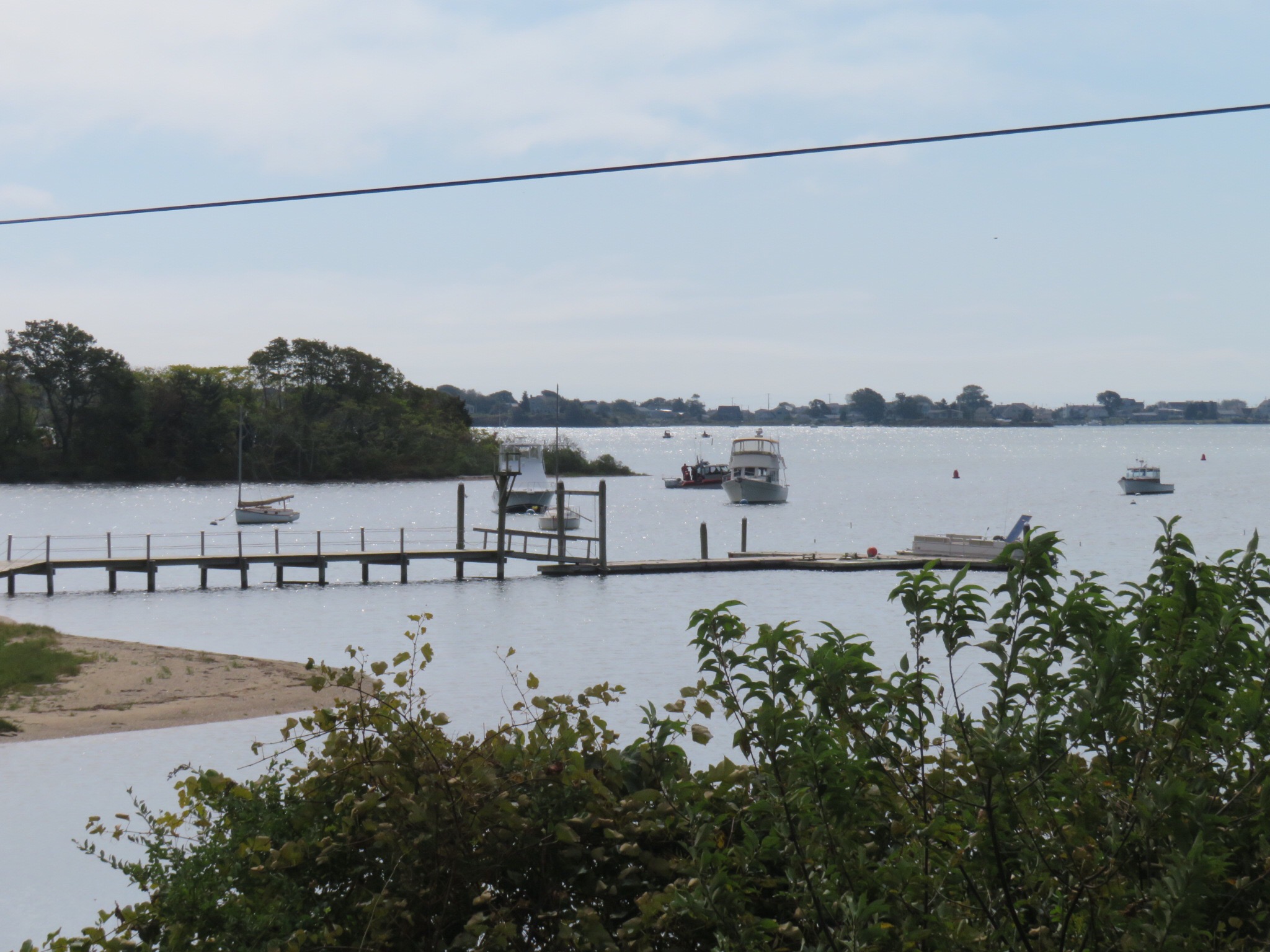 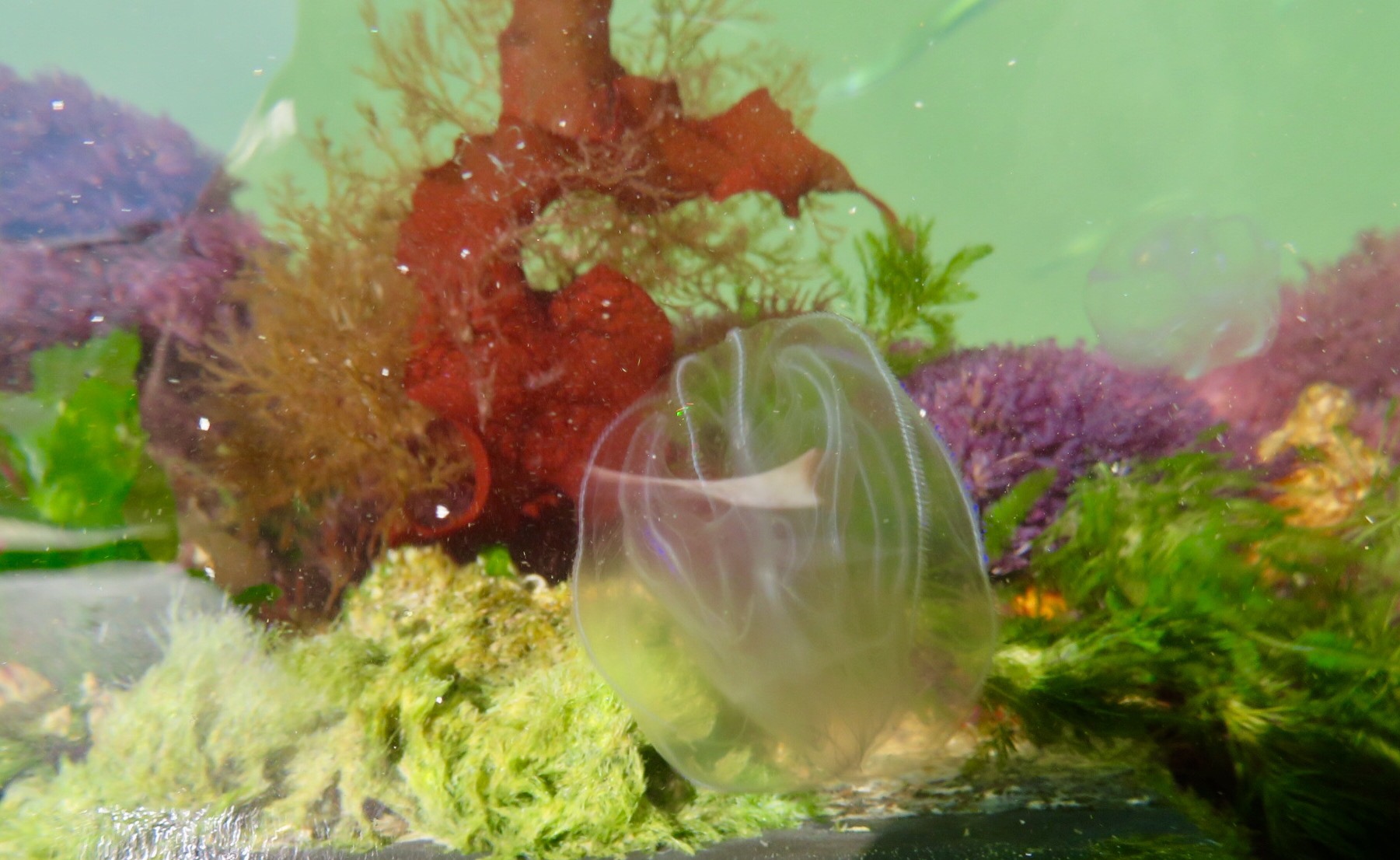 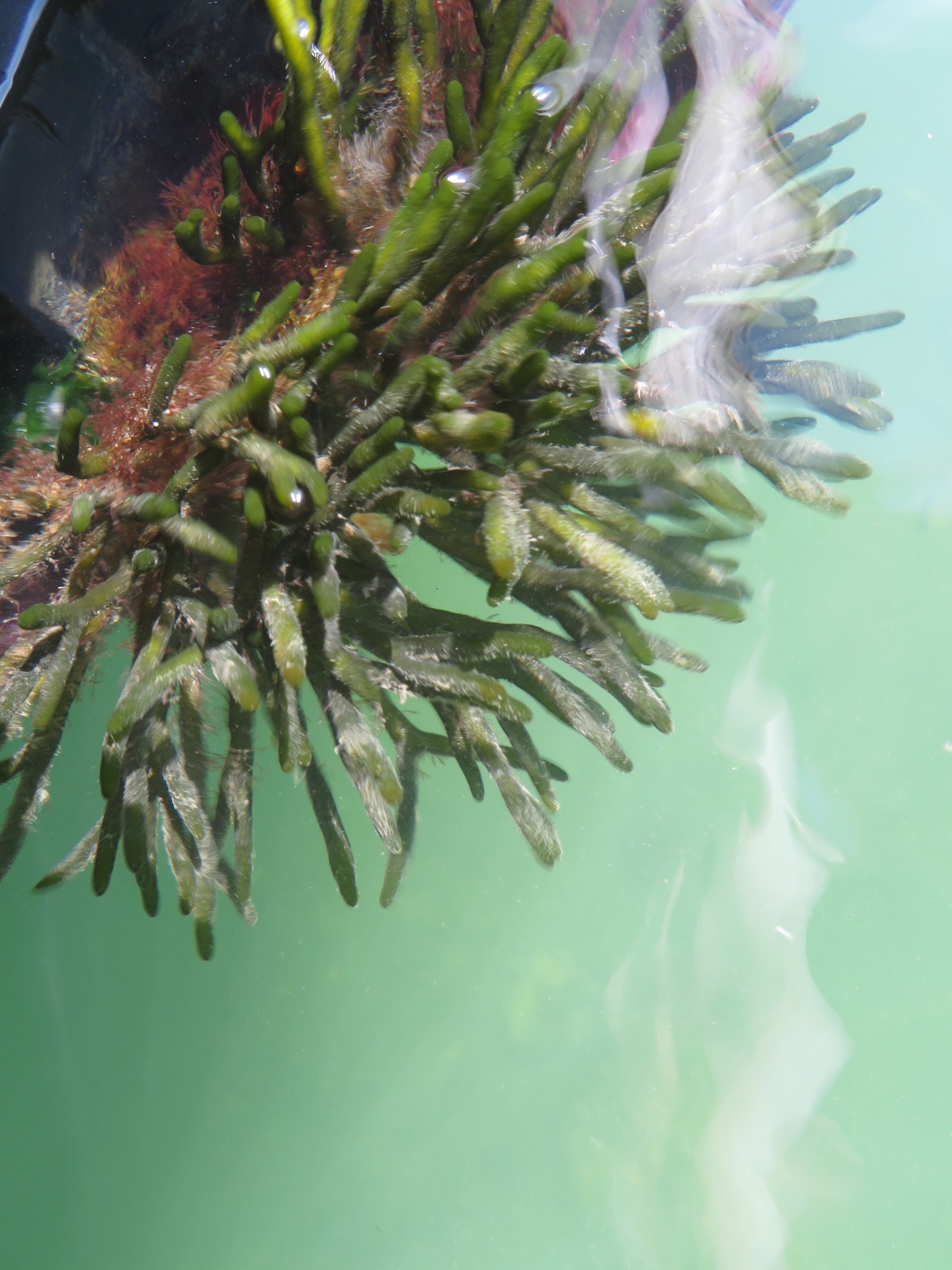 We got in a hike with the dogs and a short nap before returning for dinner and more meetings and speakers. The two gentlemen leading the conference were awesome and I came away with a lot of hope and insight. After a question and answer session, we gathered for another meditation before we called it a night while some of the livelier participants headed over for the bonfire near the cabins. 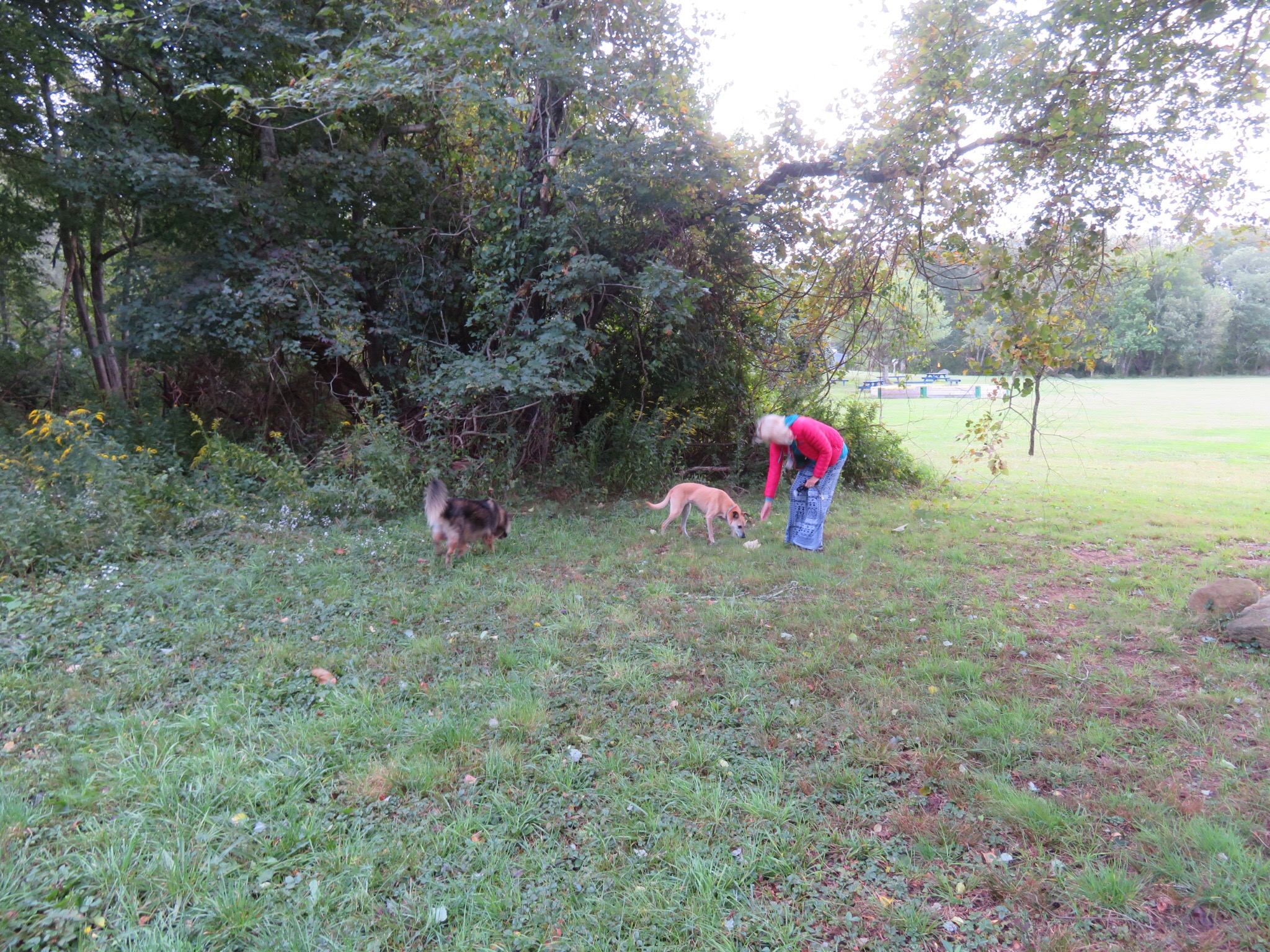 Sunday morning after meditation and breakfast, a large group of people gathered to carpool over to the nearby graveyard to visit the resting place of Roland Hazard, one of the first links in a long chain of relationships that ultimately culminated in the creation of Alcoholics Anonymous. A cool guy named Mike hooked us up with a ride and we joined the crew on the visit. Some members read the history and the hosts for the weekend gave us their take on the origin of AA. Inspiring, connecting with the story of those behind the program that has provided so many us with a second go around with life.

We returned for some final sessions with the speakers then lots of warm farewells with newfound friends. One couple is making plans to travel down to Puerto Vallarta for the Sobriety under the Sun convention in January so we might get together soon to exchange ideas. PJ and I sat in the RV for a while reviewing our weekend and taking stock of where we are spiritually and emotionally as we start to make plans to continue down the road. We returned back to Pete and Carole’s and got busy clearing out the RV and mowing the unkempt lawns. Easy night around the house.