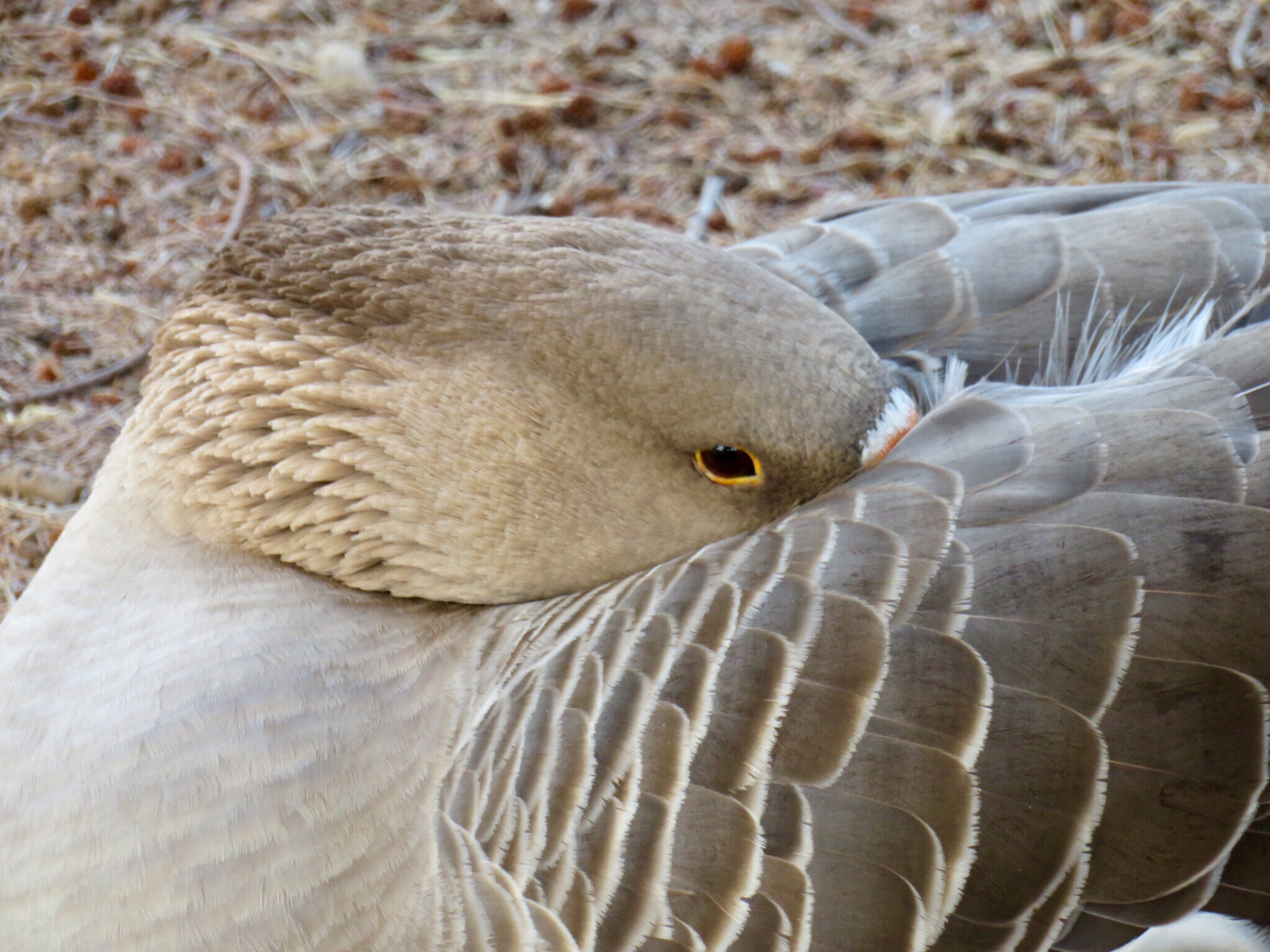 We’ve spent the last few days figuring out the next steps of our journey. It looks like PJ might be heading back to Rhode Island in January so we are planning on sticking close to the San Diego area in the meantime. Hanging at Guajome has been o.k. but the construction is a pain and the guy across the way ratted us out for having a dog off leash. The ranger came over and scolded PJ for Cali’s footloose ways. Looking forward to Carlsbad State Beach next week. 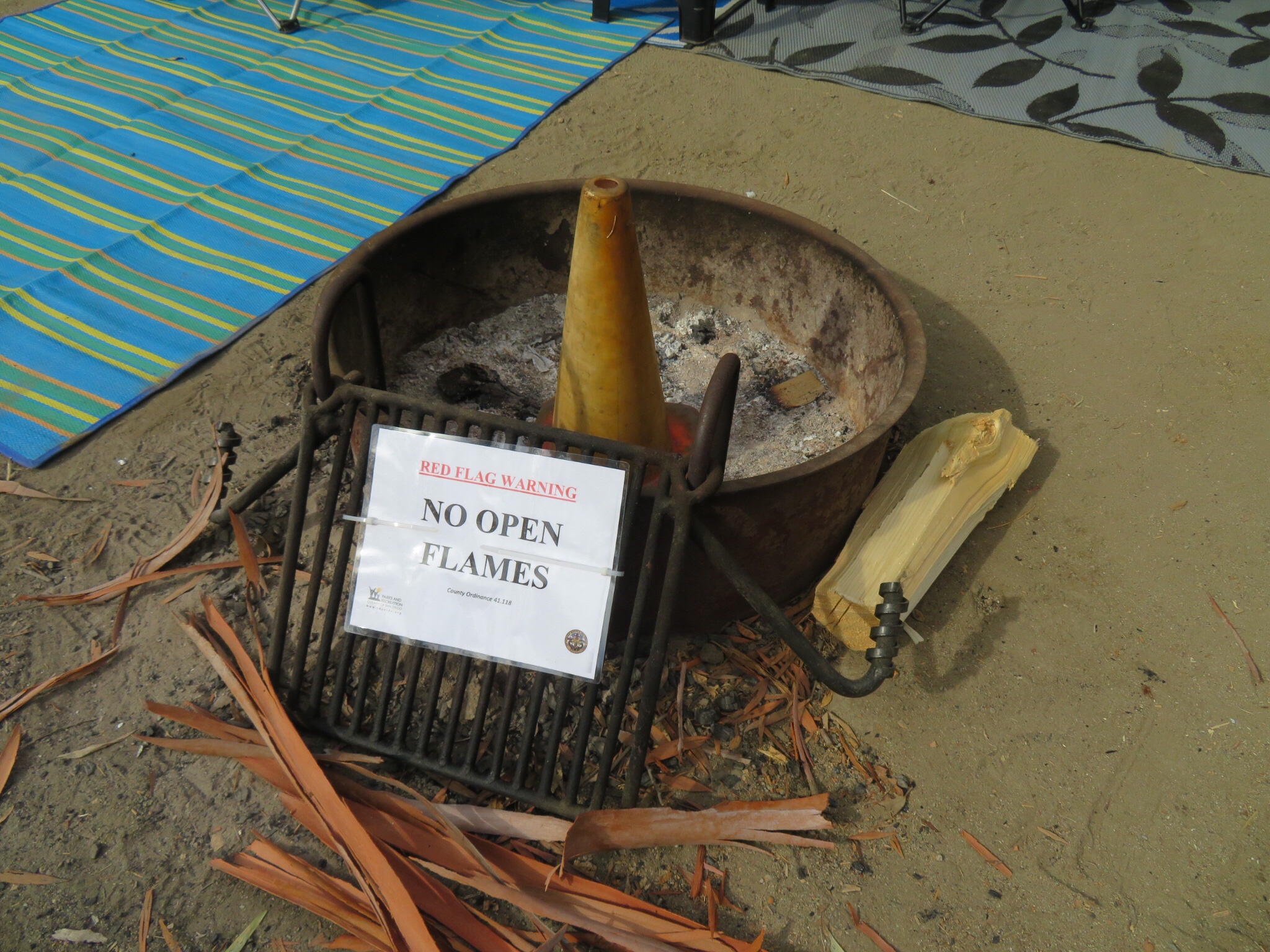 Came back from a hike to find this Monday afternoon

Monday night, I met up with my long time friend Chris at the Teri Cafe for some miso soup and brotherhood. The teriyaki is consistently good but the new prices were a bit of a shock. We commandeered a booth near the kitchen and filled each other in on our recent adventures. It was good to see him and to see life treating him well.

Tuesday morning, the dogs went for a visit to the vet. For fourteen year olds, they are in pretty good shape. Cali’s got dementia and still is somewhat sporadic in her eating, but the vet says she is okay. For the rest of the day, we were kind to ourselves and spent an easy day around the campground. We did a little stretching in the shade and stepped out for an occasional hike through the surrounding parkland. It was a day of reflection, strumming the guitar and talking about future endeavors.

Getting the royal treatment 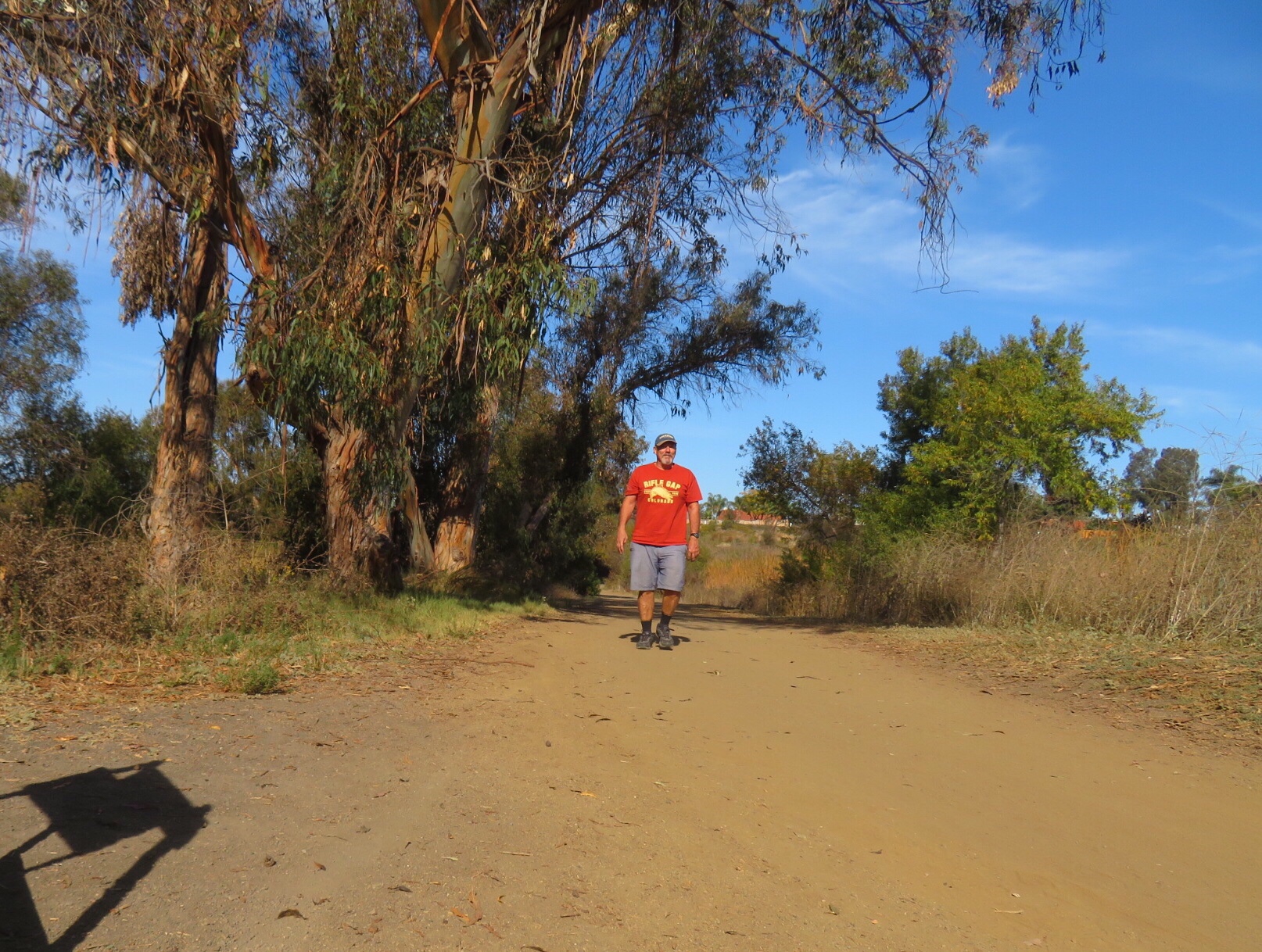 Leaving the Honda sitting so much when we are traveling has had a detrimental effect on the tires. We noticed big cracks in the sidewalls from sun damage and I was a little worried about PJ cruising around on the bad rubber, so Wednesday morning I took the car over to Discount Tire and had some new shoes installed on the old Accord. We’ve been kicking around the idea of towing the car behind the RV in order to have a vehicle wherever we go so it won’t hurt to have new tires on the car. 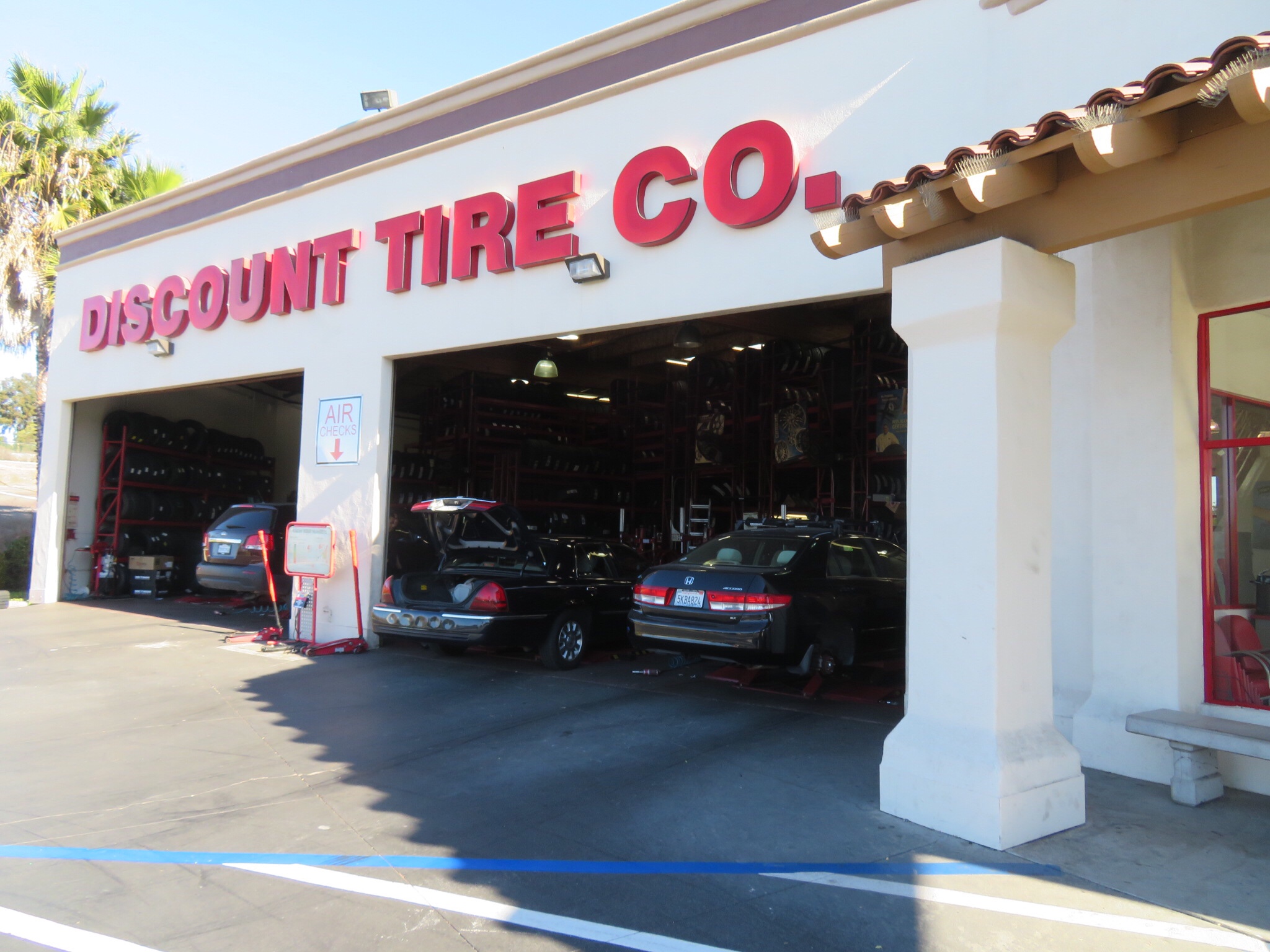 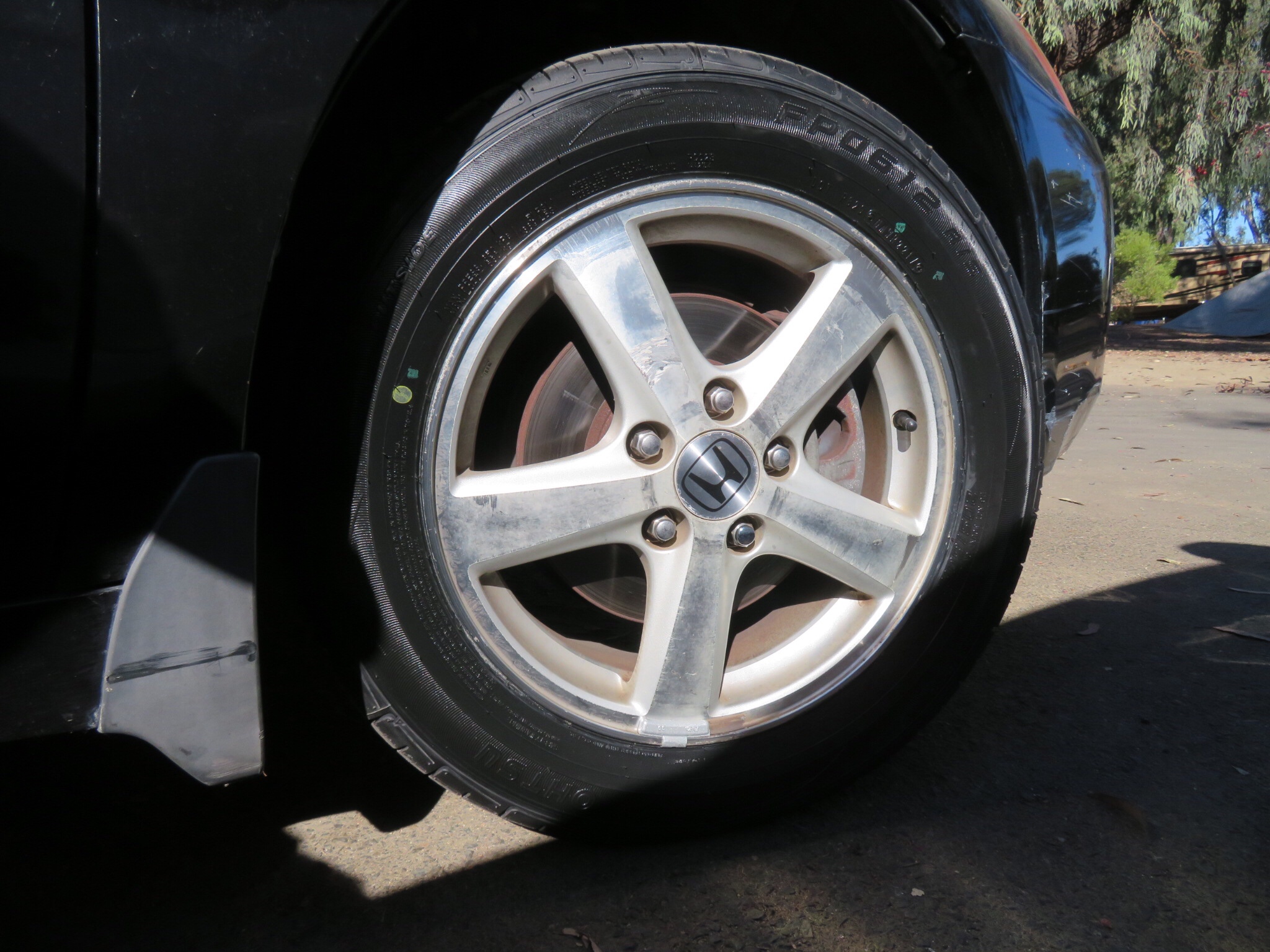 When I got back to camp, PJ’s friend Janine was over for a visit and they were relaxing at the kitchen table having some sandwiches. It was awesome seeing Janine and hearing what she has been up to. We talked for a while then they took off to meet up with some of their friends and have a little girl’s time. 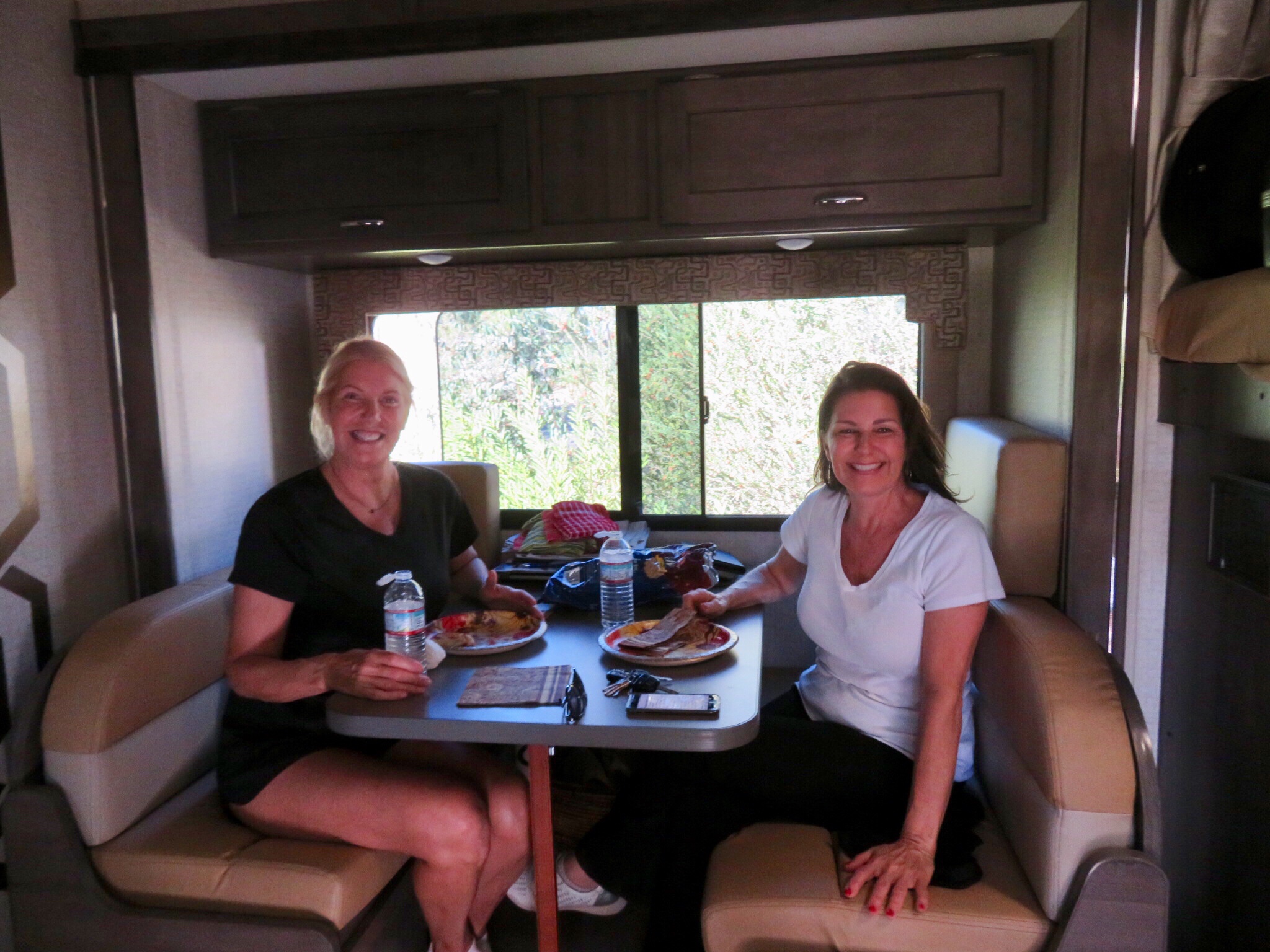 I got busy and mounted the solar motion lights on the sides of the RV. Attached them with some 3M high bond tape then ran a bead of silicone around them to keep water from running behind them and to help adhere them to the wall. While I had the tube of silicone out, I went ahead and ran beads of caulking on all of the seams of the long basement storage bin that had water enter last time it rained. Kind of a cramped space to squeeze into. I was afraid I was going to get my head stuck a few times trying to see inside to get the top outside seam sealed up.

PJ arrived home just as I was finishing up and we went in for a bit of a nap. It was a nice afternoon, sunny with a moderate breeze but nothing like the Santa Ana’s they are experiencing up north. We still can’t light a fire and probably won’t be able to for the rest of our stay. Wouldn’t want to see any fires like they are having in L.A. We took the dogs for a long hike around the lake and up the canyon behind the campsites. Things are really quiet here. There are about 10 other campers, but we hardly see any of them. Some are staying to work, so they go off all day and the others tend to keep to themselves.

At 6:00, I headed over to the Souplantation to meet my friend Shannon for some dinner. Hadn’t seen him since he came to visit down in Lo de Marcos earlier in the year. We caught up on things and I ate entirely too much food. That’s the danger of the all you can eat buffet. At least the majority of it was vegetables. I’ve been slack about taking pictures lately. Sometimes I plan to use the phone then totally blank. Good food, good company. Walked him out to the parking lot and had a look at his new truck, then I sped off to catch the Wednesday night men’s AA meeting in Oceanside. 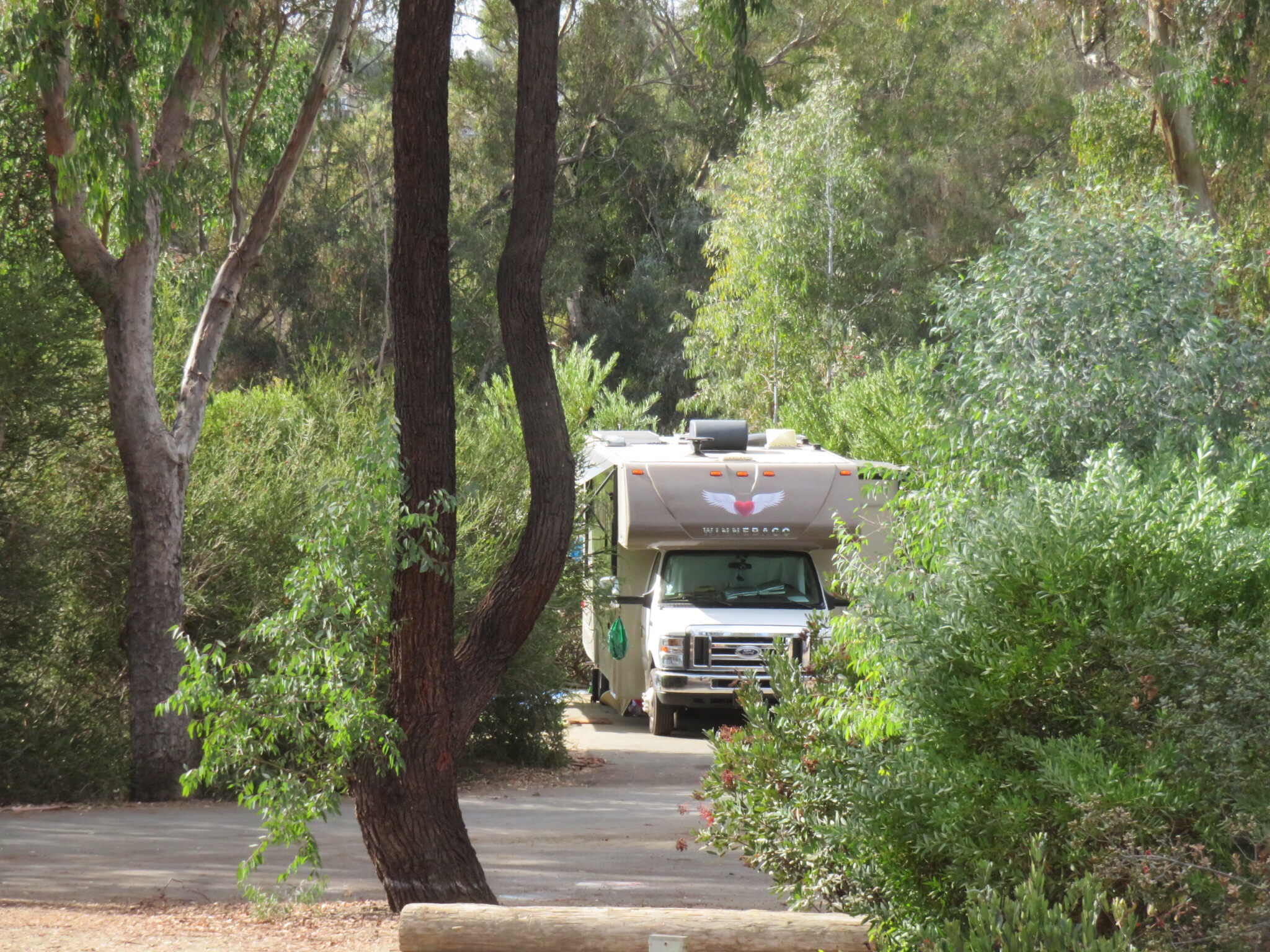 The meeting has grown and the room was packed. Really good to see lots of old friends, many that I’ve known the entire 32 years I’ve been sober. Smiles and laughter and tales of days gone by. A good meeting and uplifting way to end the day. A quick drive back to the tulies where PJ and the hounds were patiently awaiting.

4 thoughts on “Camped up at Guajome”