Had a few down days after the loss of Eddie. Sunday we started the day with a ‘Daily Reflections’ meeting in San Marcos and started getting a little more active. We took a carload of things we had down sized out of the RV to cut some weight and make a bit more room. Sweated like dogs in the over heated storage building making a space to put the rear rack. As soon as we returned to Dad’s, we enlisted Lee’s help and drove the motor home over to the storage unit and muscled the rack off of the RV and into the storage unit. We stopped by the Moore’s and used his nail gun to reattach some wood trim on the slide out that had been knocked loose. We picked up a batch of burritos and returned to Ray’s and had dinner with my sister and the kids. Felt good to get some things accomplished. Now our only concern is getting the RV to run a bit cooler.


Monday, I got up early and took the RV out for a test run. I had the thought that the overheating began after installing the auxiliary fan so maybe it was pushing air the wrong way. Turned it on but no such luck for an easy fix. I turned off to go for a ride and see if things ran any differently without the fan on. Drove up San Elijo hills grade over the top and back up. Though maybe I was getting somewhere. Temp stayed under 220 the whole climb. Drove up the 15 to the 76 exit climbing the long grades with temp never going over the half way mark. Awesome.

Turned it around at Deer Springs and tried the 20 mile loop again with the fan on. Same result. No rise in temp. Hmmm. Did one more lap with fan off. Same result with or without. Encouraging that there was no overheating. Discouraging that no clear cut resolution could be discovered. I took the RV over to Expert Radiator and the guy was super busy but said he’d look to see if there were any oversized radiators for our model vehicle. I went home, called a few others figuring if I could get slightly greater volume it might make the difference. I the end, no one could find a larger radiator that would fit. The motor home comes with the standard 1″ core that the passenger vans have. I was hoping for 1 3/8″ which seemed common for trucks which would add 30% more cooling. One radiator wholesaler suggested that the long times the RV sat might contribute to some blockage in the core.

Tuesday, I decided maybe a new look would change my outlook on the situation. Much to PJ chagrin, I went for a hair style that will be easy care for moving down the road. Like a breathe of fresh air. 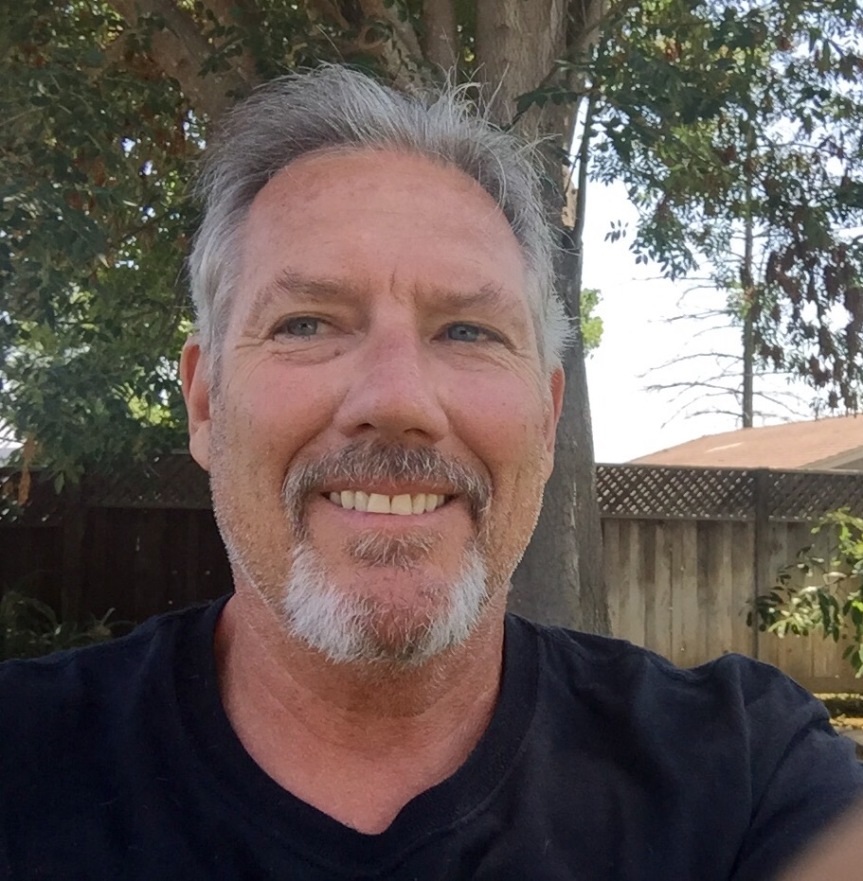 Made an appt. to take Lexi to PJ’s guys at Ohana tomorrow first thing. We’ll have a look and decide what to do from there. Eager to get driving. Can always go on the road and stare at the temp gauge for the entire trip or do some things to make it go cooler. Will post update tomorrow. 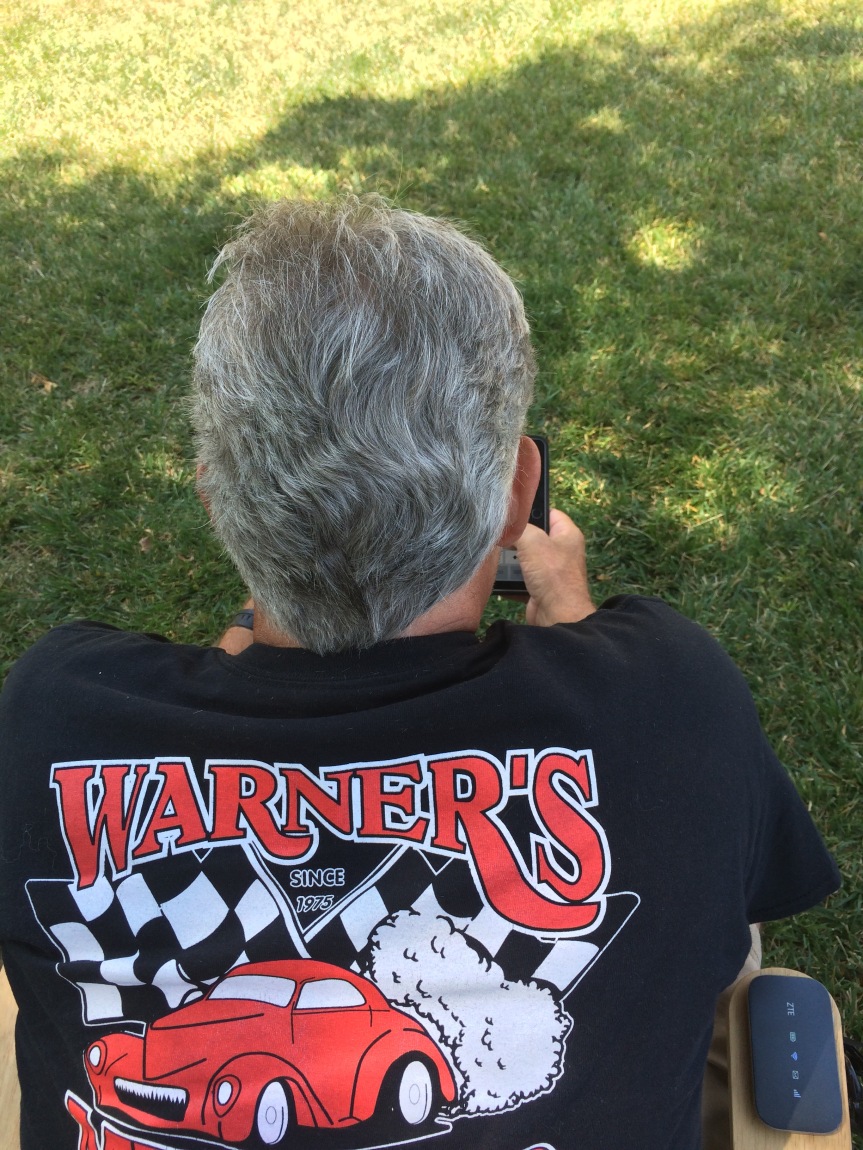