I woke up early and despite my best efforts to go back to sleep, I got up and made some tea before hiking down towards town with PJ and the pups. Another beautiful day in paradise. The pineapple guys were out replanting their fields, a compact pick up truck drove by with a horse in the back, followed by a family of four on a small quad. Large white egrets were working the canals and colorful birds of all types were flitting around in the trees.

We enjoyed a quiet breakfast out on our patio listening to the water gurgle in our portable mini fountain. Cereal and bananas, then a short meditation. We were concentrated o.k. until Rene over in Casa Mora let out a giant sneeze and we both opened one eye, looked at each other then started cracking up. 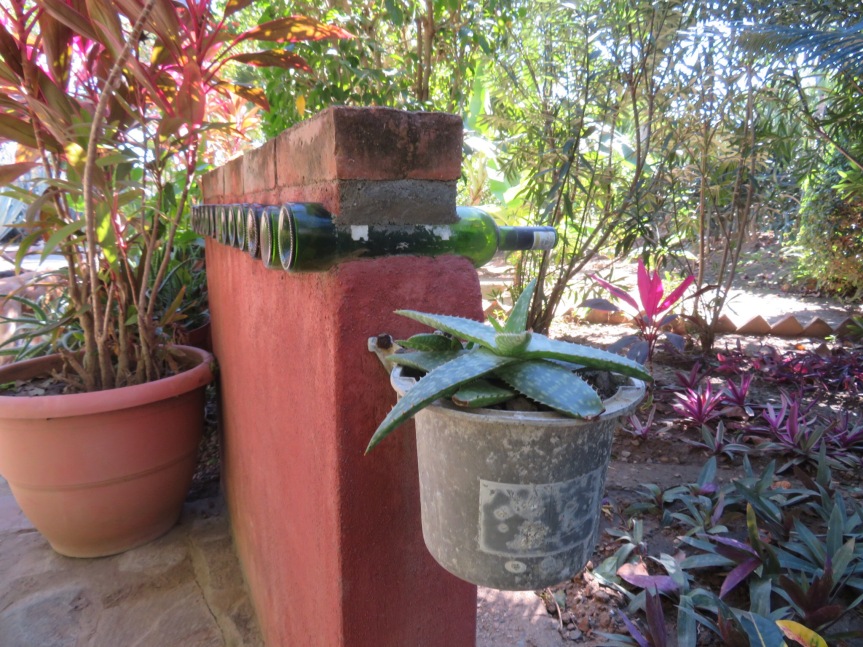 PJ got a sudden burst of inspiration and headed off to the gym. I continued reading my book for a while but felt ashamed to let her work out by herself. Threw on my shoes and met her over there and did a bit of exercise and yoga. When were done our next rental unit was cleaned and ready to move in. Casa Cana. We carried over our belongings and got things set up. Cute little one bedroom bungalow, but it has some kind of weird smell. Hope we can get it cleared out. 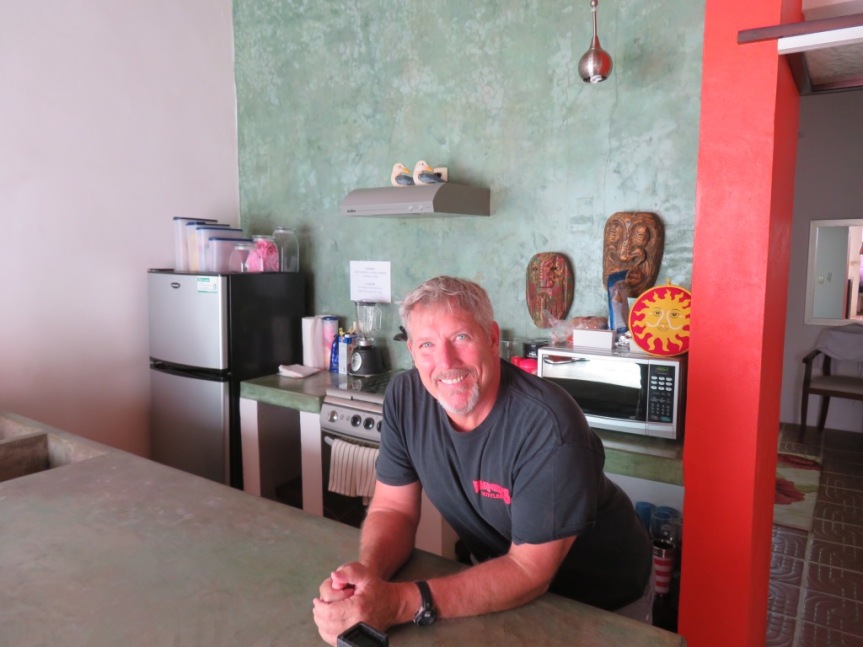 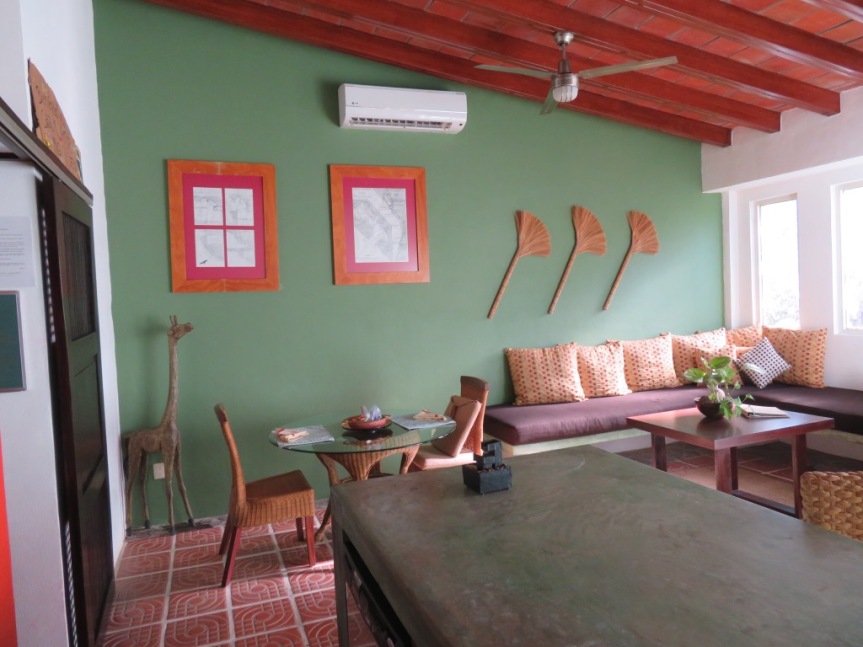 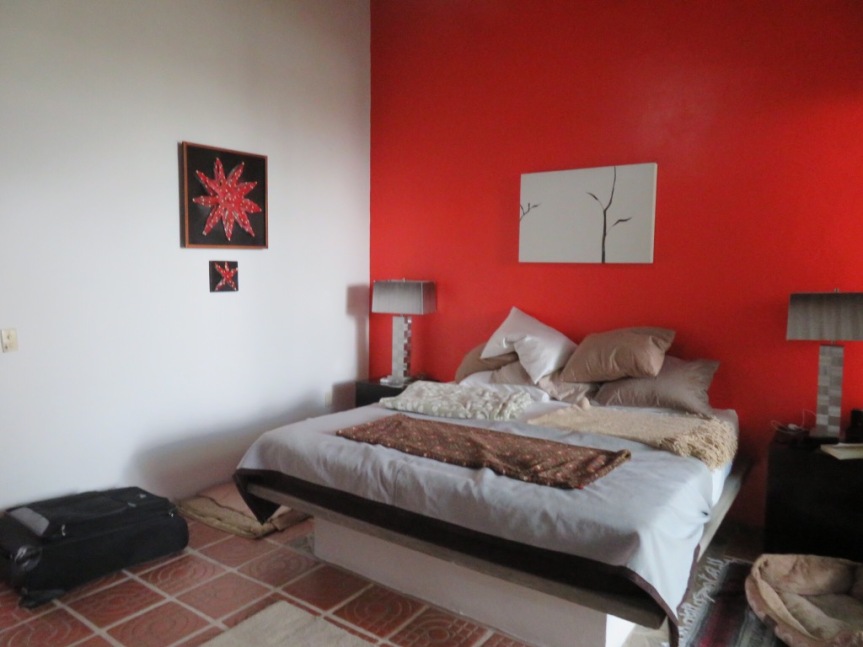 We caught a taxi in the evening down to the arroyo in town and went to the step meeting in the ramshackle old shed where the AA meetings are held. Step eleven was the topic and people had lots of good things to say.

Afterwards, PJ and I walked over to the centro and sat down at a taco stand across from the cathedral and had a couple of tacos. Lots of tourists wandering about. We strolled around the square and checked out the waves rolling in next to the diver statue at the beach. Skaters were launching big airs in the plaza so we sat and watched for a few minutes before grabbing a cab and heading for home.