The morning was a little chilly. I was in no hurry to get in the water, so I sat in the sun having a cup of tea before getting ready to paddle. I launched right off the beach out front and turned south to cut across the bay to the point. On that end of the bay, it is mostly cliffs down to the rocky shore with some fancy houses built into the hillside with panoramic views of Chacala. When I reached the headland, I turned back to cross the bay to the northern point. 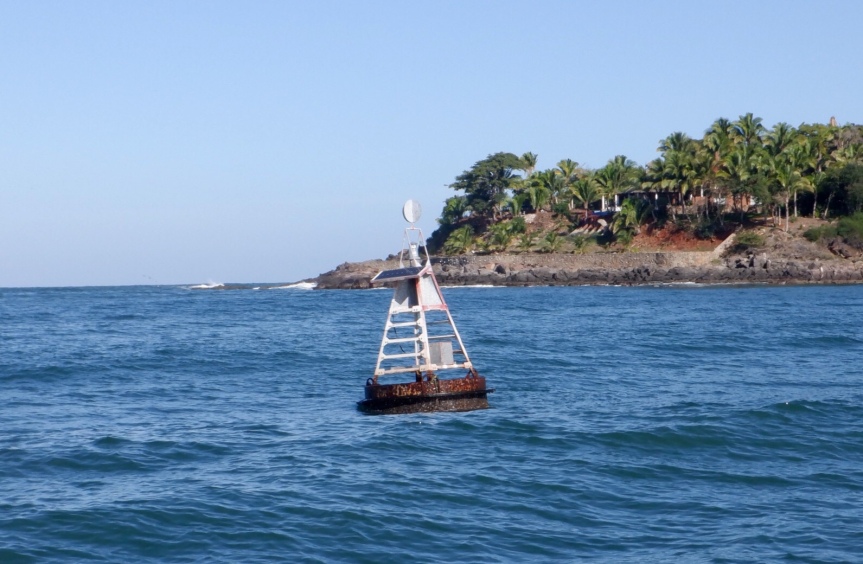 Some fishermen were returning from their morning out at sea to unload their catch at the small marina. There is a tiny beach with just a spot of sand to launch boats at the inner arc of the cove. I continued along the rocks until I reached the sandy beach where the tourist zone is then I turned right to parallel the shore back to camp where I caught a little wave into shore.

I put the board on the “porch” then went out to do some bodysurfing. Same little shallow pounders as yesterday. I had some fun rides then returned to my chair to dry off and have a bite of breakfast. I noticed Alan putting together his folding kayak. It is an interesting boat, made like an origami with the synthetic shipping carton material like they use for some of the bins I’ve seen at the post office. I invited myself along on his paddle and we started at the north end this time and went around the bay. Launching his sit inside kayak with the shore break was tricky but Alan easily got through it. 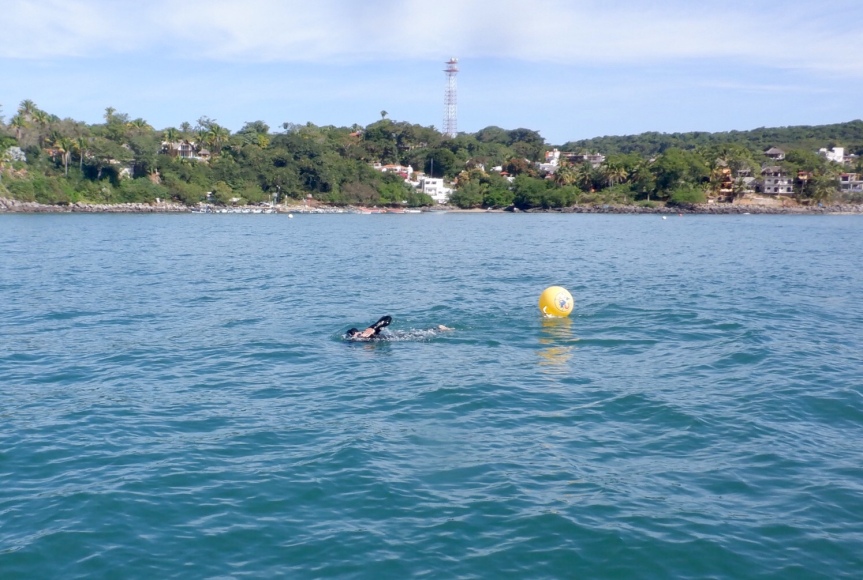 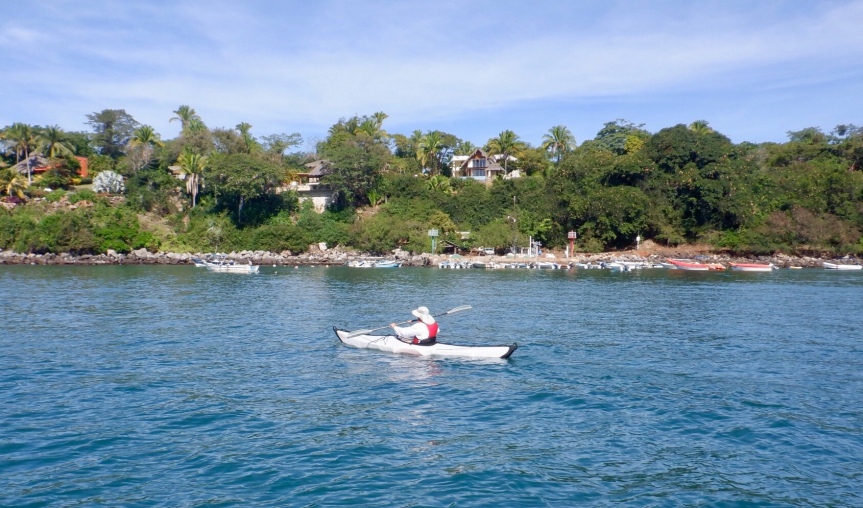 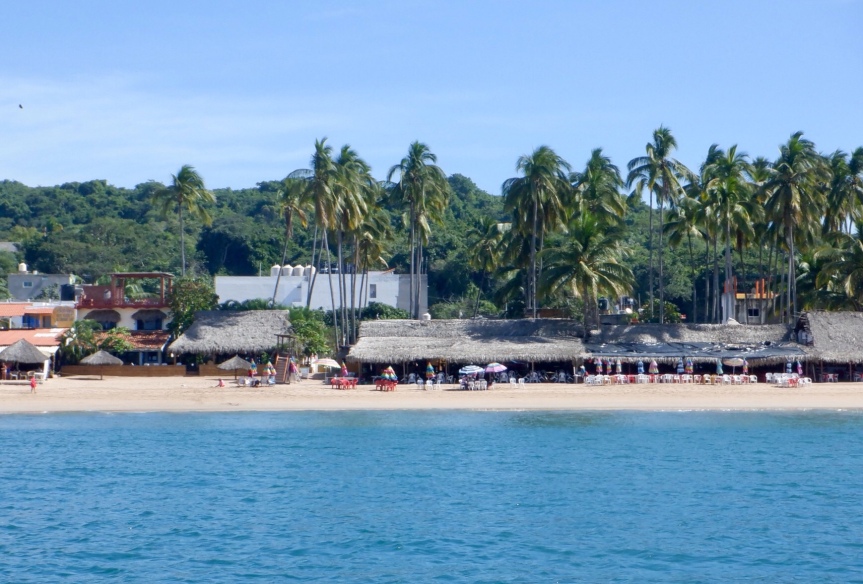 The rest of the day was spent kicking back in the shade. I hung my hammock over where the grass meets the sand and lounged a bit until I was hungry enough to make the walk over to Alvaro’s for a quesadilla. Eating, lounging and napping filled in the remainder of my calendar for the day. As sunset neared, I rallied and had another body surf. A decent sized silver fish jumped out of the water just feet away inspiring me to go in and break out the fishing pole. But no luck today. I gave it an honest effort then gave up and sat to watch the sunset.

Too lazy to prepare my own food, I walked into town with Alan and had a repeat order of last night’s dinner. Only this time it was a chorizo picadita and a carne asada quesadilla. Killer meal for just couple of bucks. The corn masa quesadilla is the norm here and it’s getting no complaints from me. After dinner, we grabbed avocado popsicles from the paleta stand across the street. I was skeptical of the avocado ice cream idea, but it was surprisingly good. Add another new flavor to the menu. I adjourned to the RV to hang with the pup and download photos. 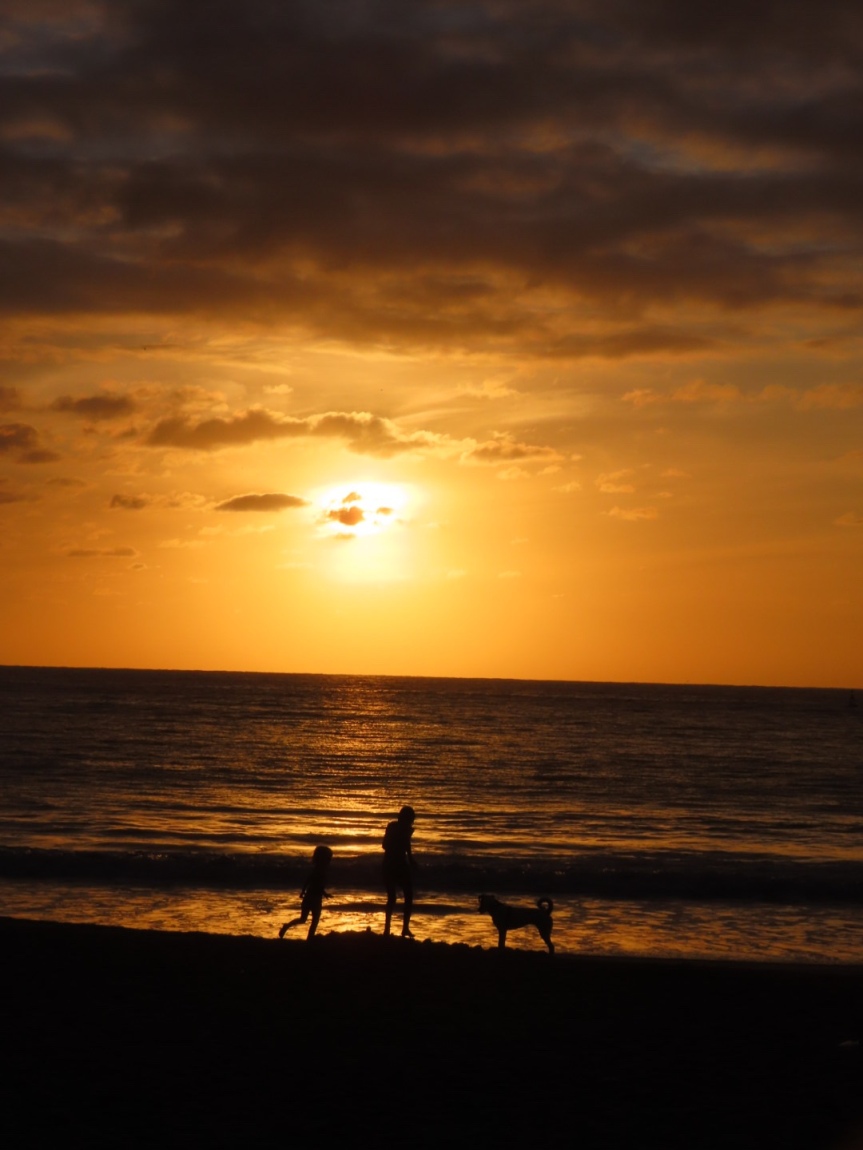 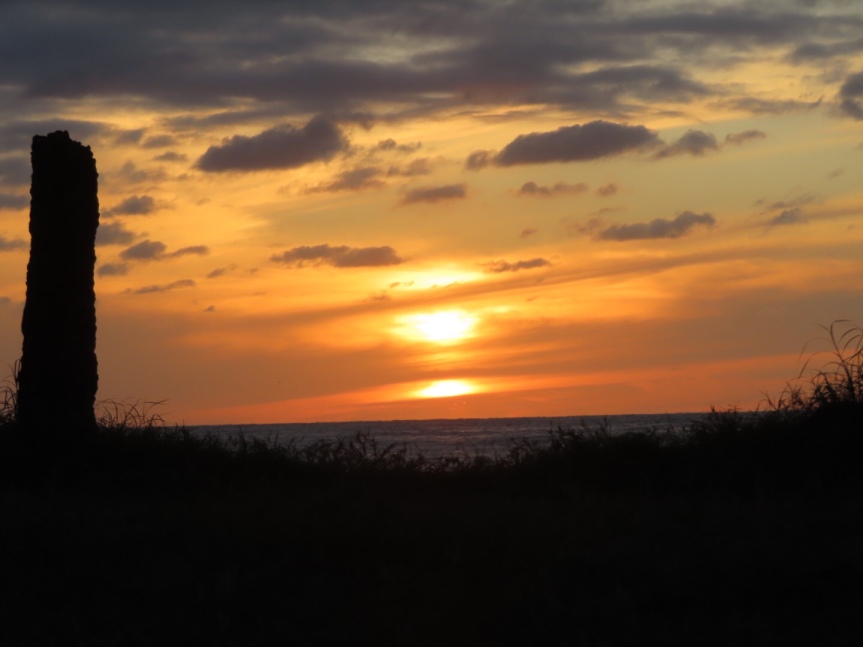