The wind was relatively calm this morning. The idea of starting the day with a paddle quickly took hold. It was a comedy of errors as we assembled our gear and drove down to the turtle sanctuary in Junquillal to launch. First, I remembered everything needed for a successful paddle except – the paddles! I raced back to the casa to grab them and as I was swinging around the last corner to the house, the rear hatch popped open. I though nothing of it, closed it back up, grabbed the paddles and returned to the beach. My sun hat was missing! I jumped back in the car and raced nearly the whole way home and there it was, lying in the dusty road. 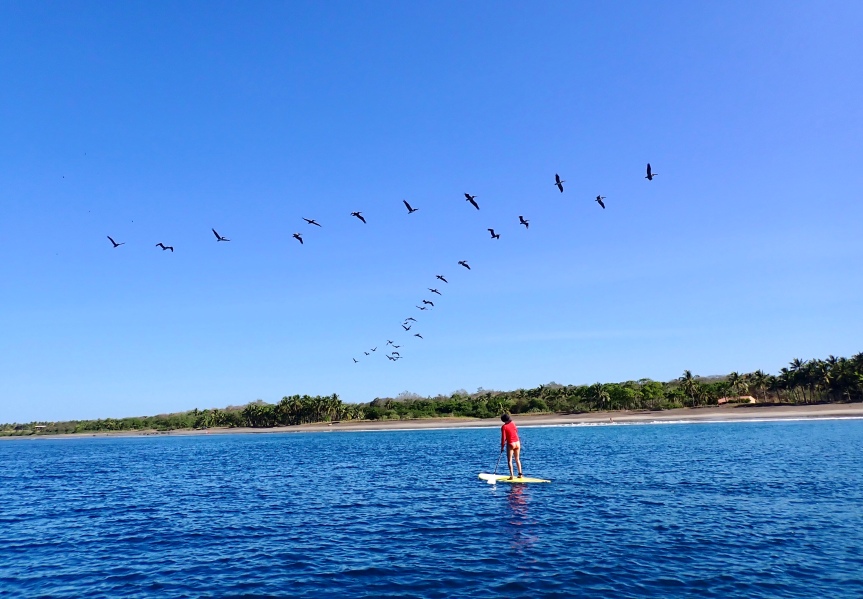 Finally, we had our equipment gathered up and we headed out for an awesome paddle towards the rocks at the south end. The winds weren’t as strong as they have been, but you still had to keep an eye out lest you’d be blowing out to sea. There were fewer fishermen working the rock today but it was still the prime spot. We turned around and paddled the kilometer or so down to the surf break and had a look at the tiny waves. 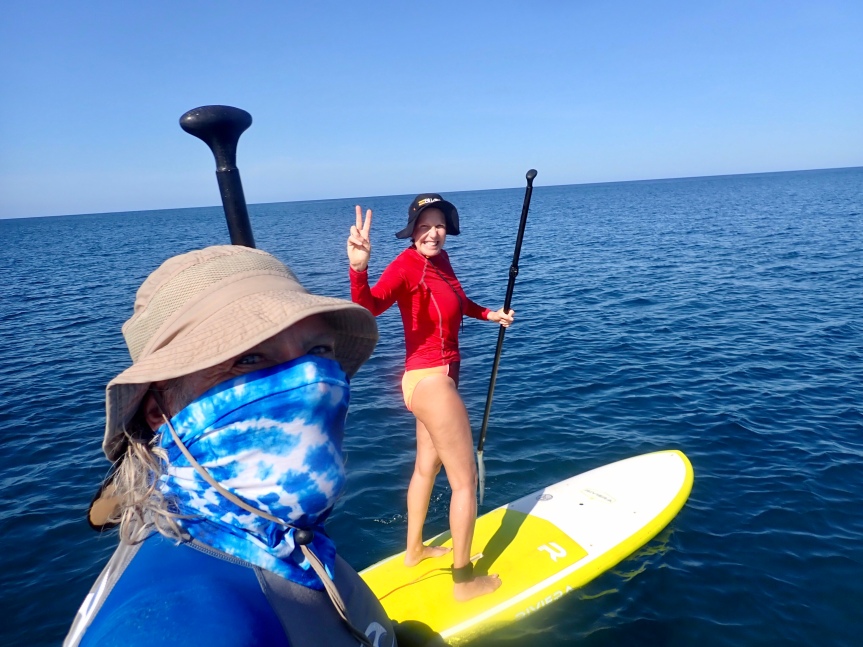 We’d stop every so often and jump in the warm tropical water to cool ourselves a bit then keep paddling towards our next spot. I tried to catch a few mini shore slammers when we got back with little luck. The turtles we’d seen the day before were already released and they have a few more litters that will be hatching soon. 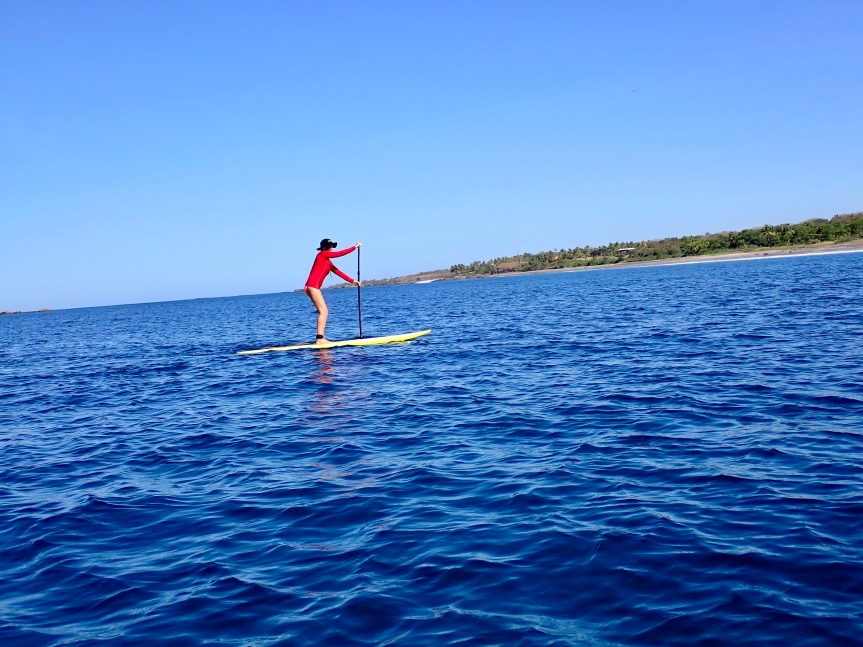 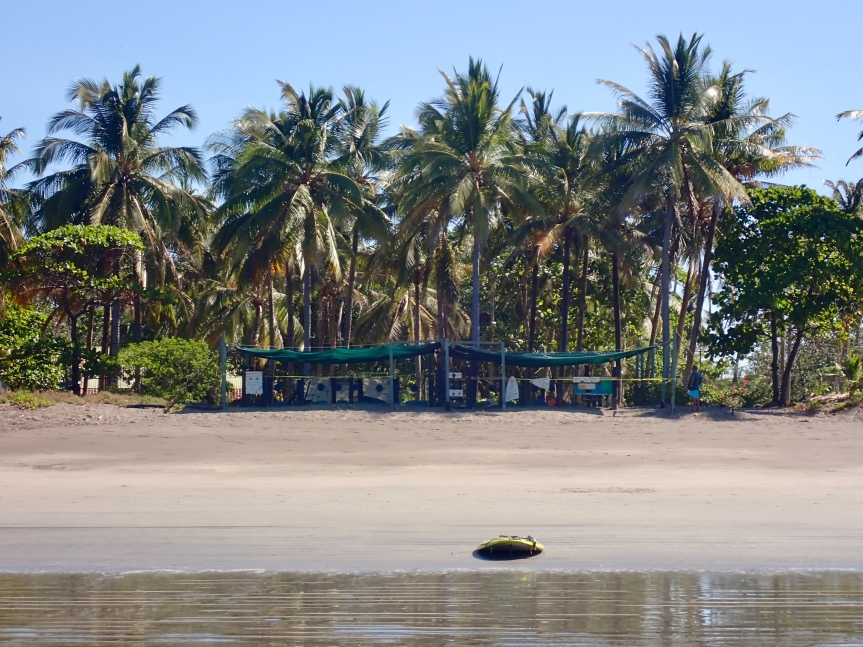 Back home, it was swimming in the pool and doing some internet searching in the shade of the porch. PJ got on a video conference with a woman’s group and did some yoga and fellowship with a virtual gathering of like minded women.

In the afternoon, we slipped out the back gate and down to the reef for a bit of snorkeling in the rocks of Playa Blanca. Something got onto my mask (sunscreen?) and the silicon kind of melted and curled up. Never seen anything like it. Needless to say, it put a bit of a damper on my session. But, we still had fun and spotted a number of interesting fish cruising the valleys and ridges of the ocean floor. 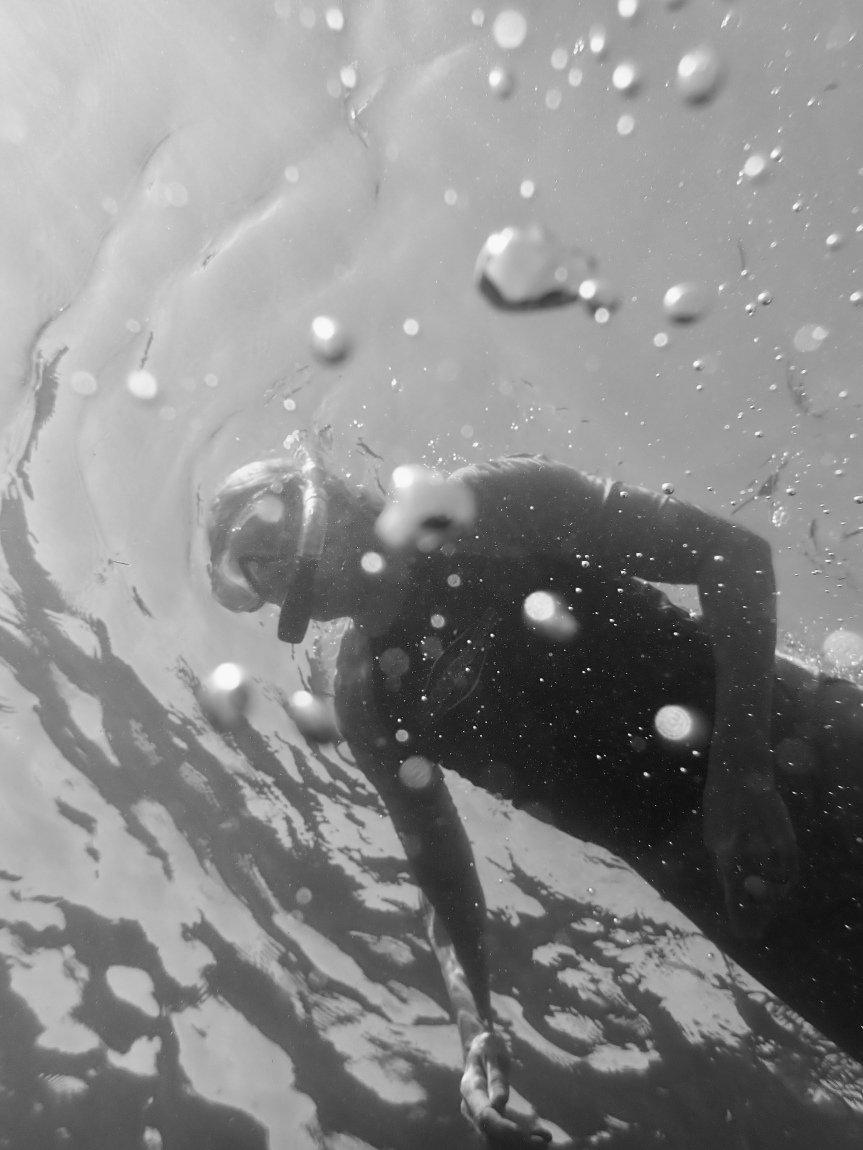 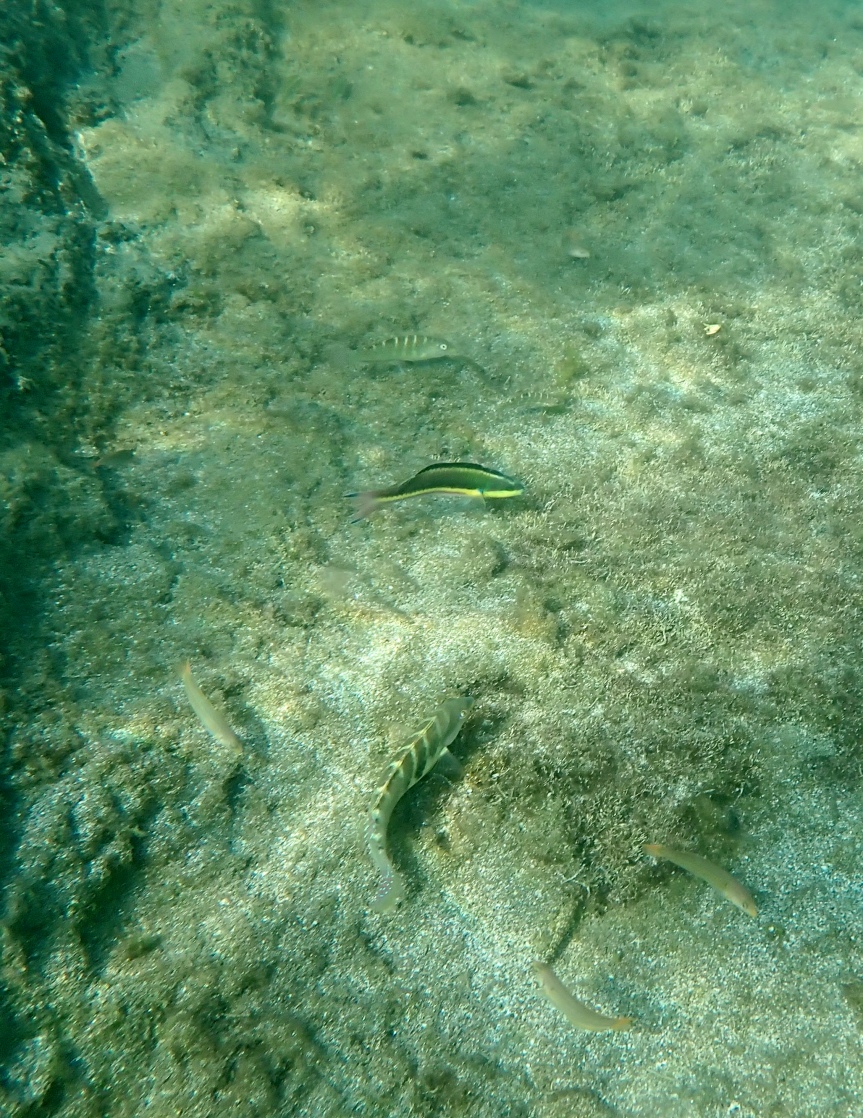 More pool time, a relaxing dinner and quiet time rounded out the evening. Chased a big hairy spider and a scurrying mouthless crab out the door before calling it a night.