I was up early after another difficult night trying to sleep. Today’s errand was taking the RV over to SoundFX to have the alarm system installed. I arrived a little after nine and Kyle in the showroom showed me a few options. I was thinking to go with the Viper system same as we had on Lexi but after checking out the Compustar models they had on offer, I decided to give them a go. Seemed like a bit of an upgrade and I’d just as soon not send my money off to Darrell Issa.

I pulled the rig around back and the crew got busy installing the alarm while I killed time on the iPad while sitting in their waiting area. It was going to take a while so as noon time neared I dodged the traffic on Quaker Lane and ran across the street to the Applebee’s and camped out in a booth doing a crossword and chowing on a burger. 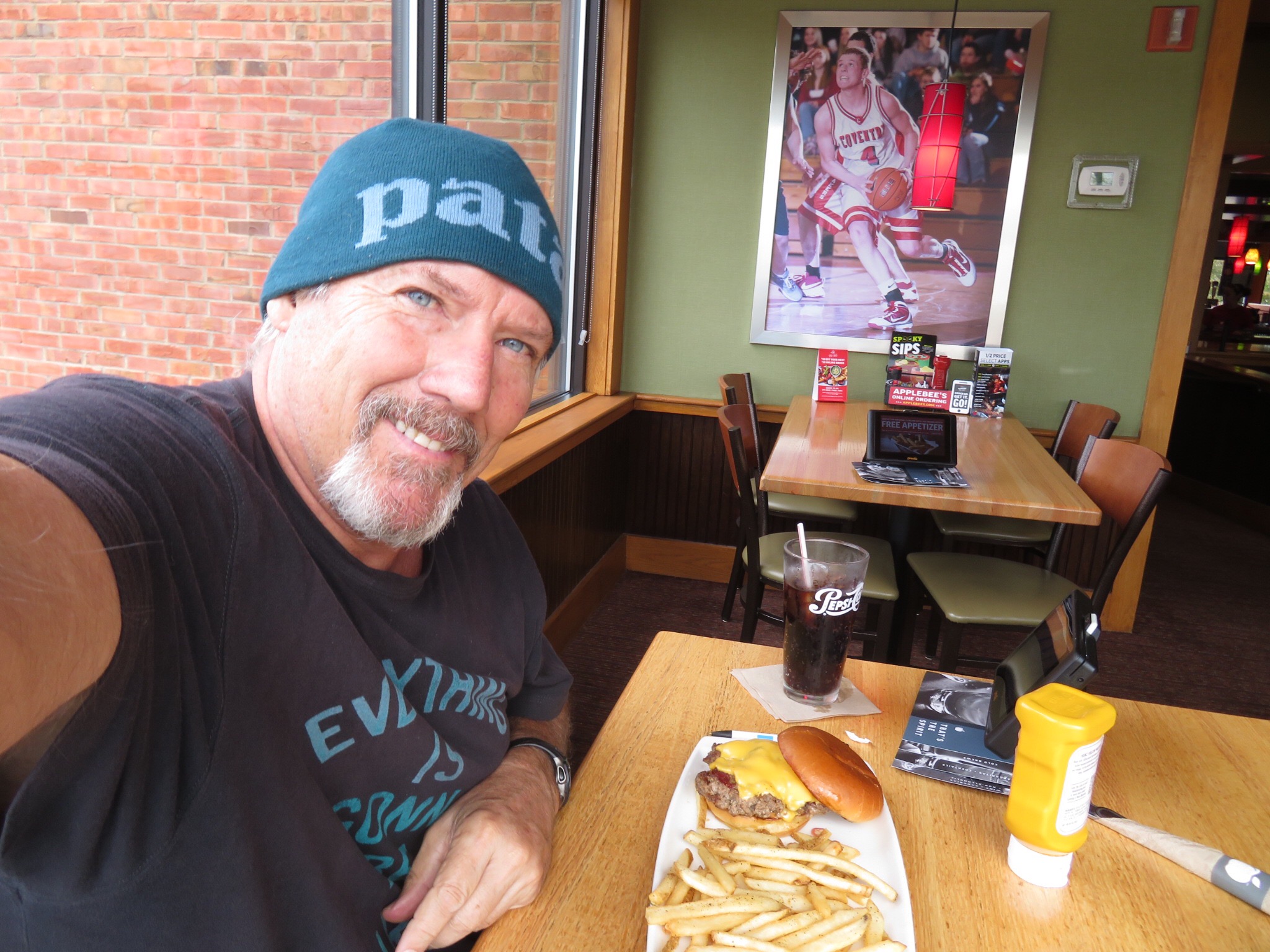 After lunch, I went for a walk to try to shake off the lethargy and get a breathe of fresh air. Wandered down a side street that ended in a cul-de-sac so I retraced my steps and returned to the store. Shortly after, they finished the job and I drove down some back streets heading back to the homestead. When I got back and went to demonstrate the cool, new system for PJ, the alarm wouldn’t sound when opening the cab doors, only the side RV door. Huh? Called them up and had to take it back. PJ came along and we took it back to get things done right. When it became apparent it was going to take a while, we settled into the large BarcaLoungers in their home theater demo room and rumbled with the surround sound while watching a hokey action movie with Vin Diesel and the Rock.

Soon enough, we were back in action and cruised home to do a little more loading and other projects. I put in the new floor mats while PJ stuck down the dash cover with little Velcro strips. I played around with the basement door locks I ordered from Winnebago but the latch arms were slightly different so that project is on hold until we get back to California. The weather has definitely started to turn. It is predicted to drop into the thirties tonight. Time to flee the cold.

Pete baked up a dish of lasagna and garlic bread and we had a nice dinner and took it a little easier tonight. We moved our departure day out to Wednesday to not feel so rushed. Here’s hoping for a full night’s sleep. 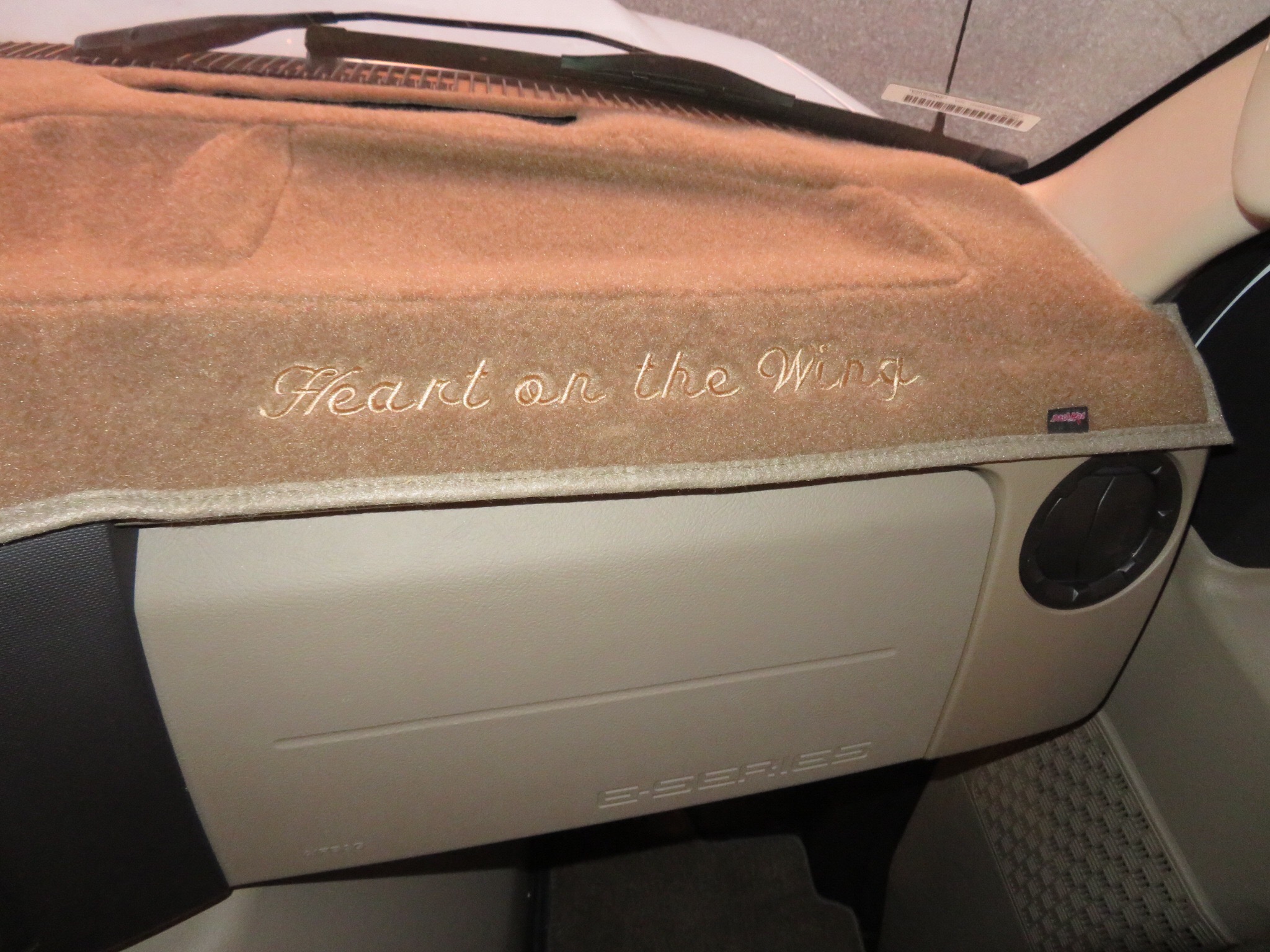