A steady rain began beating down on the roof in the early morning hours and continued unrelenting until about noon. High winds rocked the RV and the furry heads of the reedlike sea grass blew in waves outside the marsh side window. We had a low key day hanging around camp and occasionally getting some exercise walking Cali through the campground.

PJ worked on organizing files and converting all of her business doings to paperless statements. I talked to the HVAC guy in California and went online and paid him using the Wavesapp system. With our work out of the way, we broke out the playing cards and dealt out a few hands of rummy.

The sun made a brief appearance in the mid afternoon so we got out and stretched our legs again. This time we walked down by our old camp to see how it held up during the recent downpours. Only a few stray campers are left in the upper camp. Some of the sites flooded a bit more than the others. Cali seemed to enjoy sniffing around her old haunts and poking her nose in her favorite stand of berry bushes. I think there is a bit of deer scent in the thick foliage. Some threatening clouds were blowing quickly towards us, so we picked up the pace and walked briskly back to camp. Lazy day at Fisherman’s Memorial. 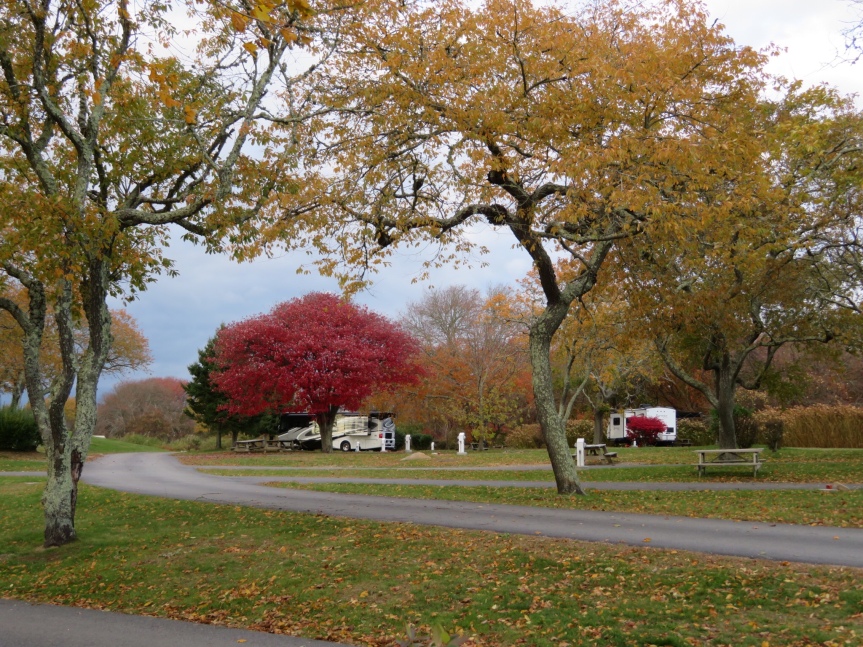 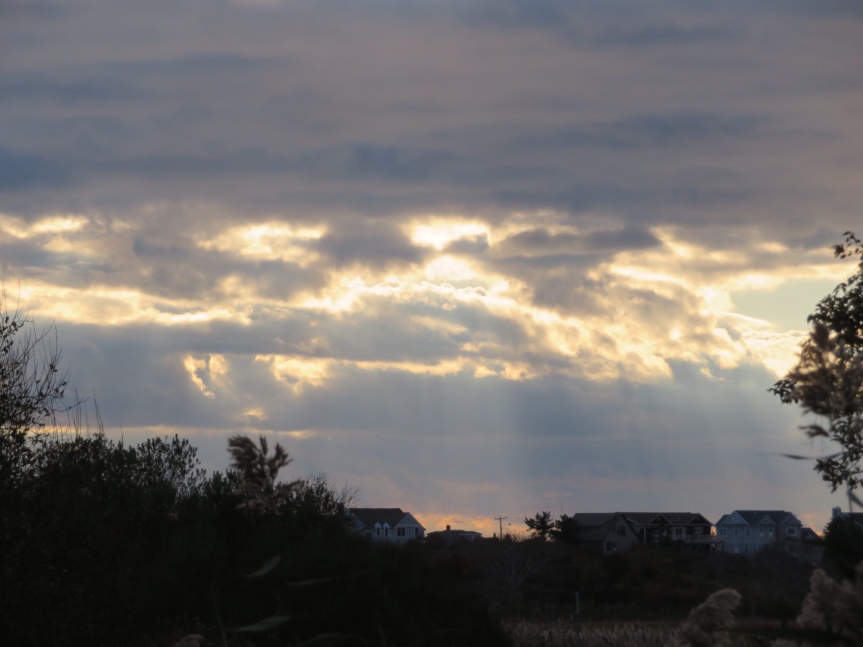 2 thoughts on “Quiet Time at Fisherman’s”