I spent the morning sitting at a table in the shade taking care of some business and writing a post for the day before. I had to contact the administrator for our insurance to clear up some questions on paying for services rendered in Rhode Island. We tend to throw them off by submitting health care claims from sporadic locations across the map. The ladies in the office printed out a form I needed then I signed it, took an image and e-mailed it in. The digital age is truly amazing sometimes. 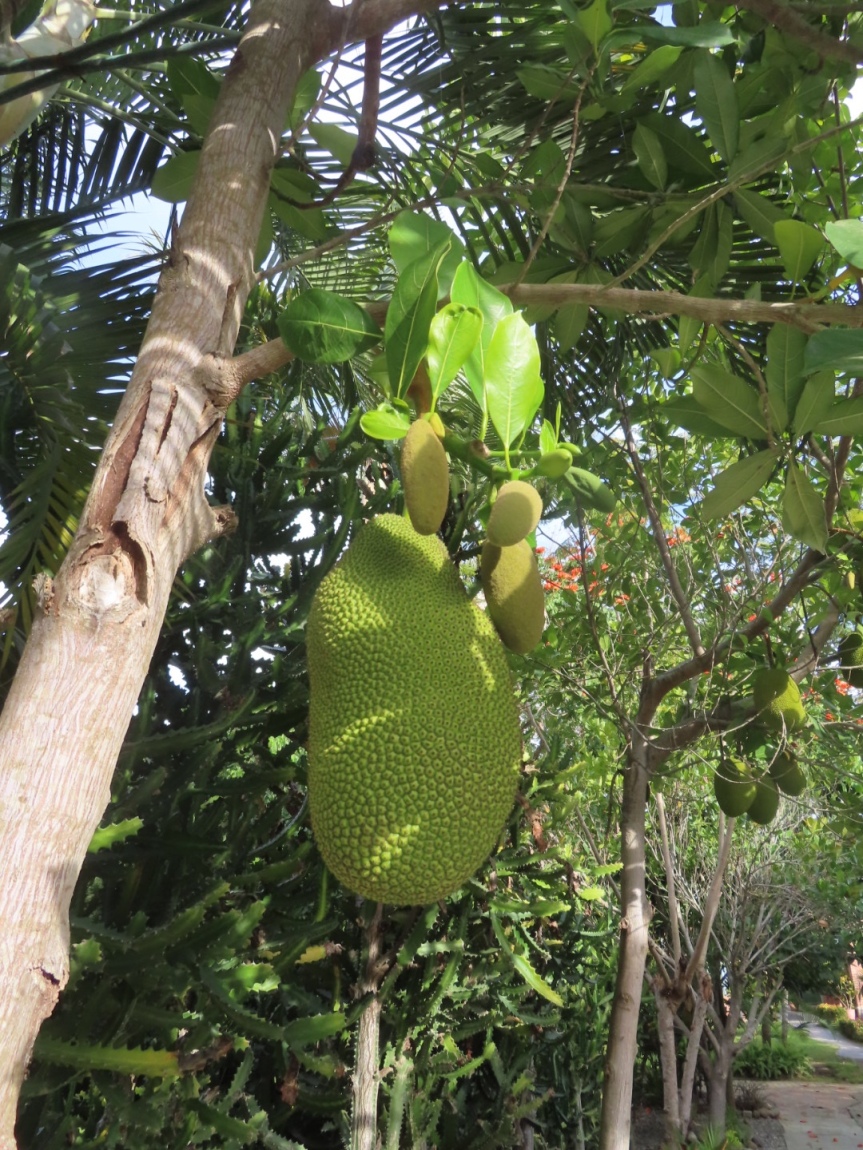 I took a wander around the compound seeing what changes have happened since I was here last. The old spa building had been converted into another housing unit, but most everything is still the same. The temescal doesn’t look to have had any recent activity, I guess the current batch of oldies aren’t clamoring for an evening in the sweat lodge. Too bad, I could use a good cleansing. 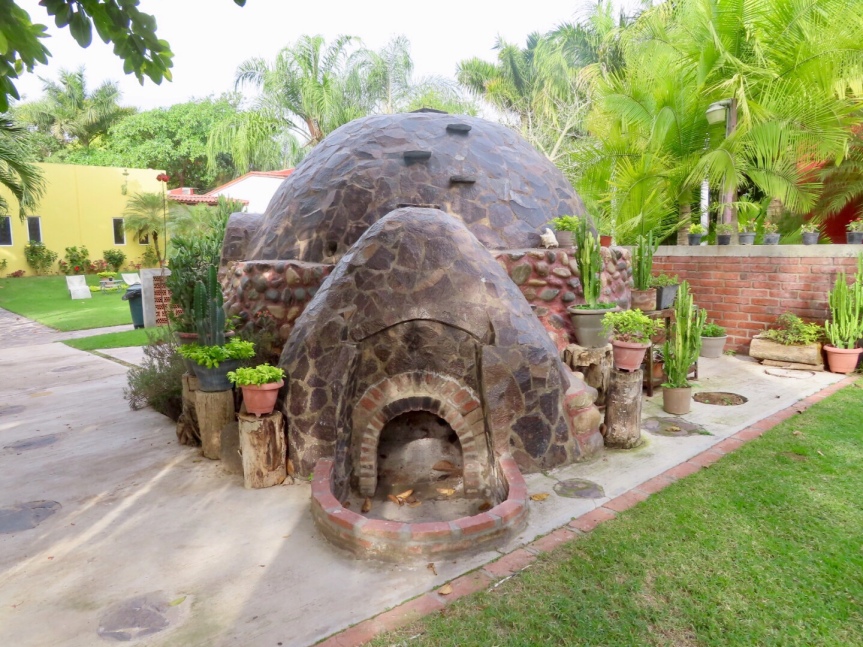 The pool looked refreshing but the weather has been a little on the cool side so I passed on a swim. Most of the guests seem to be keeping to themselves, not much activity on campus. The gym upstairs looks like it’s getting some kind of a makeover. Not sure if a refreshed gym or maybe converting that into units, also. I perused the ample stacks of books in the library area and picked out a Paulo Coelho novel in Spanish to work on my vocabulary. 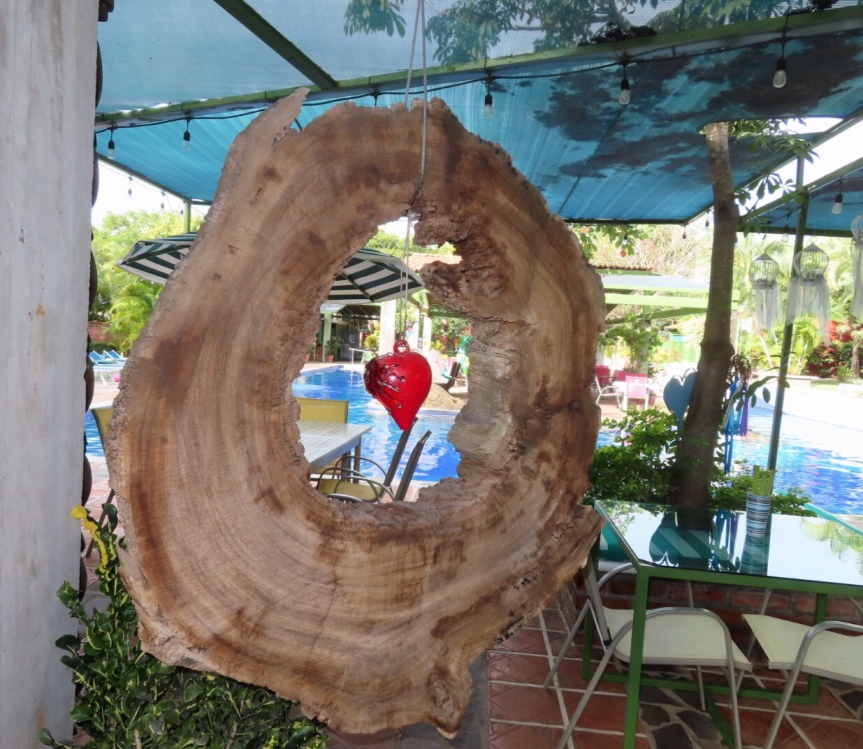 My masseuse arrived in the afternoon and set up the table outside under the patio cover where my morning table is located. I looked left and right and not seeing anyone in the neighborhood, I quickly stripped down to my stars and stripes chonies and hopped up on the table. The massage was well needed and well executed. Justina was here before when the spa was next to the pool. She just gets better with practice.

I lounged a bit afterwards, but it soon time for the 5:00 shuttle to take me into Bucerias centro. No visit to Bucerias would be complete without a visit to Tacos Junior. Julio dropped me off at door where I went in to order some tacos de pastor, their specialty. The kids were friendly and a constant stream of pedestrians on their way home kept me entertained during my meal. 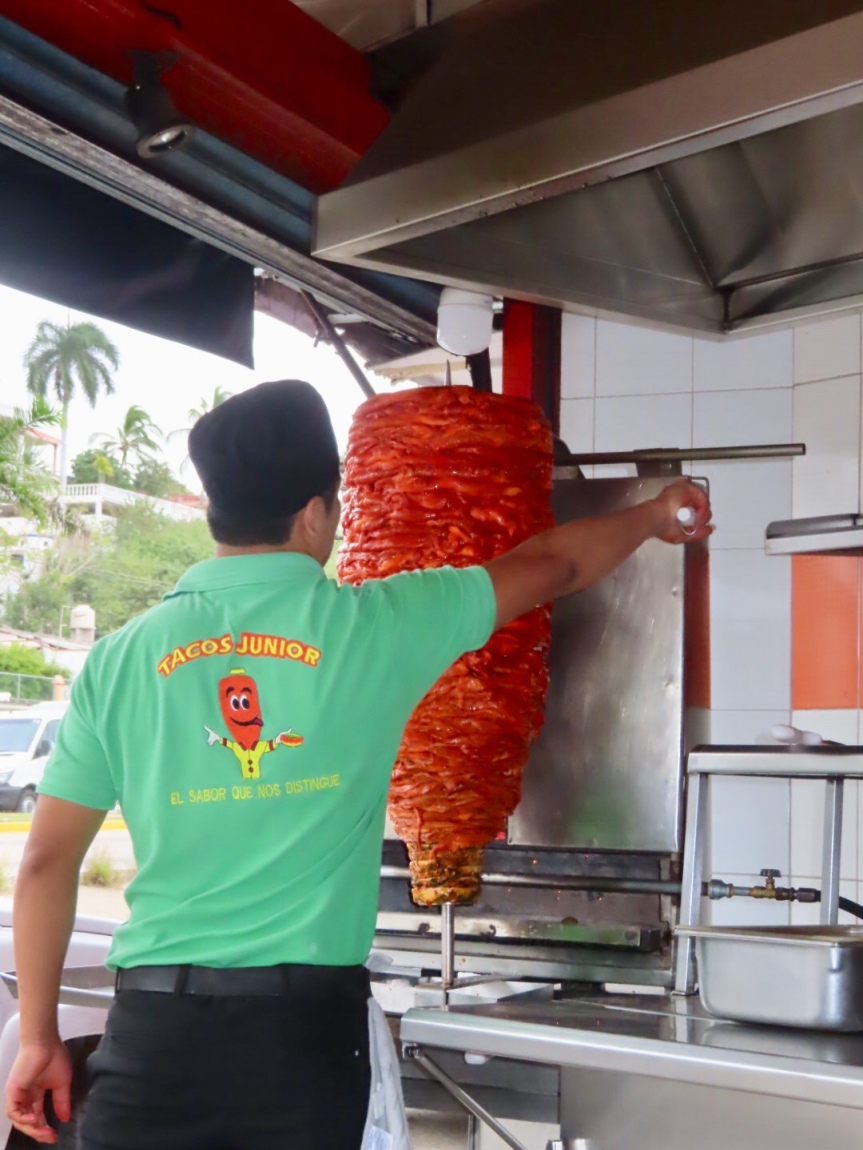 I meandered around the centro looking at the vendors wares and walking a few blocks in every direction. It was a cloudy evening and the crowds were light. I sat on a bench in the plaza eating a paleta. A local guy who appeared a bit down on his luck came and sat next to me and began spinning a tale of woe looking to soften me up for a handout. We talked a while and he had had some time sober before and kind of knew the AA lingo. I walked him over to the Spanish meeting hall by the rio, but they had moved to the other side of the highway. In the end, we walked back over to the plaza where I gave him a few pesos and he headed back to where his bros were standing around. I caught a taxi home and had a quiet night in the rig. Dios te bendiga, compa. 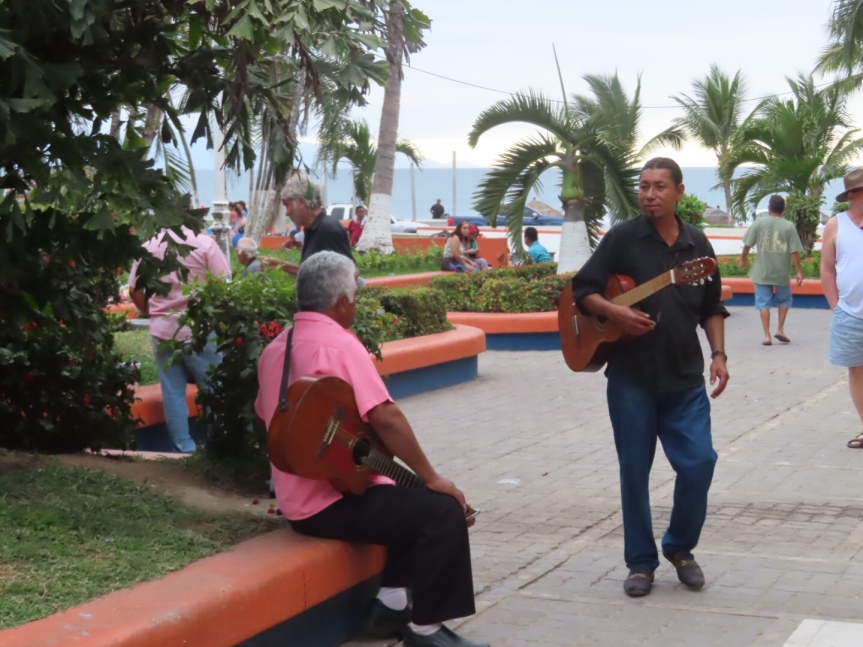 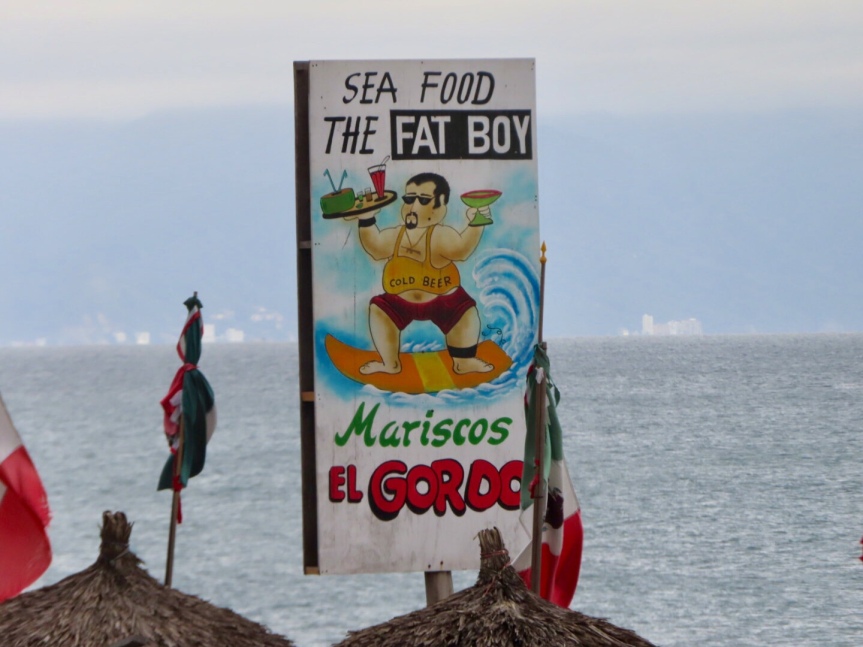 Where’d they get my picture?