Another relaxing day at Casa Sol. The gals were up early and off to yoga. Chuck and I leashed up our pack and took a long walk around the neighborhood. The sun was out and the day was beautiful with enough of a breeze to keep things cool. 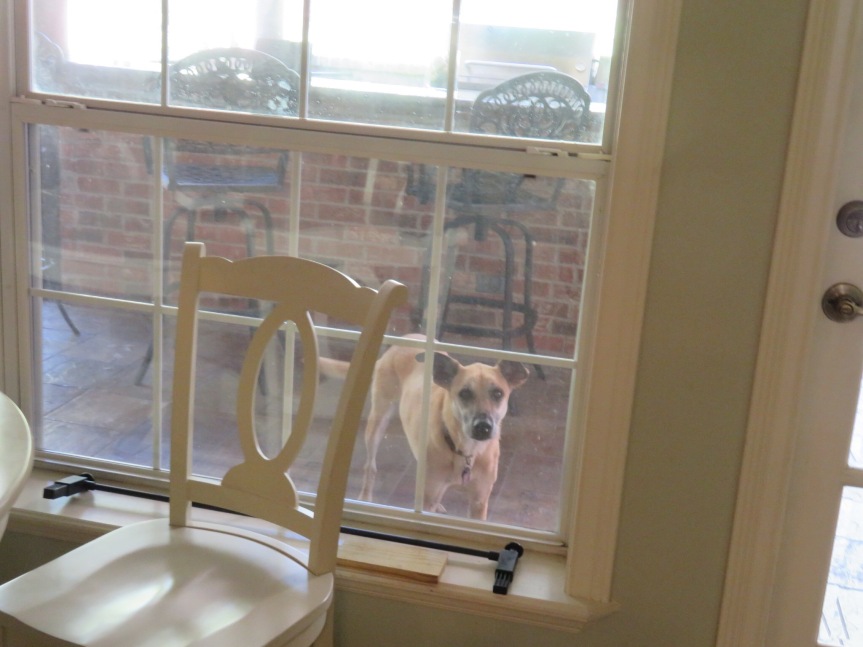 After the girls got back, we had a bite to eat and hung out around the pool. Chuck and Sharissa went to do an errand while PJ and I lounged around on the patio. The day had warmed up, so PJ braved a dip in the chilly waters of the swimming pool. It was beyond refreshing, she claimed and quickly moved over to the hot tub. 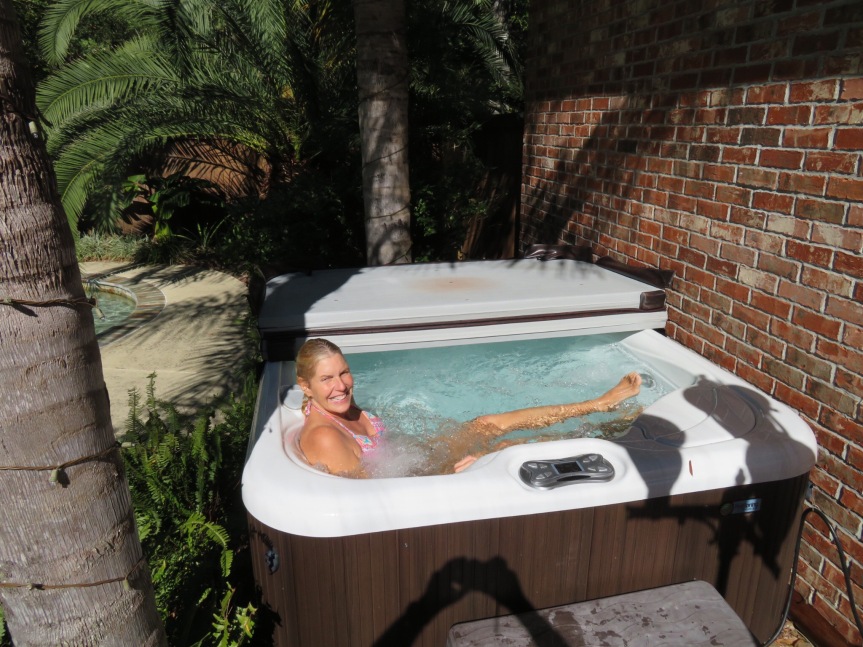 Chuck came back at around 2:00 and generously chauffeured me over to my doctor appt. I was hoping that service might be different here in Texas, but no, it was still over an hour after my appointment time before I finally got to see my doctor. Dr. Kansara looked tired and overworked when he stepped into the room, but dutifully examined my ears with his little light. He told me to put a few drops of olive oil in night and hydrogen peroxide in the morning. He sent me off with a prescription for antibiotics and had me go to the lab for some blood tests to check on my overall health.

Poor Chuck, a man of infinite patience was still waiting out in the car park napping in his truck. We swung by CVS then scooted back the house. Did some reading and hanging out on the patio then tried some home dog grooming. I clipped Cali’s toenails, then Chuck busted out the Furminator, a special brush for removing shedded hair and PJ and I brushed the dogs. It worked great amassing a giant fur ball from the two dogs.

Sharissa cooked up an awesome artichoke and spinach dip and we moved to the poolside chairs and chatted for a while. We phoned in an order for Thai food then Chuck and I ran over to pick it up. Peaceful day, killer food and just a comfortable feeling day. 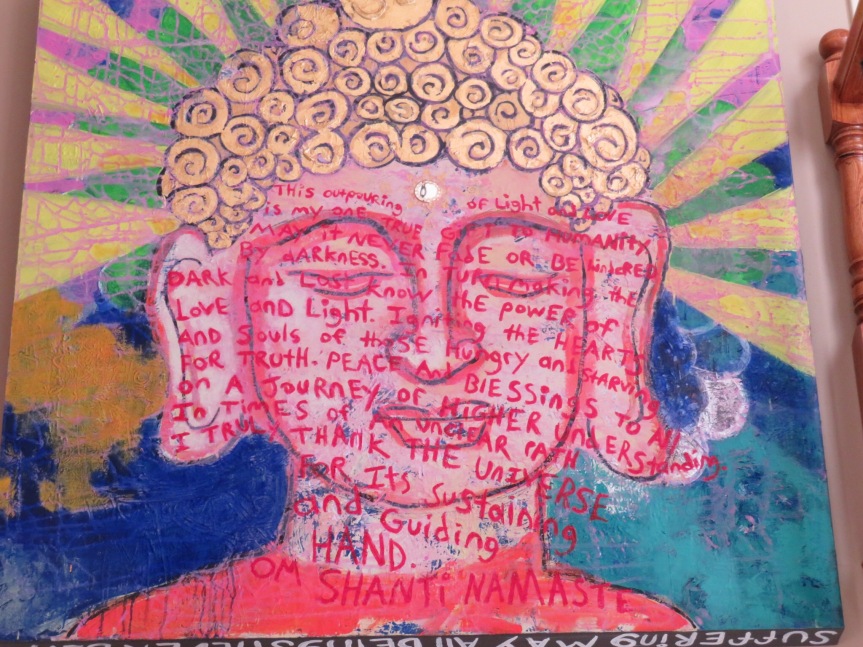