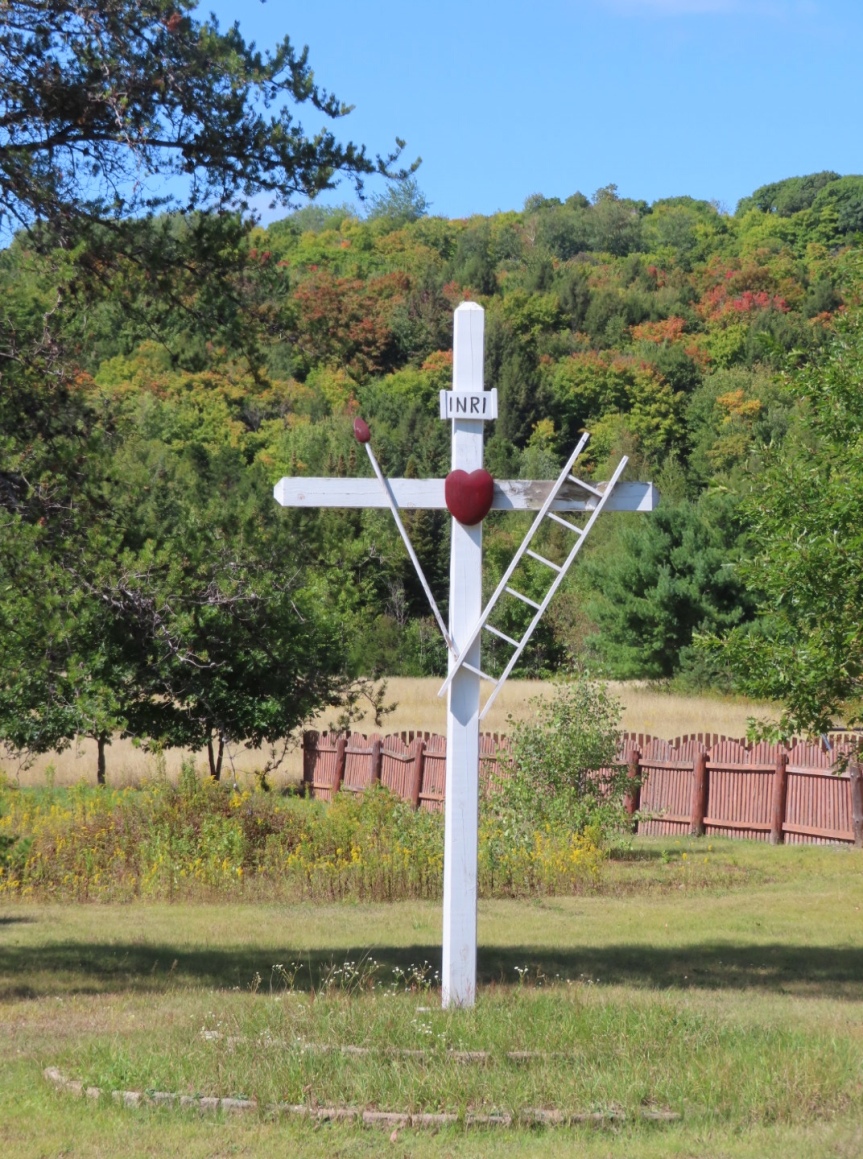 The first two hours of our drive took us through some of the most scenic mountain resorts. We passed the ski area at Mont Tremblant and then rolled the sinuous curves over mountains and through valleys until we reached the outskirts of Ottawa. Reminded me of the Alps even including the cyclists challenging themselves on the climbs. We got slowed down at a few places as the GPS took us on some “shortcuts” through the city to catch the interchange to the road going west towards Sudbury.

After a bit of city driving, we once again found ourselves relegated to the single lane country highways heading towards our next stop in Petawawa. We took a few breaks walking some fields at one small hamlet then a gas stop an hour or so later. There was a Canadian Tire Store there so I went in and bought a pretty bogus paddle for the SUP but at least it’ll allow me to keep paddling for now. As we drove along, I got more bummed about the funky paddle and we did another stop in Pembroke for a slightly less funky paddle at a large sporting goods store there. 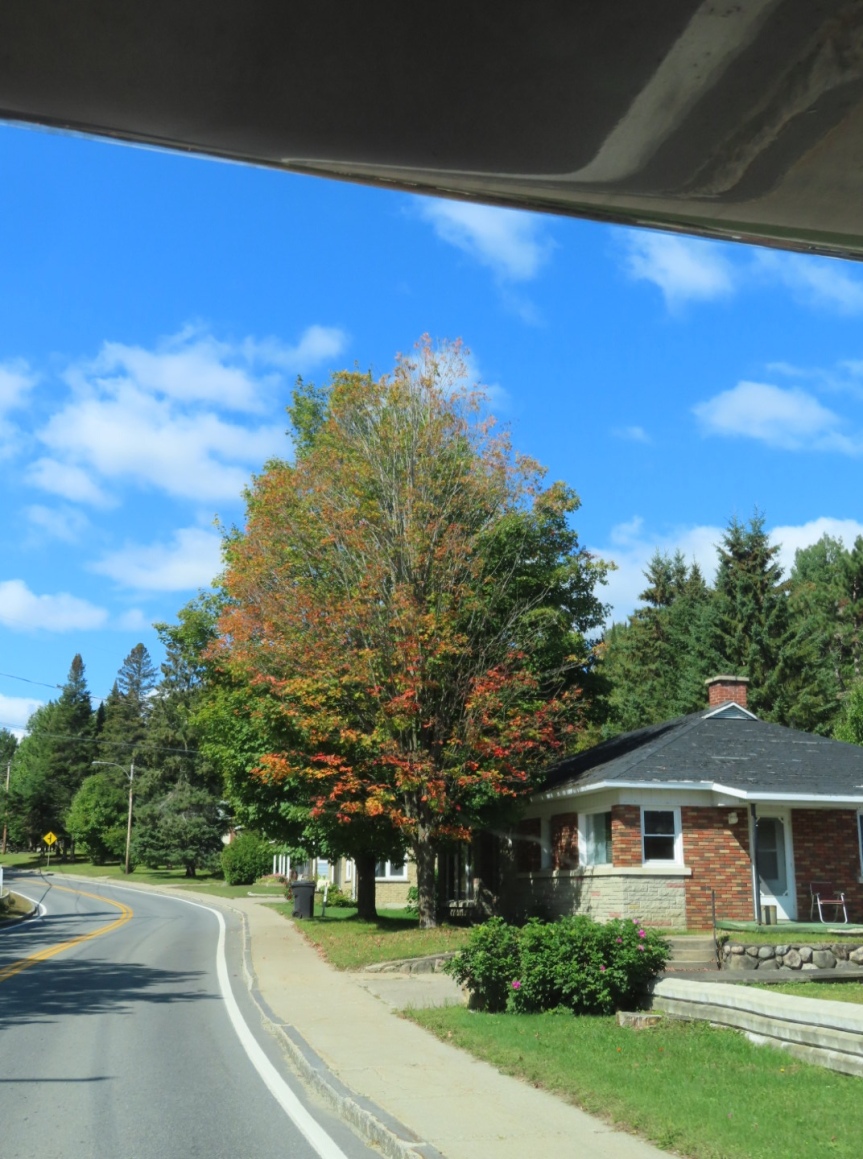 It was just a few more miles to our odd little campground on the Ottawa River in Petawawa. A large group of young men were pounding brewskies and chattering loudly in French in front of the office. Country boys out for a weekend of riding quads on the nearby trails. Yve got us checked in and an older gentleman named John escorted us to site 8. John, he said, “every home should have one”. The camp is pretty rustic but everyone seems mellow and fairly low key.

We set ourselves up then walked across the street to the river. Broad and wide with a bit of a current. We were advised to paddle upriver first so we don’t tire and get to where we can’t make it back. We took Cali to the little dock then checked out the nice sandy beach. As we were walking back towards camp, an older gentleman stepped out of the lone trailer parked up on this side of the road. He held his arm as if he might have recently had a stroke. He took a step, careened to the side and crashed hard into the RV and onto the wooden deck. I ran over and helped him up and realized he was shitfaced. I got him to his feet and could smell the crap in his pants. I tried to get him to sit but he was adamant he was okay. I got him steady and no sooner did I step away than he stumbled backwards and blasted his head against the trailer then onto the ground. He was out cold. Yve was across the street tossing some garbage at the dumpster, so I hurried over and explained the situation. I said I’d help him get the guy up if he needed assistance but he was sure he could handle it. I’d left my camera when I helped the guy up, so I went back to grab it and the guy was still on the ground but awake trying to get up but getting an earful for being on the sauce again. I picked up the camera and slipped away. Didn’t mean to rat him out, I was just worried about his head. But for the grace of God…. 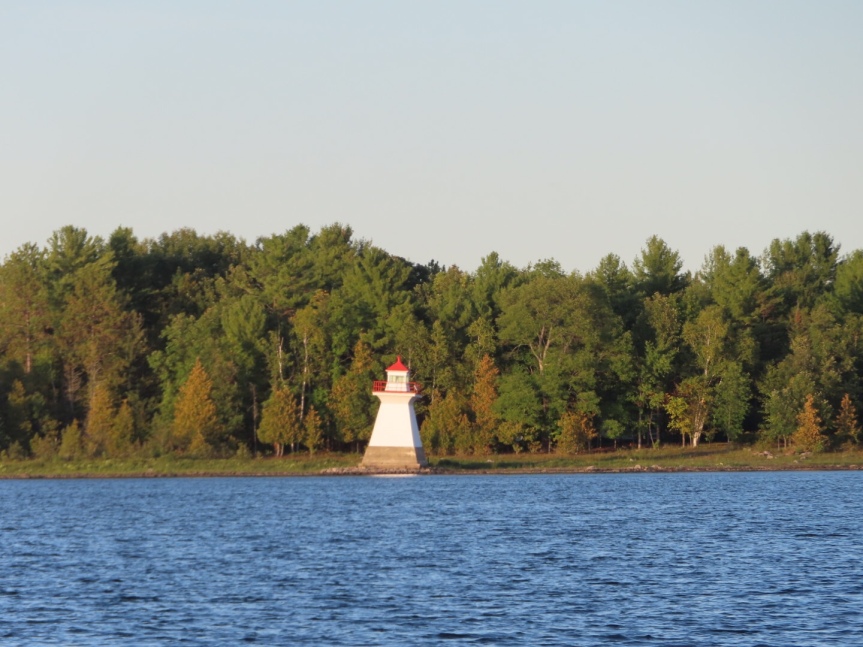 We made some veggie burgers and watched a few episodes of Breaking Bad before calling it a night. 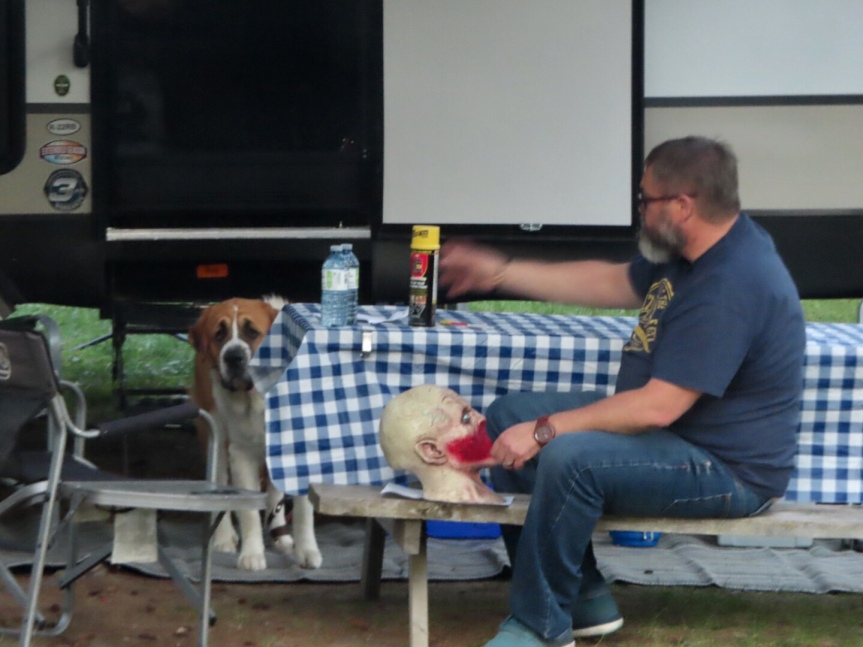 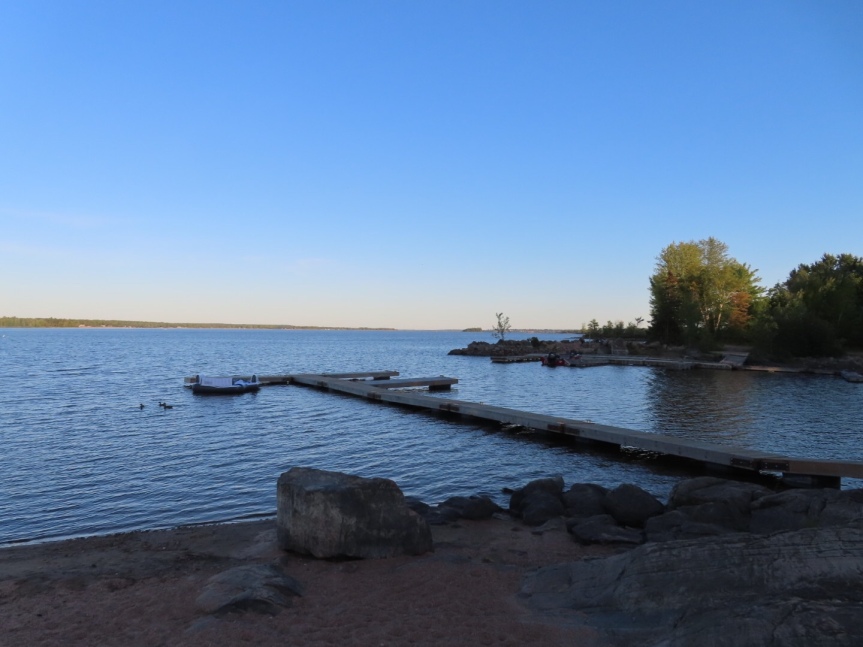 One thought on “Petawawa”