Once again, we were up with the sun. The anticipation of a long road day giving us that extra infusion of epinephrine in the system. Cali got in her last Huatabampito beach walk as we strolled down to the left watching the sun crest the mountains on the far ridge. Looks like a good day to pull a seven hour shift of driving as our next destination is Celestino Gasca, a small village known for its oysters just north of Mazatlan. 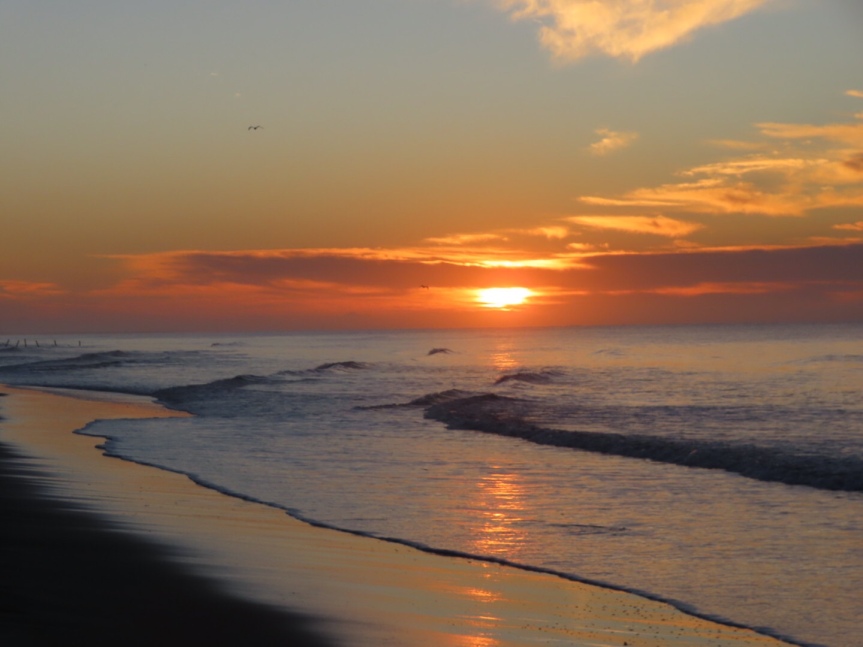 When we arrived at the inland town of Huatabampo, I decided to go into the Centro rather than skirt the city on the periferico ( bypass) since I wanted to find an ATM to refill my stash of pesos. The first thing I encountered while looking down at the phone to punch in “bank near me” was a giant unmarked tope that sent me and our belongings airborne within the RV. Another one caught me by surprise a little further up the road. Nasty bits of business those things. I found the Ley supermarket and it was open on a sunny Sunday morning so I went in and grabbed a few items and got some pesos from their ATM. 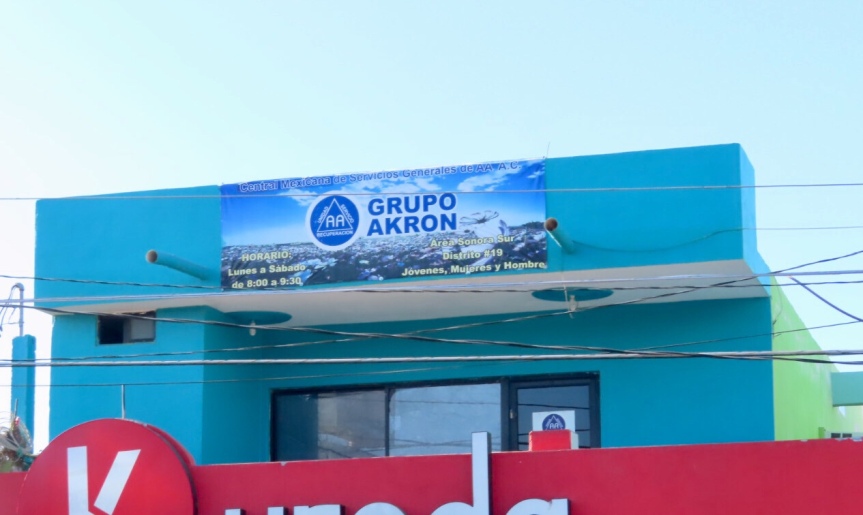 As I found in Guaymas the banks have started to get more cutthroat about doling out pesos on foreign cards at ATMs. In Guaymas it was a BBVC and here it was Santander. They offer an exchange rate over a peso less than the standard rate. That equates to a peso per dollar so when I withdrew $400 they took P400 roughly twenty bucks for no reason. That set my busy mind to thinking of the old days when we had to carry a wad of traveler’s cheques and then find a bank that would accept them ( if they’d except us long haired, short wearing surf bums in their bank). It would be a bureaucratic nightmare being sent from desk to desk until some pompous clerk with a pencil thin moustache would loudly stamp each cheque twenty times then sign them with a dazzling flourish leaving an impeccable work of art signature to behold. I don’t think anyone born after the eighties even knows what a traveler’s cheque is.

But I digress….. Anyway, I got back on the road south and it wasn’t too bad getting through Sonora. There is a protest going on, I think the local native population is having a problem with the government for building their toll highway through their land and receiving none of the promised benefits. They have taken over the toll booths and are sending everyone through for free. When I reached Sinaloa, the roads went to shit and conversely, the toll booths were open so you could pay top peso to drop your drive train into the pit of despair. I was road weary but had to keep on high alert, swerving and dodging potholes while making sure the lane next to me was clear so I could use half of it. Seven hours and 570 pesos in tolls later I reached the turn off for Celestino. 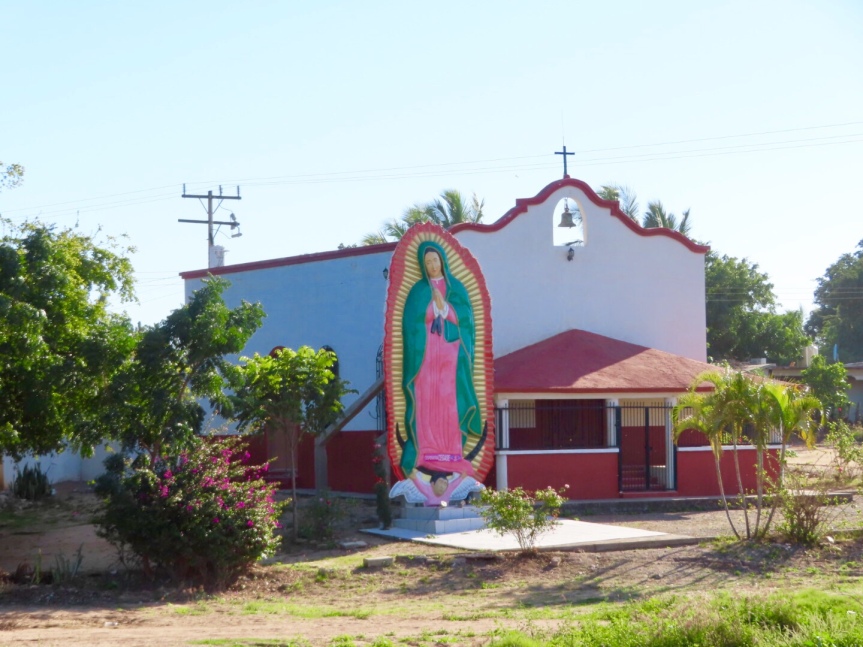 I rolled up to the gate and Luciano came up, let me in then led me down the long driveway to the beach and set me up on a large patch of grass as close to the water as possible. My own lawn! Villa Celeste is a mish mash of cabinas and random spots for RVs to set up. The atmosphere is really casual and as soon as I was parked people were saying hello and welcoming me. There is a mix of young and old with Canadians, Yanks, locals and a French couple with a small child. Feels like a mellow place to unwind for a while. 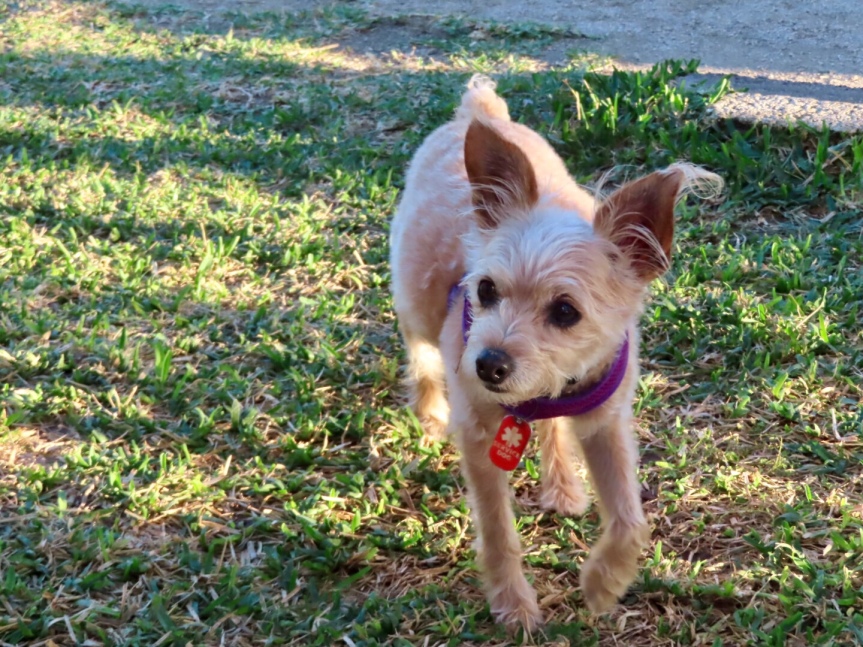 The deck overlooking the ocean is just a few steps away. I put on my trunks and ran out to test the water. Finally getting up there, maybe mid seventies with warmer air temps. Nice! Took a walk down the beach avoiding fast moving sand buggies while one of my neighbors, Mike, was using my tow strap helping some kids get their truck unstuck from the sand. Sunday afternoon at a Mexican beach! 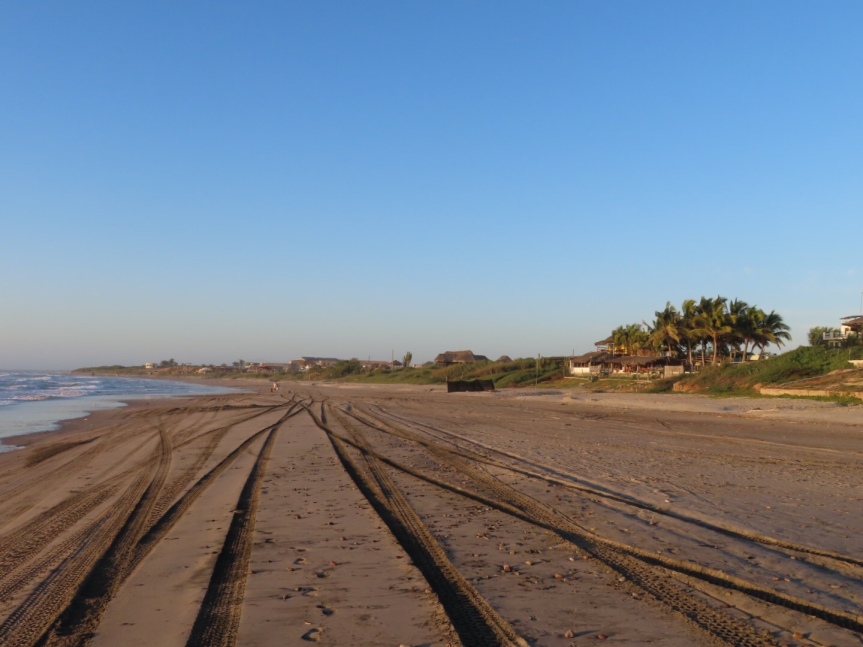 I sat on the deck with some of the other campers watching the sunset then it was time to rest my weary bones. Cali was already snoozing hard in her little bed. I cooked up some chorizo con huevos and covered them in Huichol hot sauce. Surprisingly, I found the play off game on T.V. and watched the 49ers give the Packers a drubbing. Quiet night, early to bed. Finally warm enough to sleep with all windows open letting the breeze flow through. Grateful to no longer be driving, I fell fast asleep. 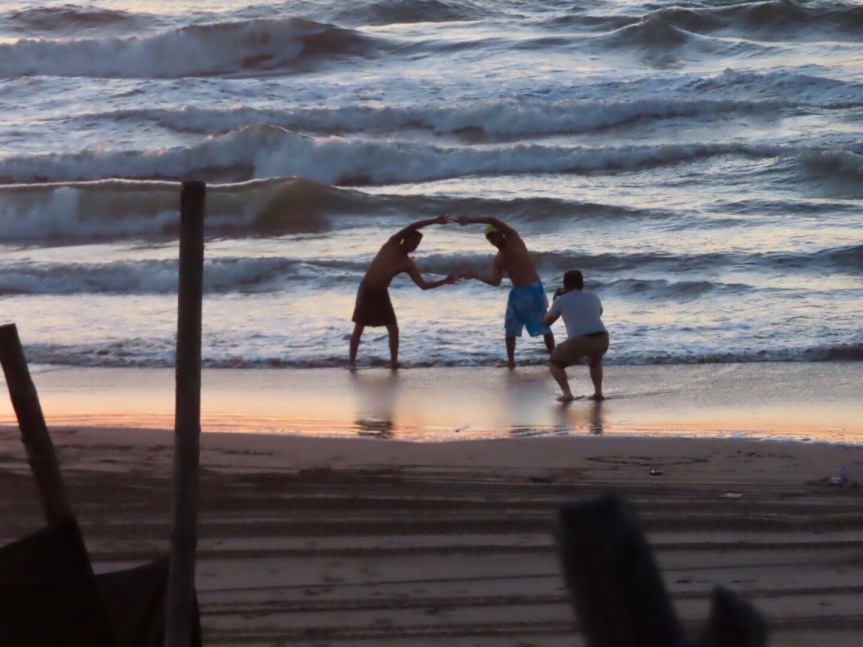 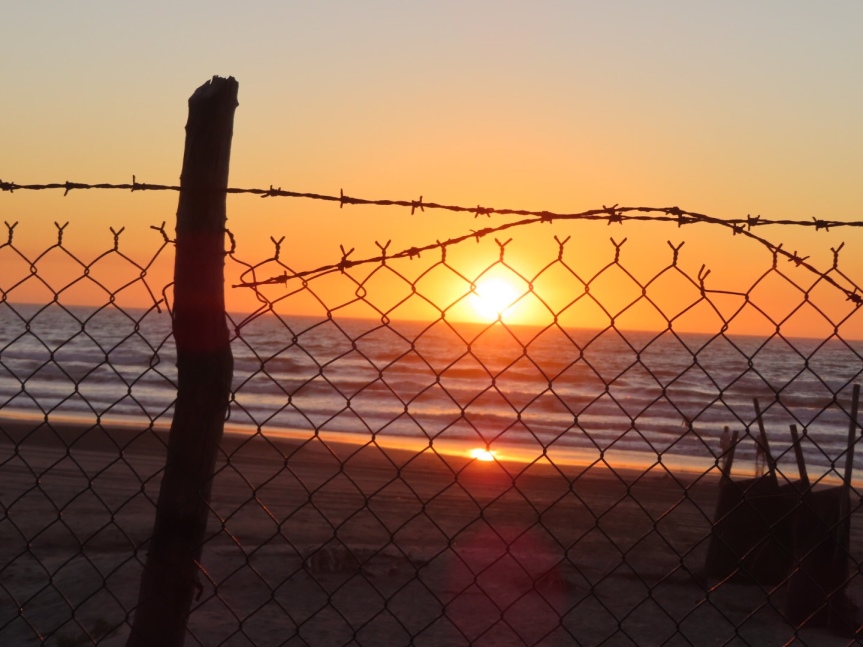