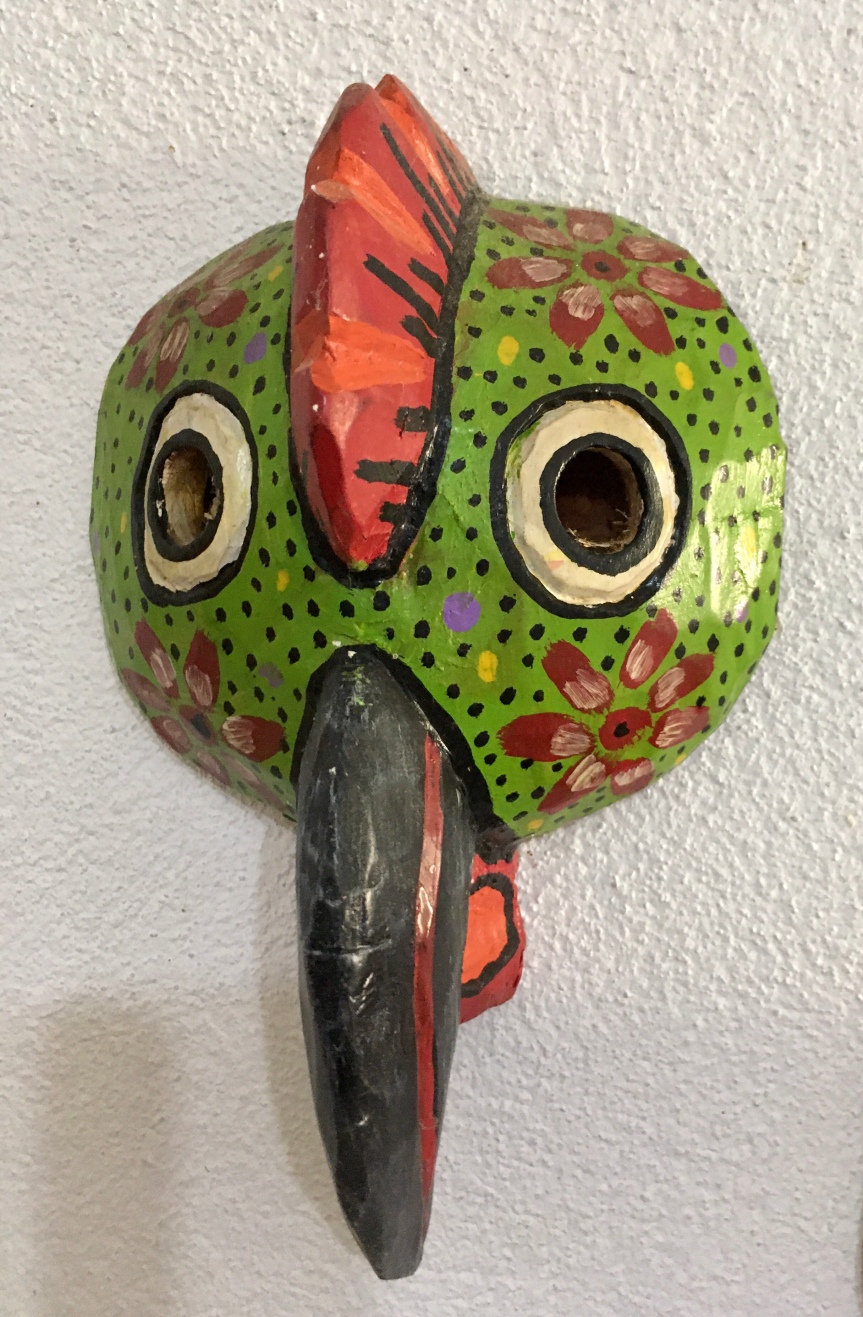 The Baru River pretty much marks the northern boundary of the town area of Dominical. At the end of the beach road just past the tables of the vendors, you can park your car right at the riverbank and launch into murky green waters. 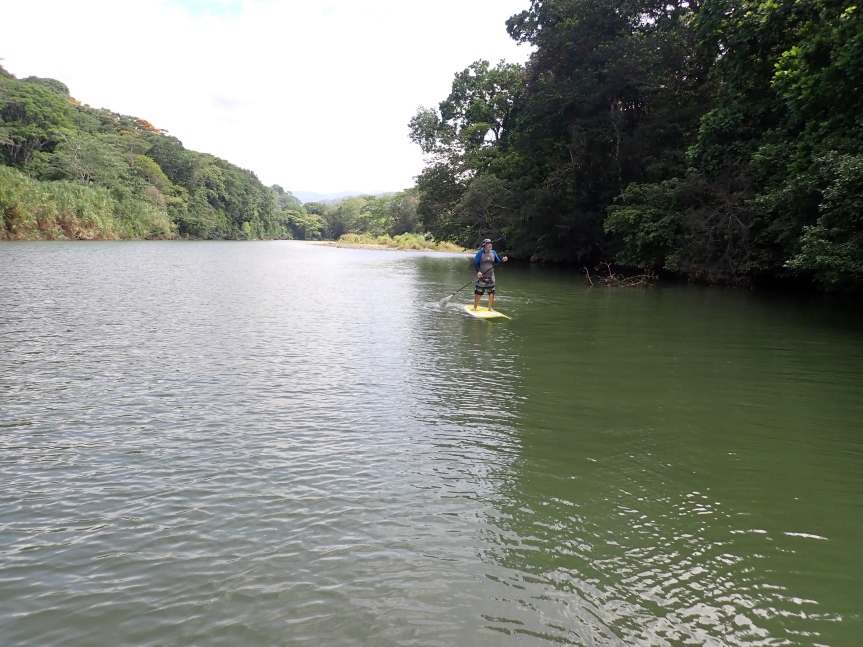 We paddled up stream checking out the jungle and having a look at a few of the riverfront properties from the water. A patron drinking coffee at the MonoCongo Cafe gave us a wave as we drifted past. Big trucks would down throttle using their air brakes for maximum effect as they cross over the bridge overhead on their way south.

As we approached the long sandbar on the inland side of the bridge, a lone fisherman was casting his line on the shallow side of the spit. We took the fork to the left and it wasn’t long after that the water became too shallow to continue. Just past the Rio Mar Hotel, we gave up and turned around. It was a mellow journey home watching for birds and taking an occasional dip in the cool water to refresh ourselves. 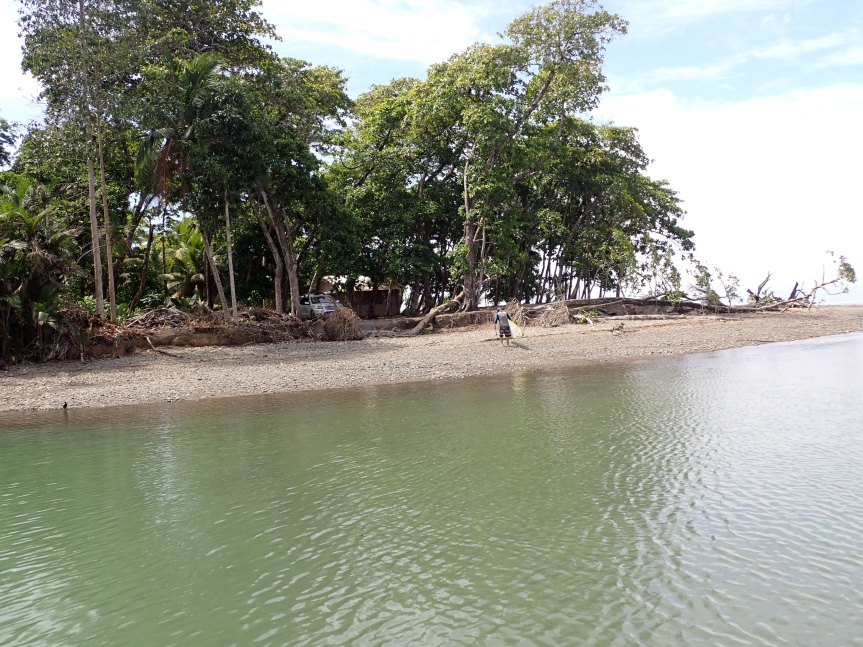 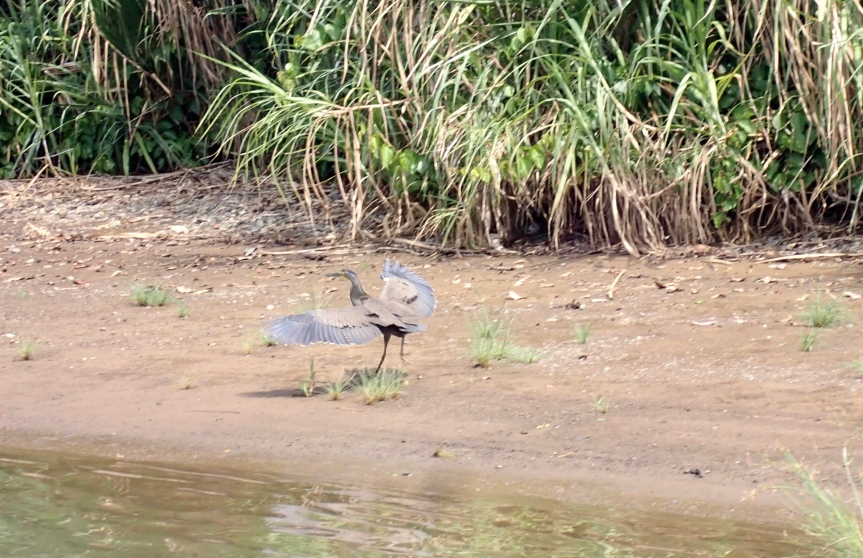 We had a pretty lazy day back at the hotel. PJ commandeered a hammock and I lounged in the room after Ken came by and got the air conditioner working for us. The heat and lack of sleep was showing for us as we got into a little argument in the late afternoon. Jumping in the ocean cooled us off both physically and emotionally. It was a quiet night eating in and working online. 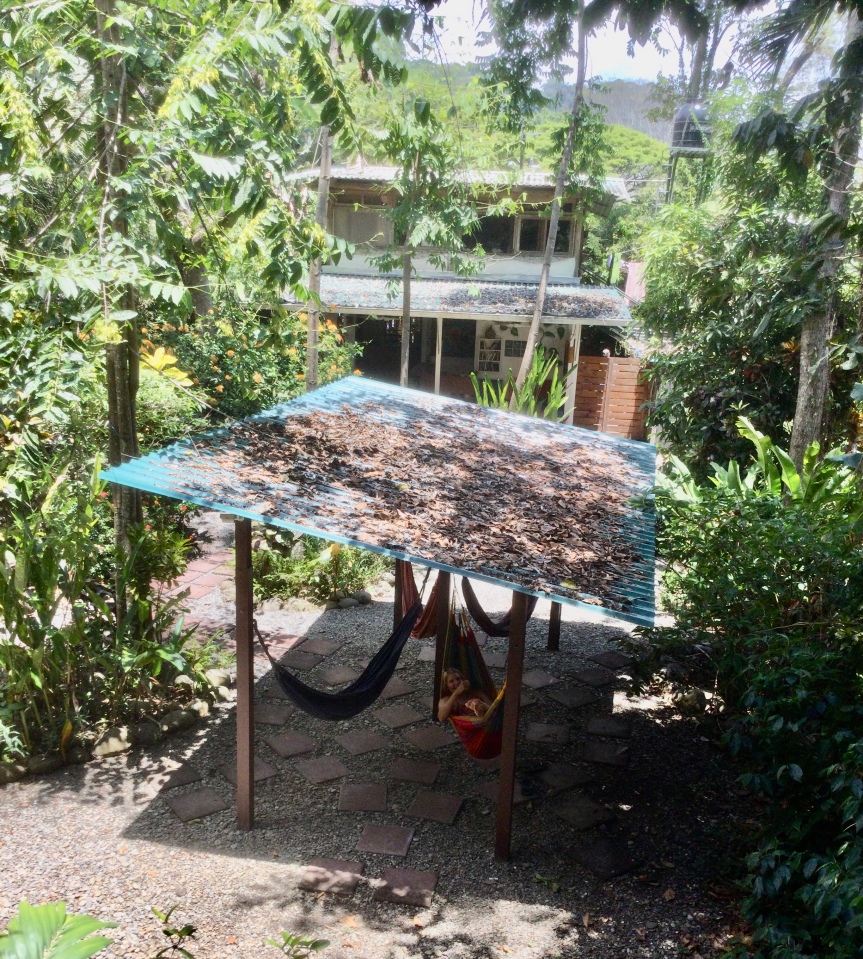 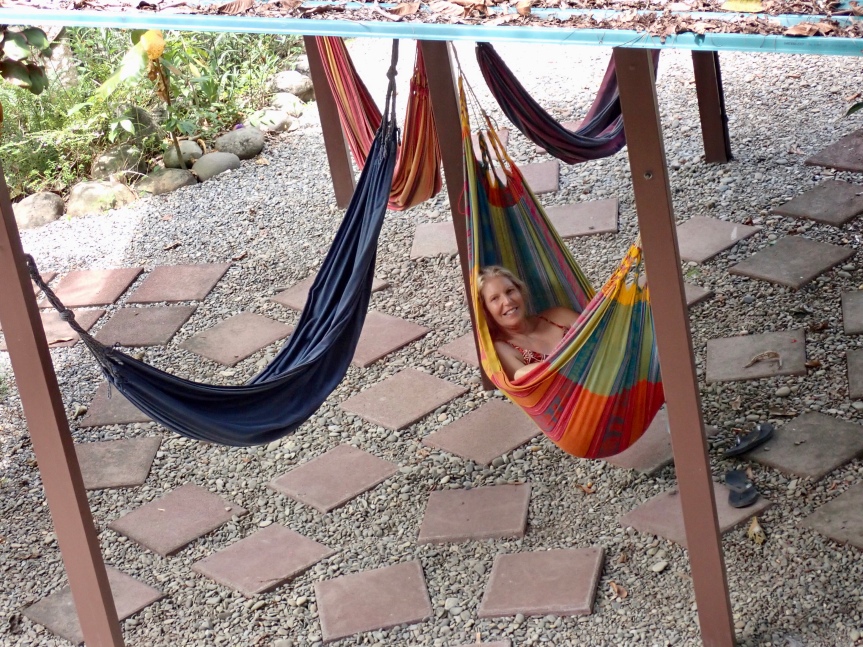