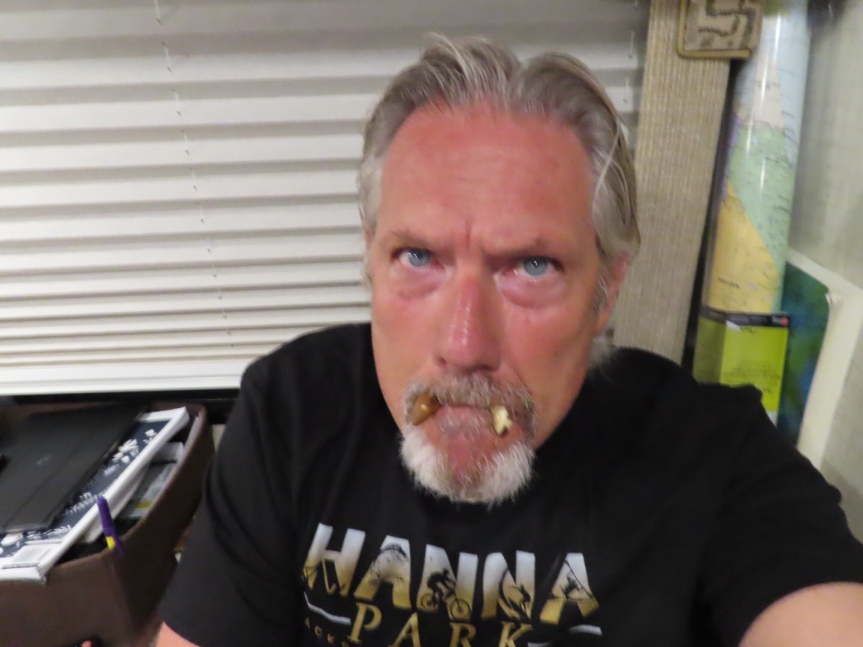 There were just a few hours of early morning sun today before the rain came closing in. I was up early walking the beach on down to the poles, about a three miles round trip. The super moon brought some exceptionally high tides washing far up onto the normally dry sandy areas. Only a few people were out, a dog walker, a Rasta guy by Dolphin Plaza and a group of bros checking the windy waves down at the poles. 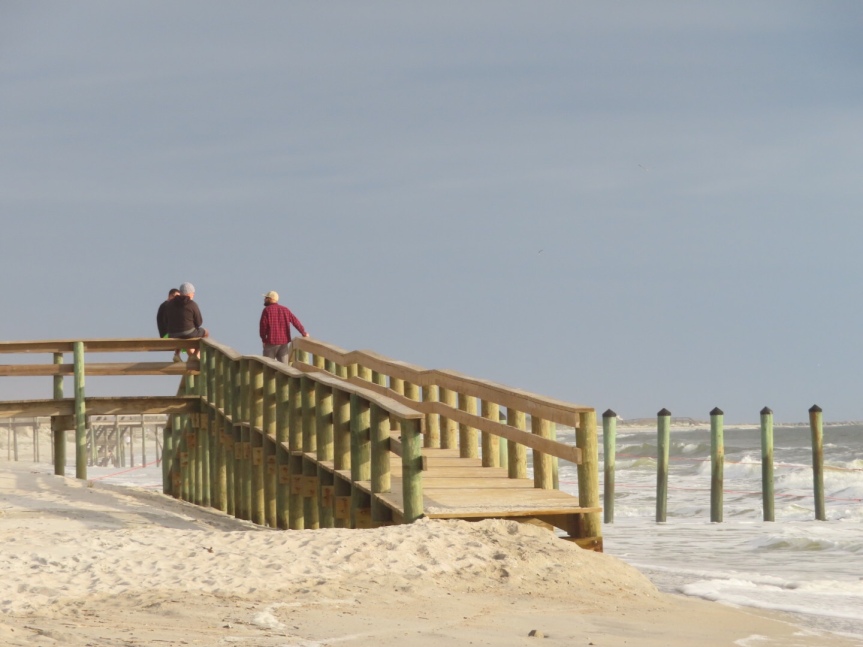 I had a lazy day hiding out from the rain after getting in a little yoga on the front porch. It rained hard all day. PJ worked up some ambition and headed into Planet Fitness to get in some solid exercise. Cali and I tended the store taking naps and surfing the Internet. The next five days are going to be in the mid eighties so the weatherman says to get your beach balls inflated. We’ll see what tomorrow brings. 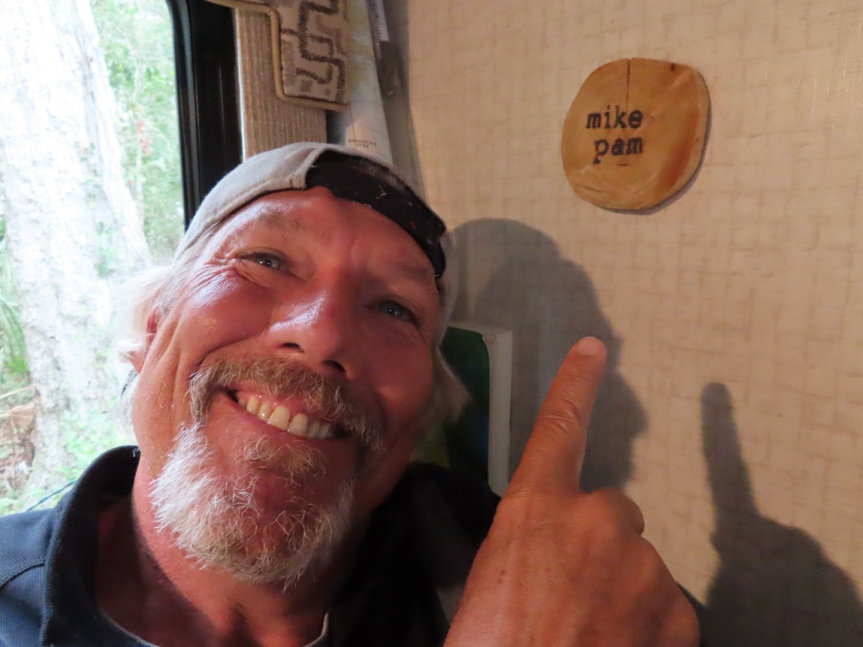 2 thoughts on “A Little Rain Must Fall”