We repeated our morning routine with the ladies heading for yoga while Chuck and I took the dogs for a long leisurely stroll through the classical brick houses of Chuck’s neighborhood. PJ came back all blissed out after her yoga session.

I treated the rubber seals on the RV with some of Chuck’s 303 protectant while the rest of the crew was getting ready to visit Shangri-La over in Orange, Texas. We all climbed into Chuck’s truck and made the 20 minute drive over to Orange. Our first stop was the Orange Cafe where we munched on some fresh down home cooking in a restored building that was once the local dairy. 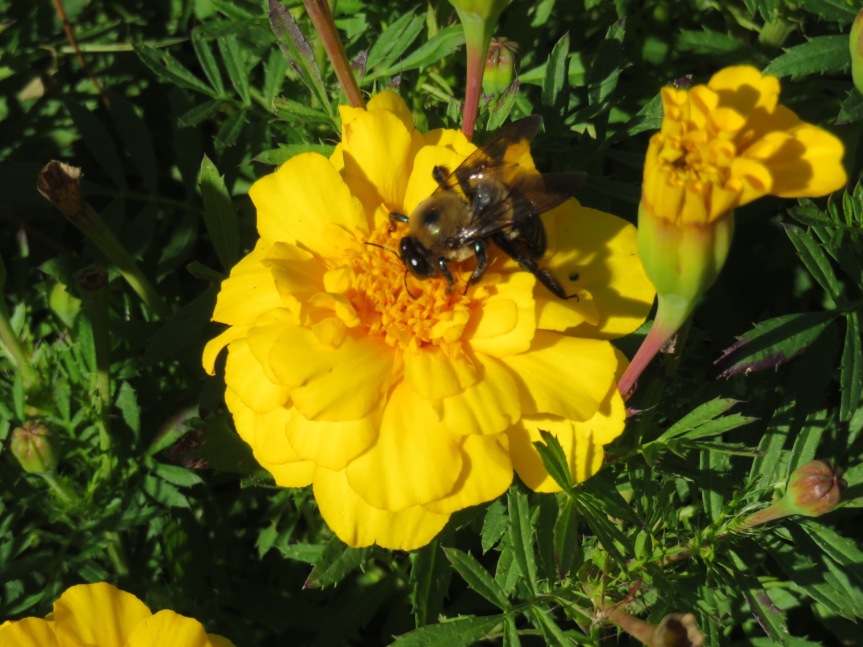 From there, we made our way to the Shangri-La botanical gardens. The gardens are the vision of lumber baron Lutcher Stark. Originally planted with ornamental flowering specimens from around the world, the park suffered an extreme freeze back in 1958 that killed the majority of the non native plants. The park closed down and sat dormant for 50 years allowing the native plants to reclaim the reserve. The park reopened in 2008 and much of the bayou is in near pristine condition. 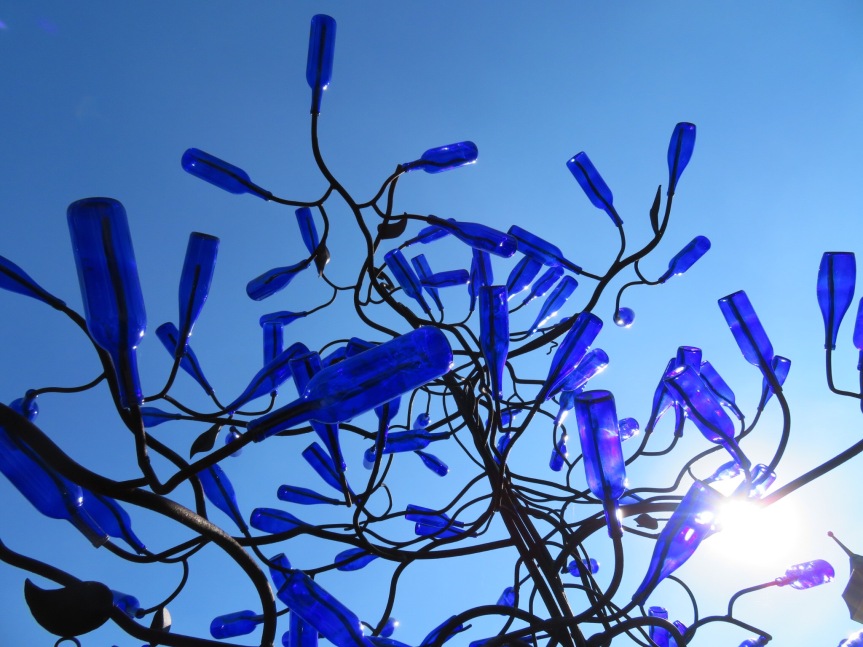 We spent a few hours walking through the gardens. There were a number of green houses with a large collection of orchids and bromeliads. Along the trails throughout the park, flowers that host certain butterflies are grown bringing a colorful cloud of different species of butterflies to feed. 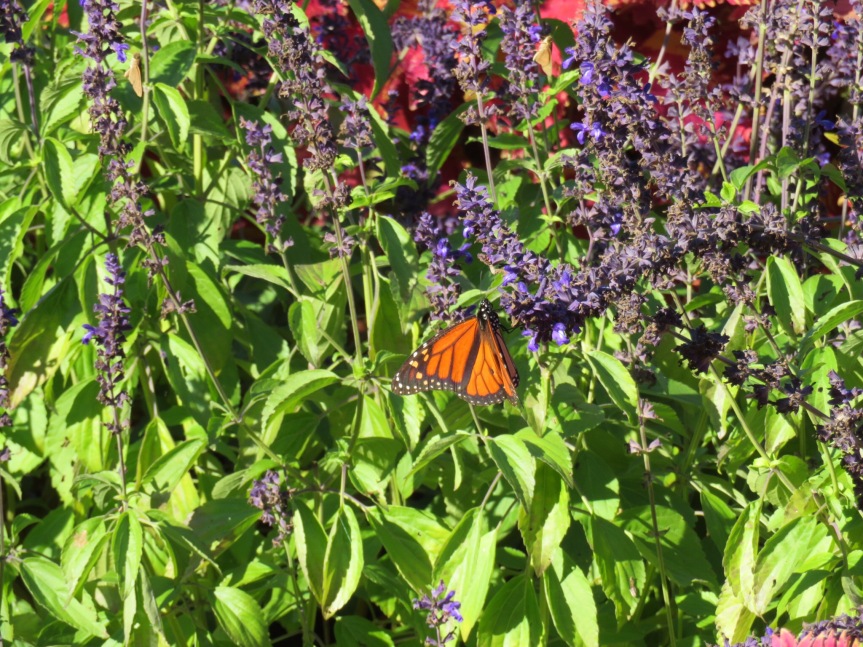 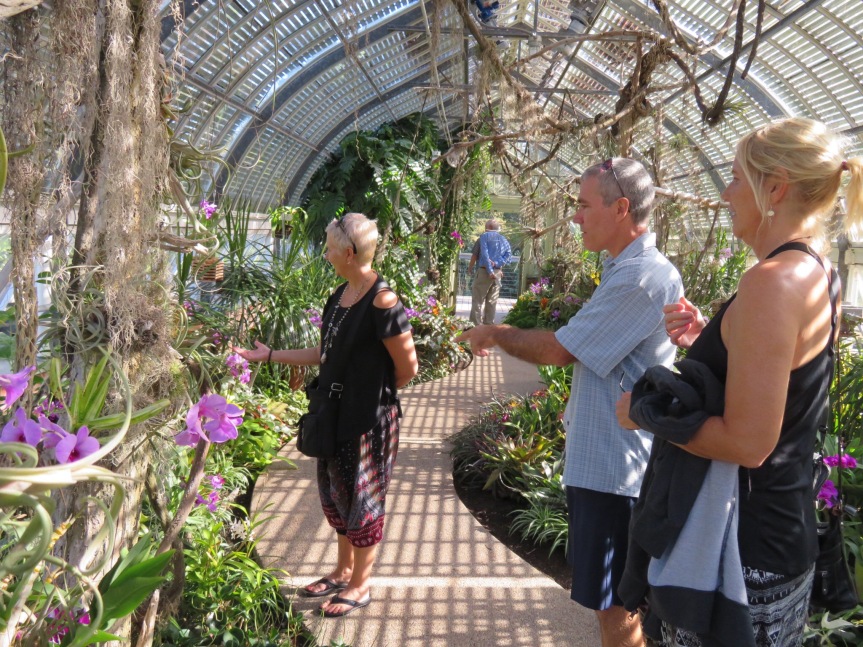 Down a narrow gravel side path we came upon the bird blind where you can peek through the slats and watch cormorants, egrets and herons roosting in the trees. In the center of the lake, two alligators were sunning themselves on a short wooden dock, while large turtles looked on from the shallows. 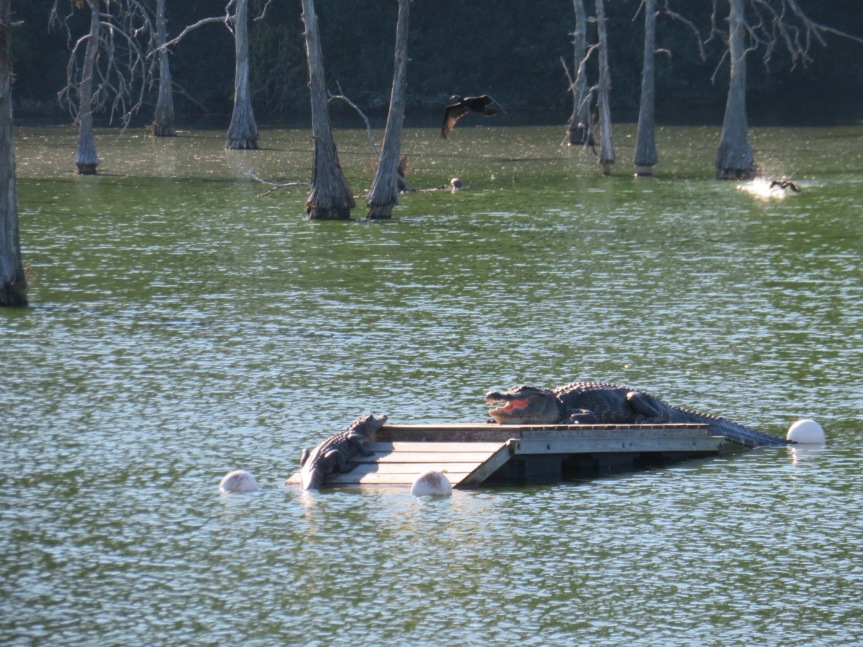 At 3:00, we hiked over to the bayou where we went on a boat tour with our guide and soon to be friend, Mel. She is a retired middle school teacher and as down to earth Texan as they come. We were the only passengers for the afternoon tour, in fact, there were very few people in the park at all today. Lucky for us. We piled on a platform boat that would normally hold 20 to 30 people where we spread out and made it our own. 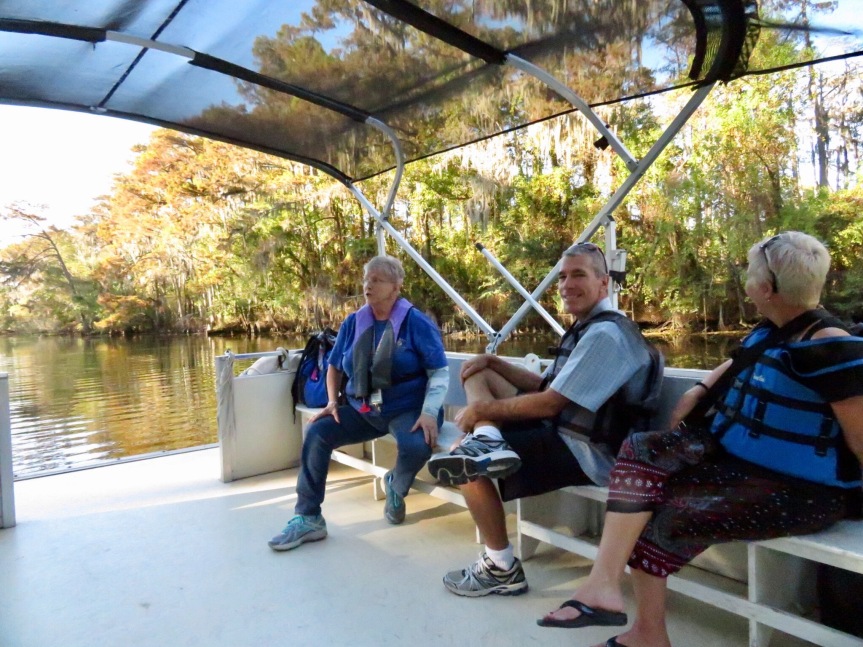 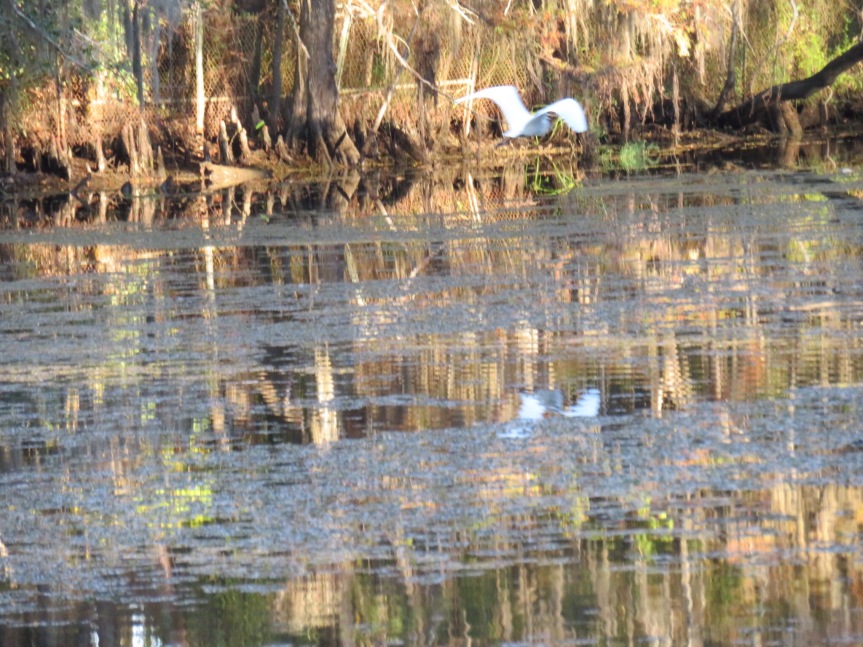 A quiet young man drove the boat while Mel gave us the history of the area. We slowly meandered down the river seeing ospreys, egrets and herons as we passed. Mullet were jumping and a gar or two rolled in the water creating a small splash that caught our attention. Mel pointed out the pink lichen that grows on the trees and some of the epiphytes that make their homes on the branches of the trees along the shore, Spanish moss and resurrection ferns. The air was warm and the afternoon light cast a mystical glow on the surface of the water. I think Mel was happy to have our small group of thoughtful adults after spending the past few days hosting rambunctious hordes of elementary school children. 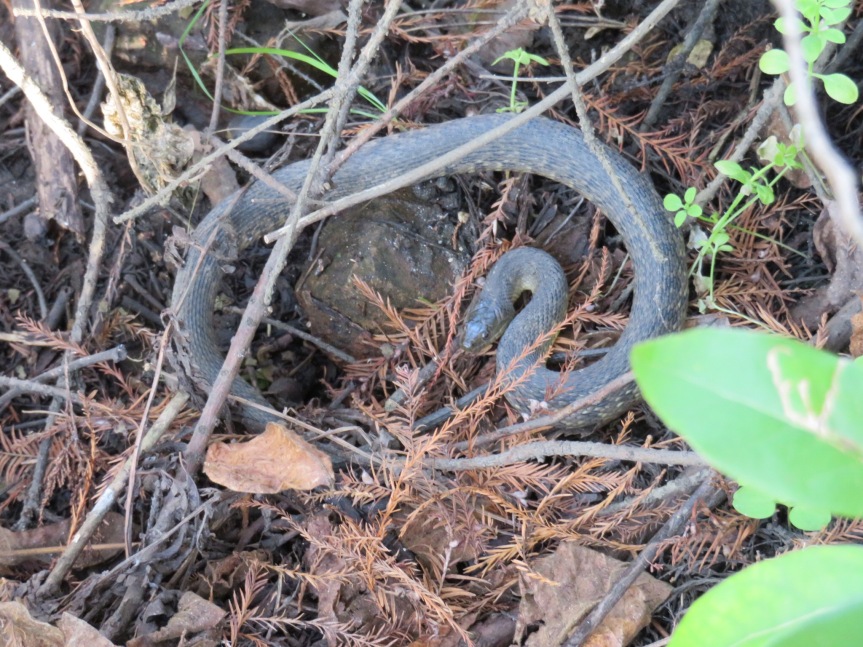 We returned to the dock and all walked up together. Said our good byes to Mel. Sharissa texted her some photos she’d taken on the cruise of an apparition that appeared when taking a picture of the 1200 year old pond cypress on the northern shore.

We drove on home to free the pups. Relaxed a little and did some laundry then ordered some pizzas from Crowns and sat around the table sharing stories until it was time to clean up and go to bed. 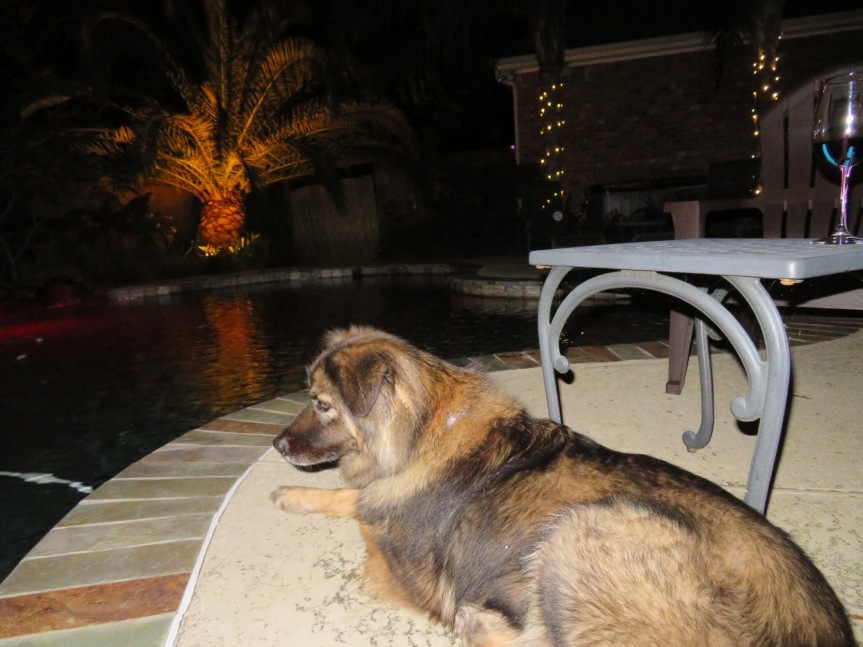